Thomas Price of TrainDozer who quite humorously remixed footage to create an opening sequence to a sitcom that featured Lieutenant Commander Data in the title role. Price was so encouraged by the reception to his project, that he again remixed and recontextualized stock and blooper footage from Star Trek: The Next Generation to make an entire show around the same sitcom idea.

The episode features almost entirely edited audio including laugh tracks, music, and a new line of dialogue recorded by voice actor Aplasticbag from Fiverr.com as Jean-Luc Picard. Apart from the audio, the title sequence has been altered to include Gates McFadden and various clips from the actual show to make it more Data-centric and representative of him as a character 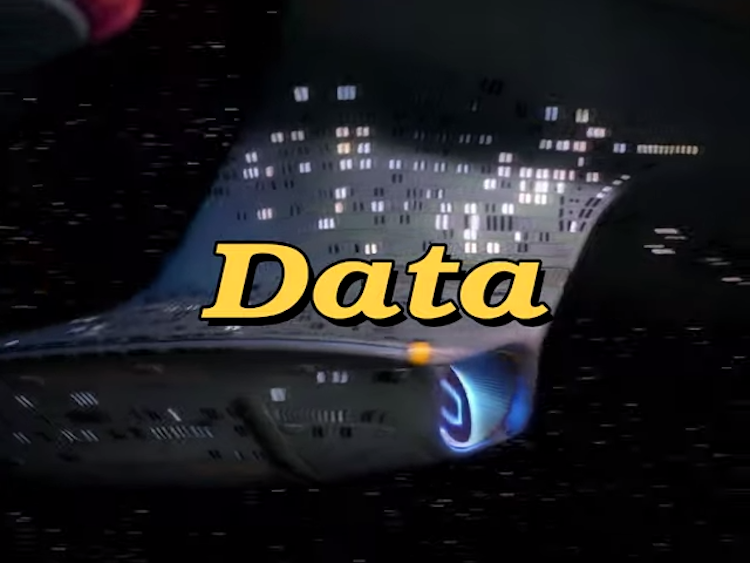 Price’s remixed show was based upon the third episode of the series entitled “The Naked Now”. Here’s a compilation of footage from the original episode, without the laugh track.