Space Station 76 is an upcoming science-fiction space comedy film directed by television writer Jack Plotnick that’s set in a future with a decidedly 1970s vibe. The film, which stars Patrick Wilson and Liv Tyler, was first screened at the SXSW film festival in Austin back in March 2014, but no firm date has been set for wider release. 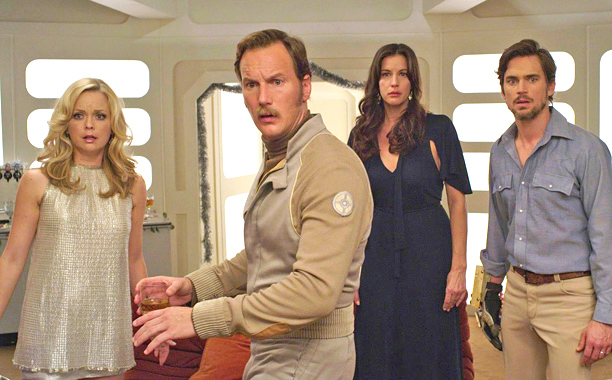