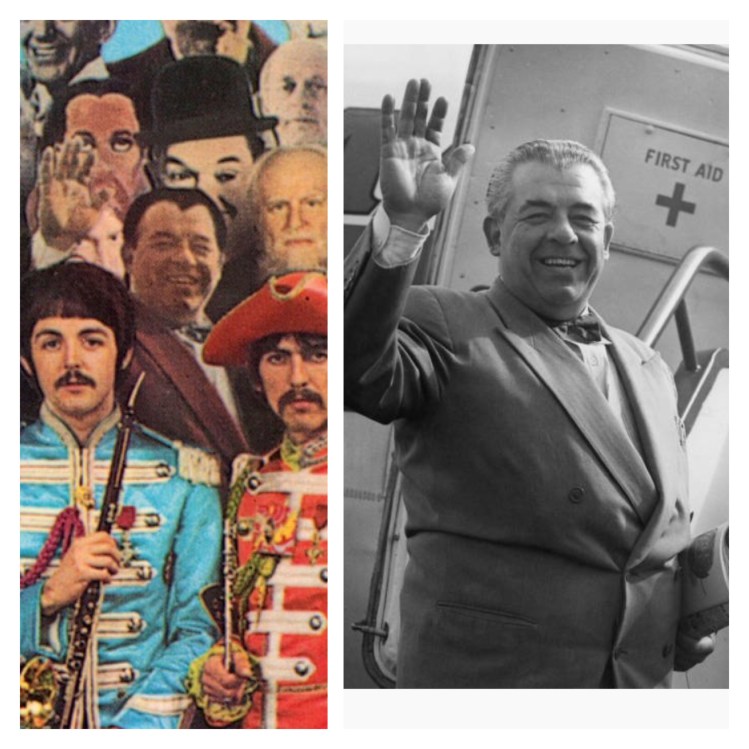 Since 2017, editor Chris Shaw has embarked on the very noble, if not thankless task of tracking down and identifying the source photos of every person who appeared on the cover of The Beatles‘ iconic album Sgt. Pepper’s Lonely Hearts Club Band. So far, he seems to have made a great deal of progress, which can be documented on his blog or through his Twitter account.

Here are all the Sgt Pepper source photos I can find. If you can source the missing few contact me! https://t.co/ex9LVLe4ag #SgtPepperPhotos 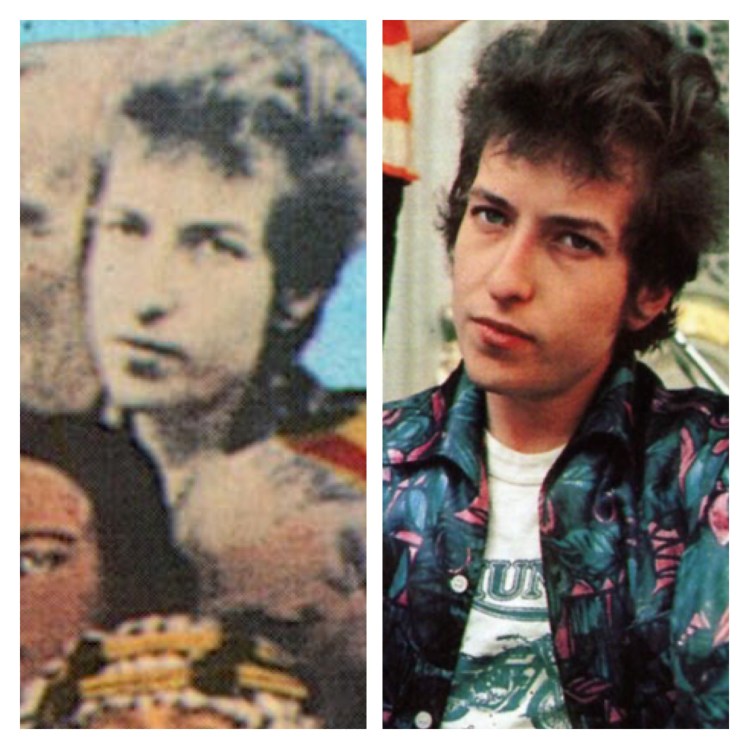 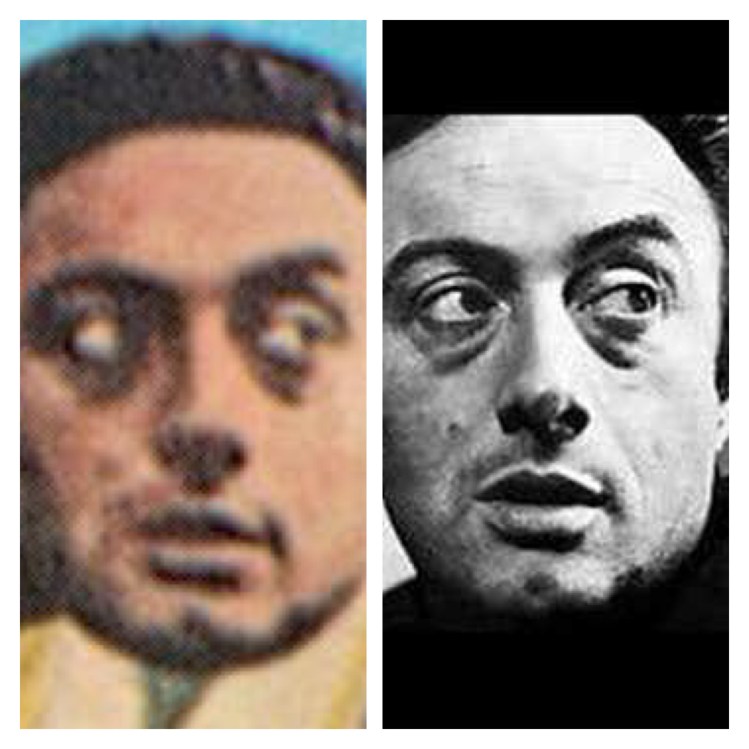 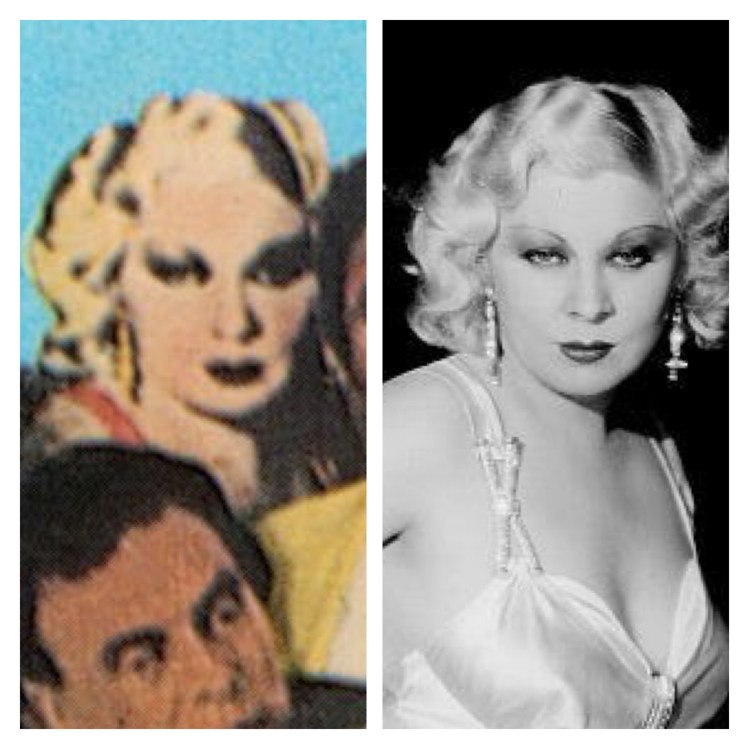 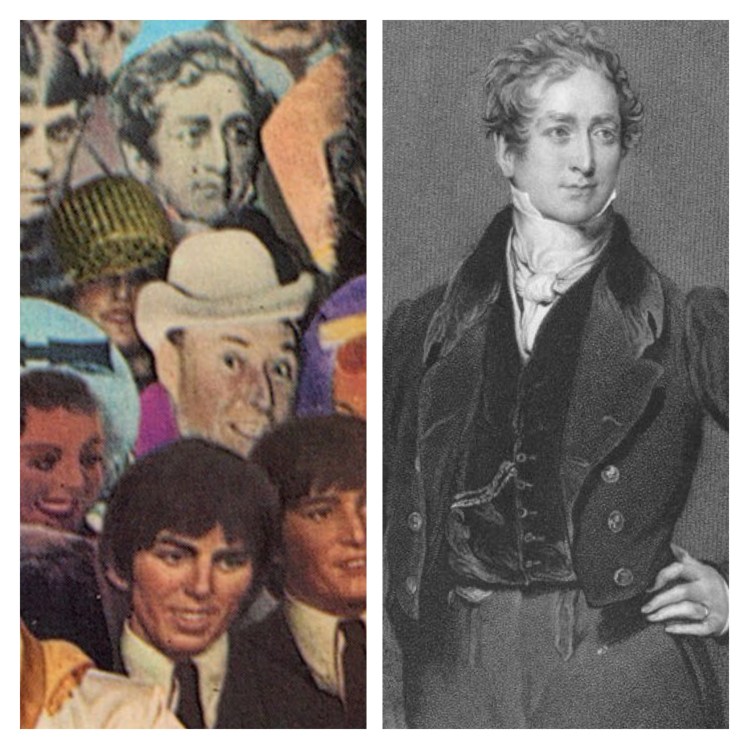