In a seasonal episode of Wisecrack, host Michael Burns explains how Rudolph the Red Nosed Reindeer can be interpreted not as a classic Christmas story, but rather as a grim tale in which those who are deemed different or unproductive are abandoned by those closest to them. Burns refers to the philosophy of biopower/biopolitics, which states that all beings must be considered useful to the society around them. If they are not, they must be controlled.

Rudolph is also a weird masterclass in the dystopian reality of what philosopher Michel Foucault
called biopower or biopolitics. …It’s about keeping a well-fed, disease-free population who can show up to work on time, and go fight in a war if you need them to. But what happens when people resist being managed? When they either can’t or won’t be good productive citizens. Enter deviancy or the violation of social norms. Since that deviance is a threat to the biopolitical order, it must be policed. 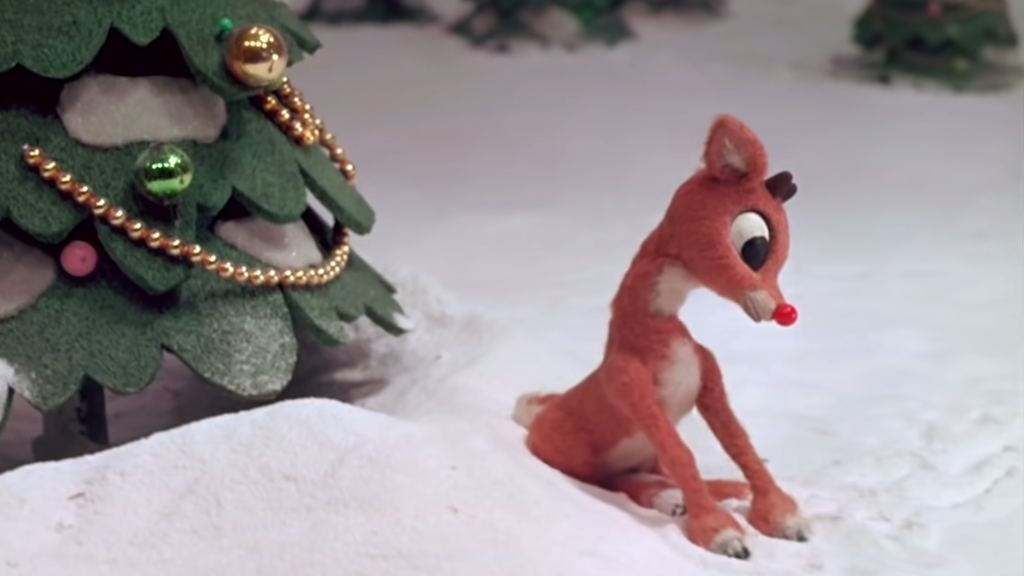 Because Rudolph and all the other misfit toys are not considered productive within the small society of the North Pole, they are relegated to a strict structure life of toymaking. It’s only when Rudolph proves his worth by saving his family and Christmas, he gains the acceptance he’d been seeking all along.