POLI’AHU is a gorgeous timelapse filmed above the Mauna Kea Astronomical Observatories, which captures the cloud activity of the day turning into the hypnotically beautiful starry sky at night. At 14,000 feet above sea level, the dormant volcano is the highest point on the big island of Hawaii. Expertly shot by filmmaker Gavin Heffernan of Sunchaser Pictures, this timelapse is part of the enlightening Skyglow Project, which documents skies across North America above the light pollution.

POLI’AHU, a timelapse trip above the clouds to Mauna Kea in Hawaii, an inactive volcano 14,000 feet above sea level. Much of the mountain is under water; when measured from its oceanic base, Mauna Kea is over 10,000 m (33,000 ft) tall. In Hawaiian mythology, Poli’ahu is one of the four goddesses of snow, thought to reside on Mauna Kea. Today, the mountain is known as one of the most important land-based astronomical research centers in the world. …the night sky quality here was absolutely stunning. We really lucked out with a crystal clear night and one of the best milky ways we’ve ever seen.

The three year journey of over 150,000 miles traveled and 3,000,000 pictures taken was crazier than we ever could have imagined, but we’re really proud of how the product came out and we’re excited to share with the world. 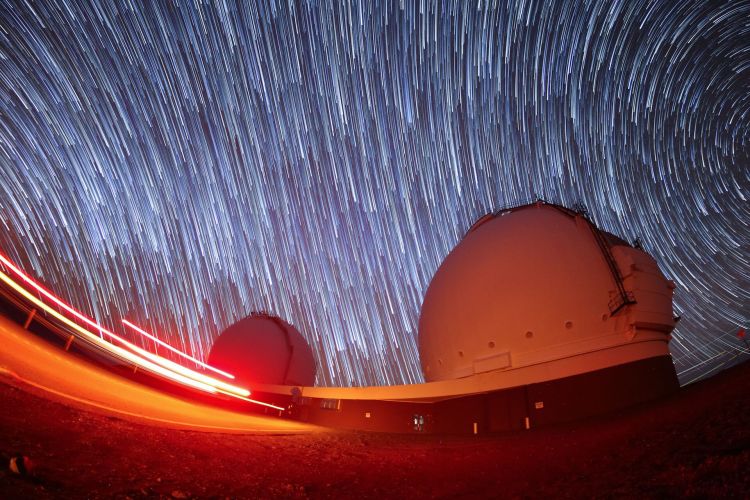 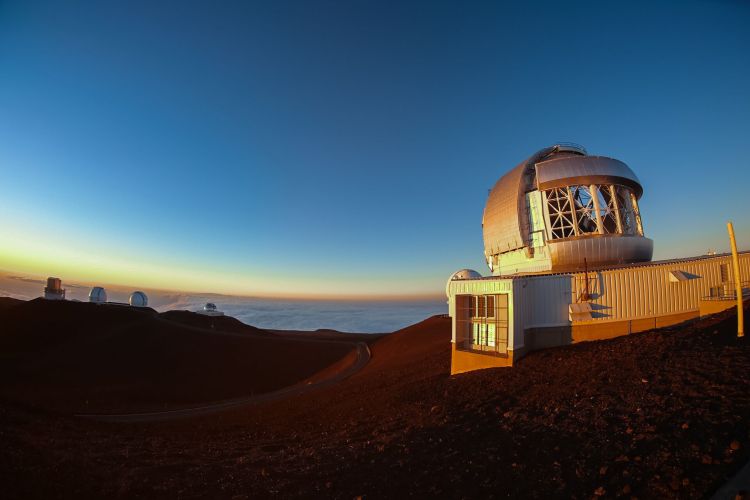