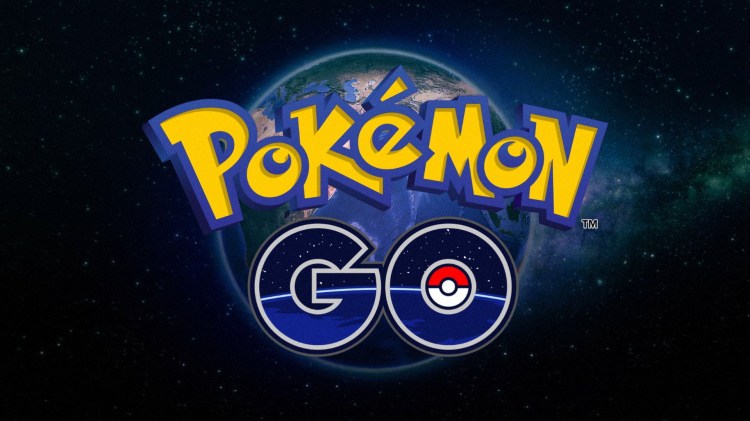 Niantic and The Pokémon Company have released Pokémon Go for both iOS and Android devices, allowing players to explore the world around them and use augmented reality to catch ’em all. Players walk around using the game app to find wild Pokémon, battle friends, and search for useful items at designated Pokéstops.

Players can also order the Pokémon Go Plus, a small device that pairs with a phone to alert players when a Pokémon is nearby and allow them to attempt to catch it without opening the app.

The game was announced back in September 2015. 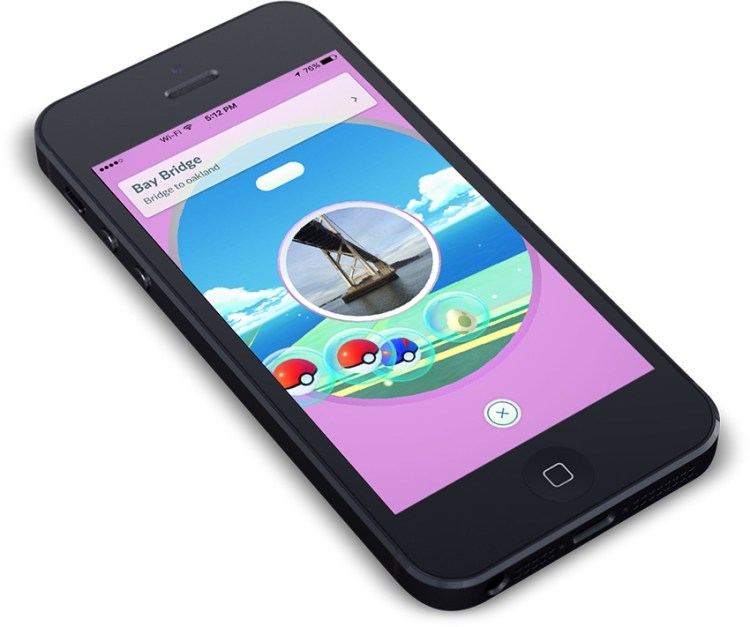 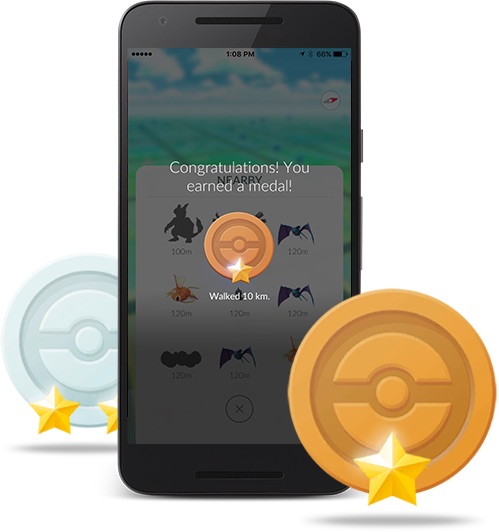 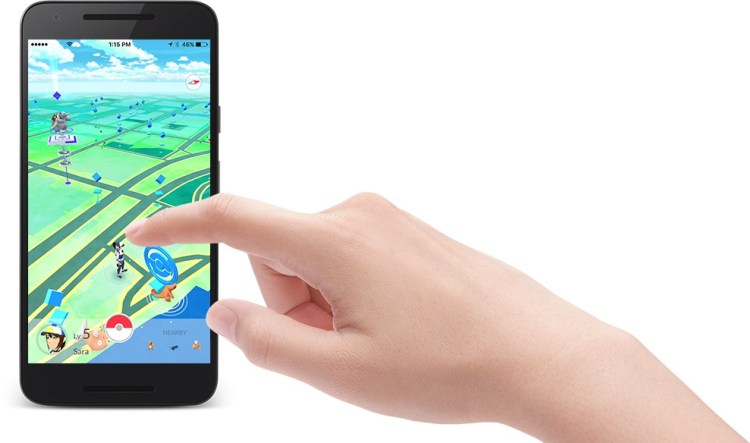