Pokémon GO is a new augmented reality mobile game where users catch and battle Pokémon in the real world. Players will be able to track and capture wild Pokémon by physically moving in the real world, trade with and battle other nearby players, and join group missions.

Nintendo is also producing the Pokémon GO Plus, a small wearable device that lets users interact with the game without looking at their smartphone.

The game will be released in 2016 and is being developed by Niantic, the former Google company that created the augmented reality game Ingress, which we have written about previously.

Pokémon Go will be available for both iOS and Android smartphones. 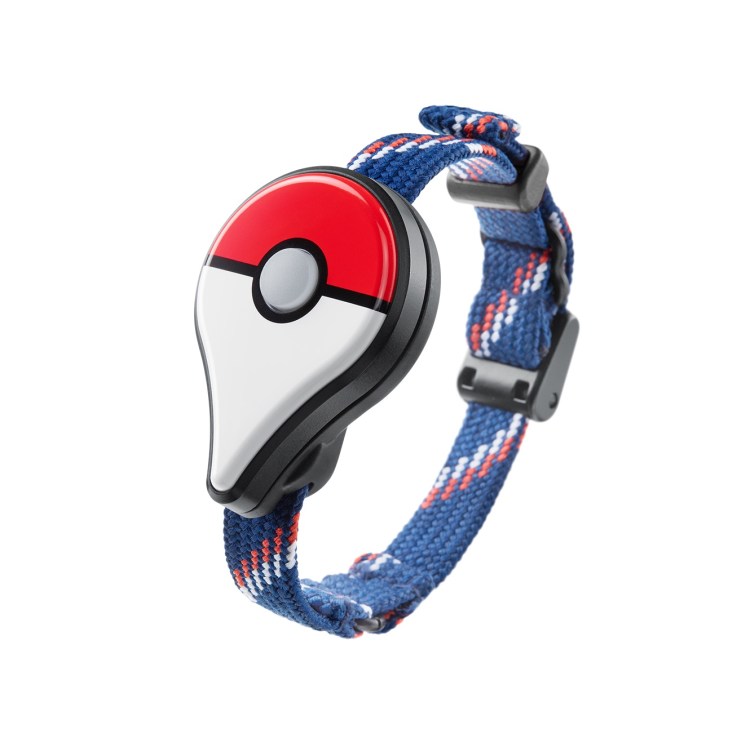