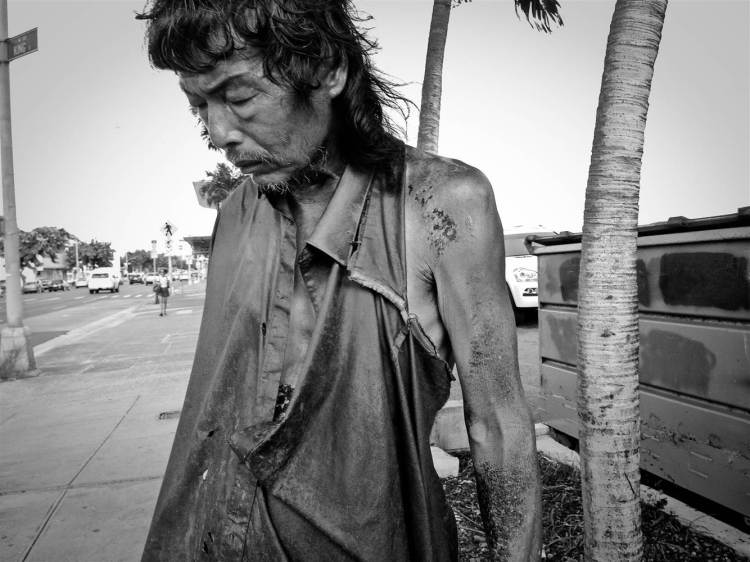 Photographer Diana Kim who grew up bouncing from home to home after her parents divorce, felt a special affinity for the homeless men and women around Honolulu and began Homeless Paradise, a personal project to help the members of this population. In doing so, Kim discovered her estranged father to be one of them. He was emaciated, suffering from bouts of schizophrenia and unwilling to communicate with her at first.

I braced myself for the worst as I drove around looking for him. I found him standing at the corner of a busy intersection staring into the asphalt. His hair was matted and his head rolled in small circles. My throat felt like it was on fire, as I stood paralyzed behind him. I inched closer towards him feeling a sense of uncertainty, and finally found the courage to call out to him. He didn’t hear me. He couldn’t hear me. I slowly stepped closer and mustered up the courage to tap him on the shoulder. Still nothing. He didn’t look up. He didn’t turn around. By now there were a couple of pedestrians who had noticed my efforts, and I could feel their eyes burning into my back and face. I could feel their curiosity pierce through the space between my father and I. The vast emptiness between us was broken by a woman who approached me and said, “Don’t bother, he has been standing there for days.”

After a bit of time and a stay in the hospital, Kim’s father finally trusted her and began making his way toward a recovery of his own.

I met with my dad earlier today and I asked him about his goals. He is still doing well and following his treatment plan, but I can tell he wants to gain more of his independence again. He wants to work, earn a living, and stand on his own two feet without any government assistance. And I know that he doesn’t want to be in an assisted living environment for the remainder of his life. I want the same for him, yet the memory of him on the streets is still incredibly fresh on my mind — especially with all of the recent news coverage that has been coming out. 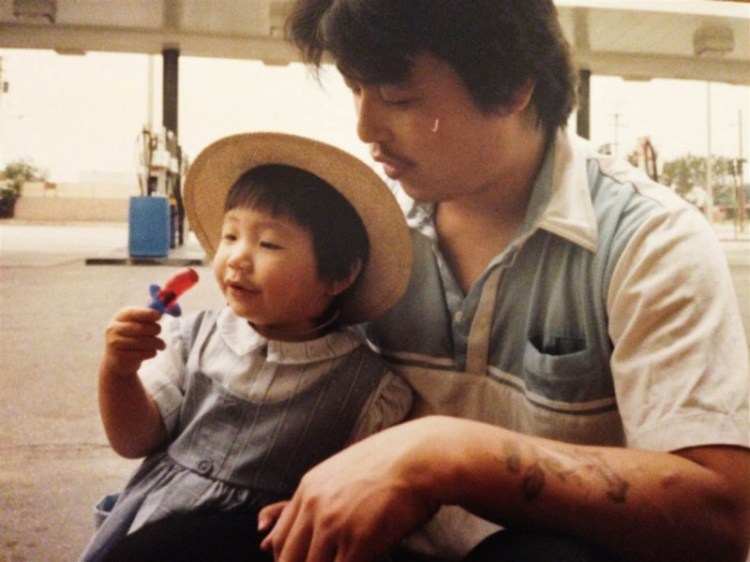 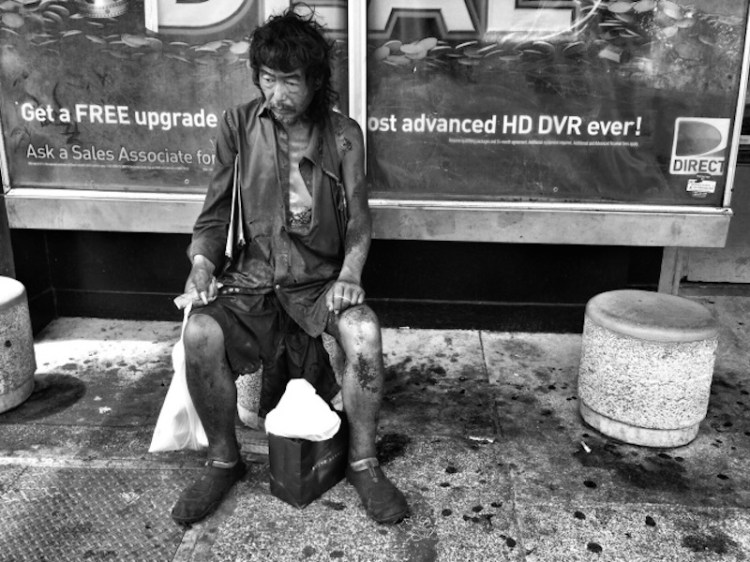 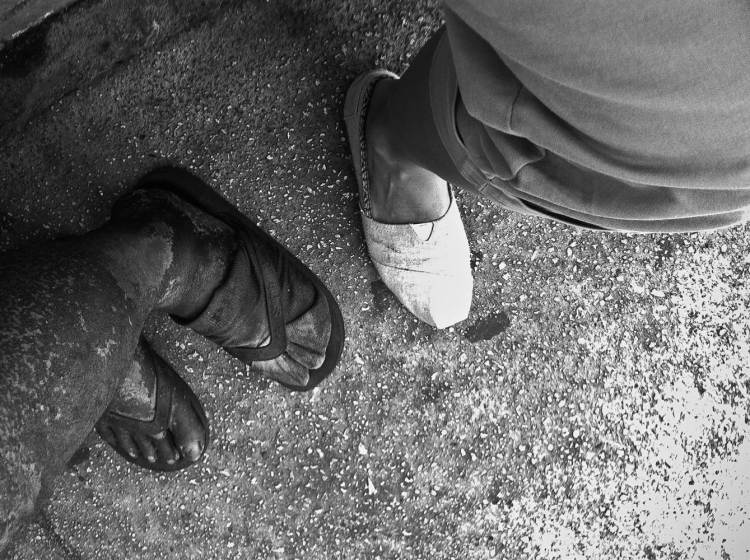 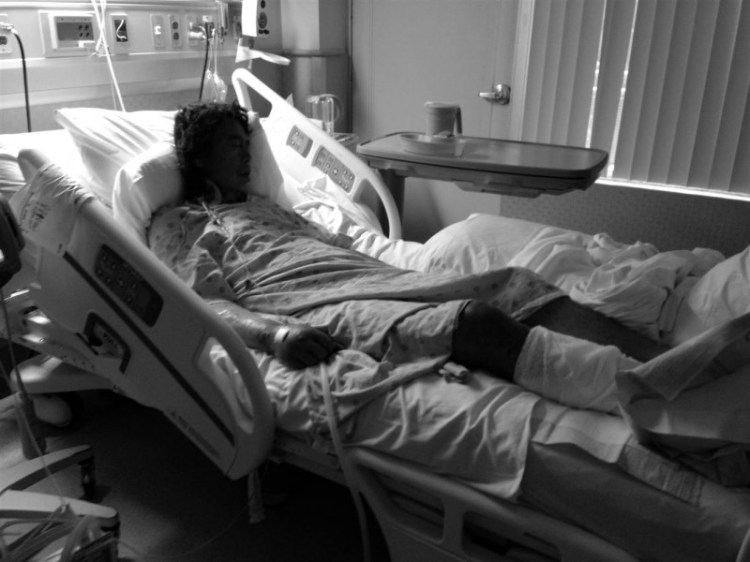 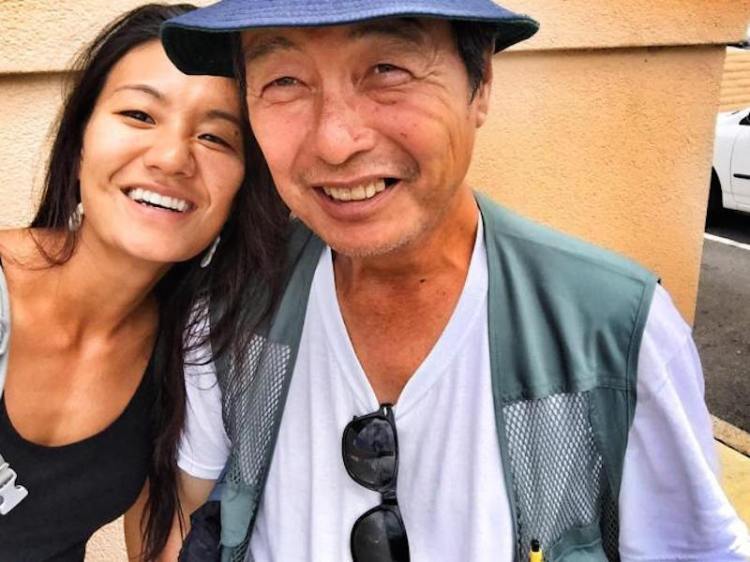 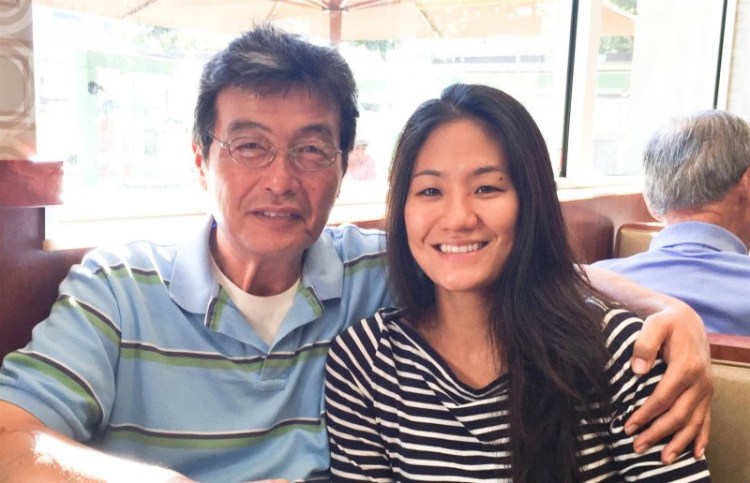 via NextShark, My Modern Met