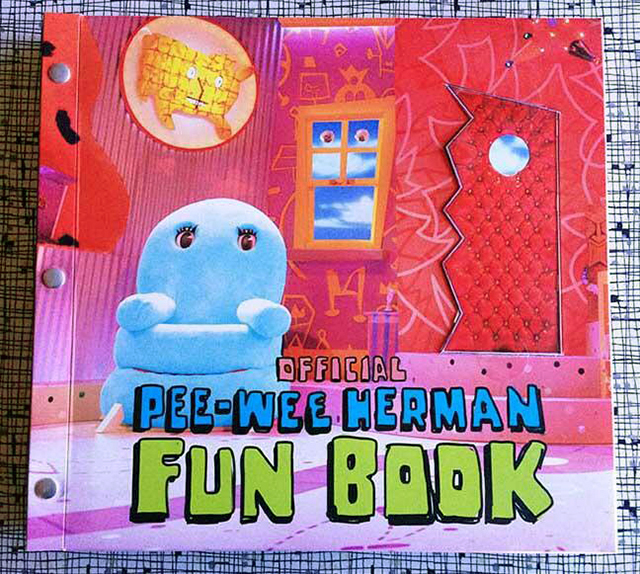 Pee-wee Herman has released the Official Pee-wee Herman Funbook, an “old school” interactive book that takes the reader on a “wild ride through Pee-wee’s life.” The 15-page first edition book is available to purchase online from Pee-wee’s Merchandise Store.

It features a pop-up Playhouse, Pee-wee rub-on tattoos designed by Chris Garver (Miami Ink), Pee-wee-inspired art postcards, an official Pee-wee spinner game, Pee-wee “Colorforms,” lots of cool stickers and a very cool Magic Screen (think 1960’s Magic Slate) with a pen that you can actually draw with and lift up the acetate to erase. Absolutely chocked-filled with color and pictures. 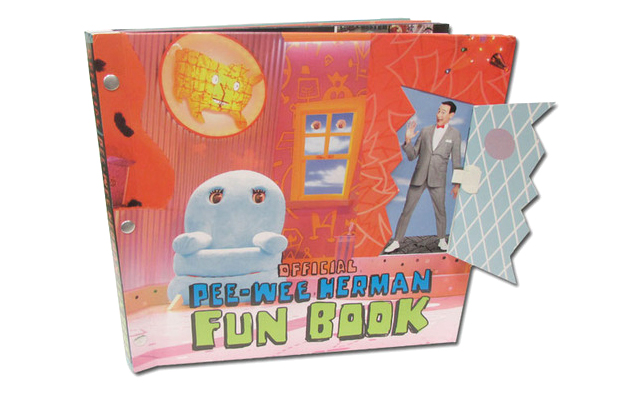 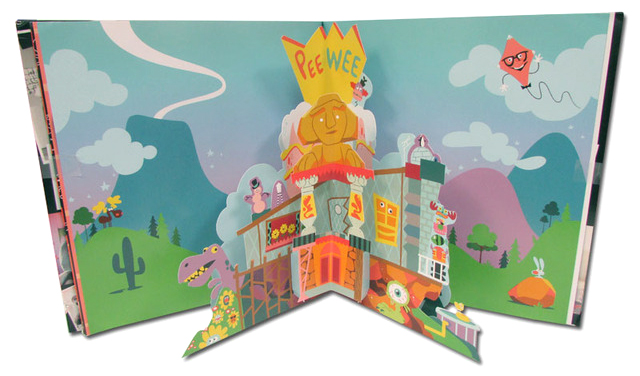 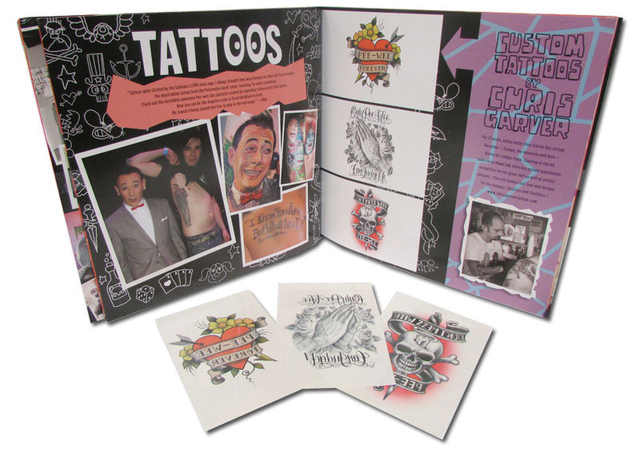 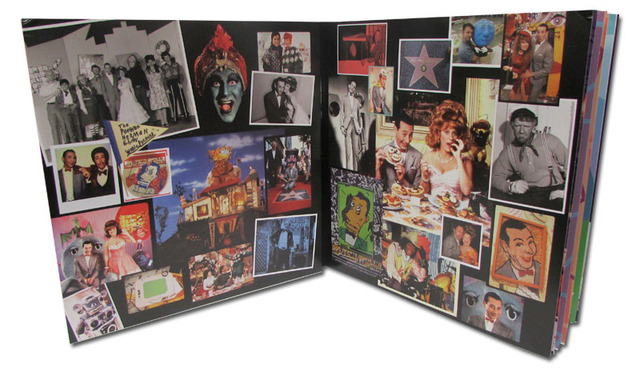 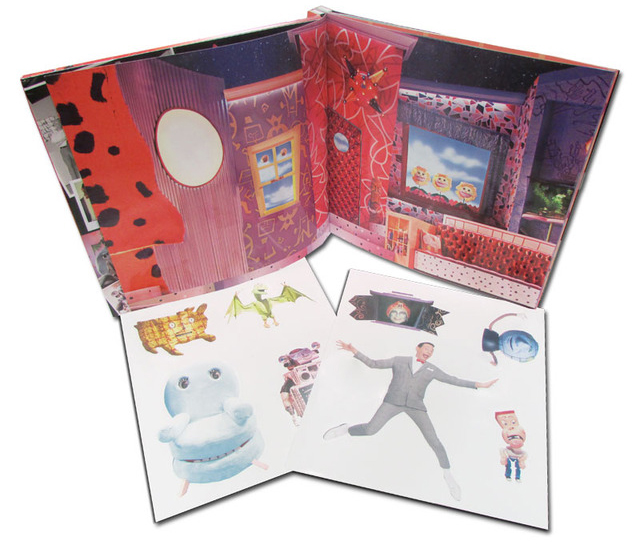