Sir Patrick Stewart, the wonderful actor most known for his noble portrayals of Captain Jean Luc Picard on Stark Trek: The Next Generation and Charles Xavier in the X-Men films, changes direction with his newest role of Walter Blunt, the eponymous character in the Starz series Blunt Talk. The aptly named Blunt is an eccentric British ex-pat looking to make a name for himself in the American cable news frontier.

Walter is a British ex-pat and a Falklands War veteran, who currently finds himself riding the tumultuous waves of American cable news. Through his show “Blunt Talk”, he delivers hard-hitting truths to his American audience, while often struggling with his life behind the scenes. 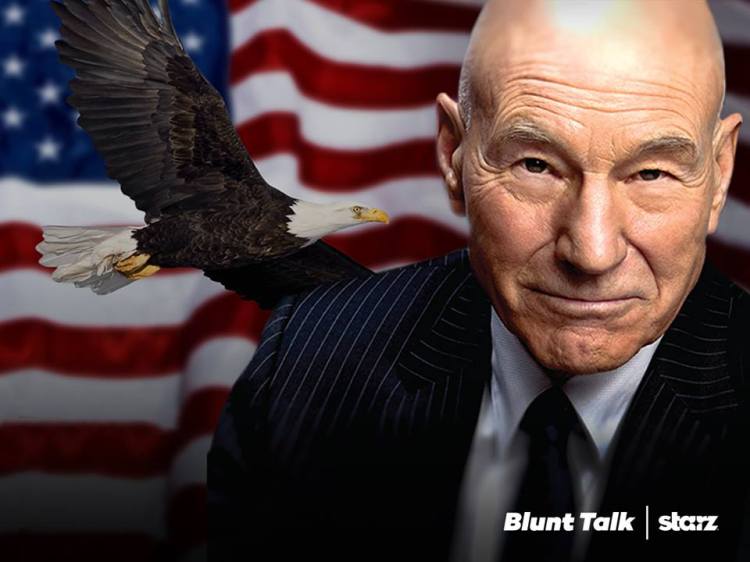 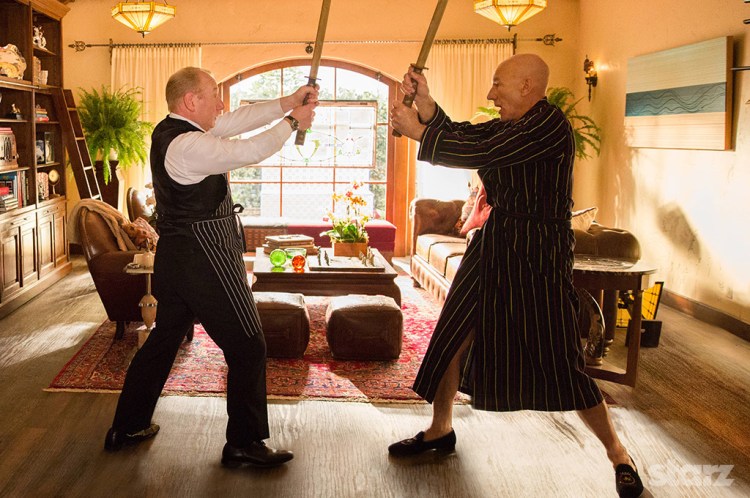 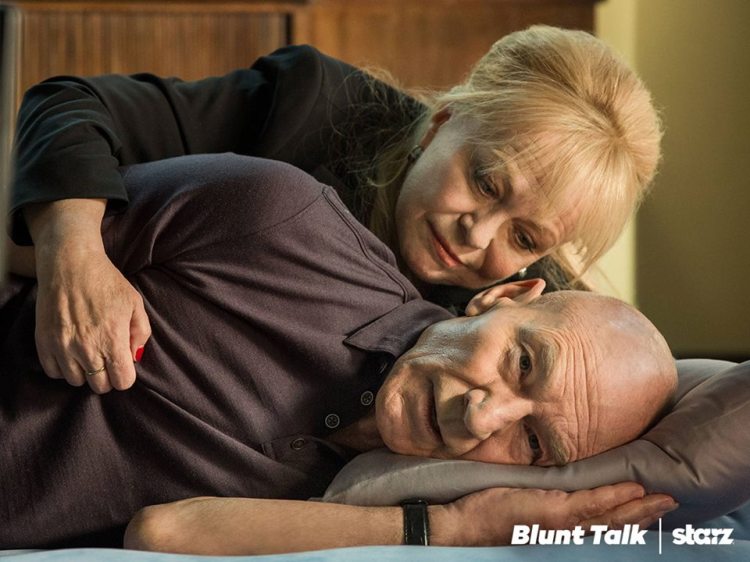 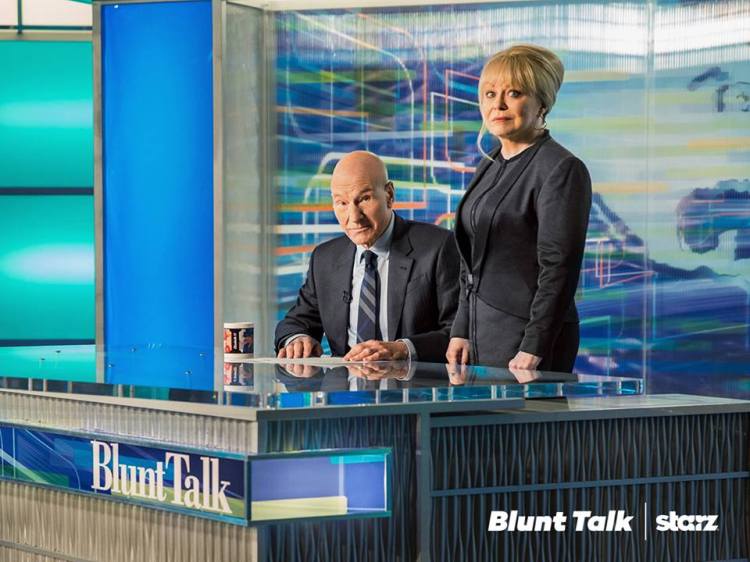