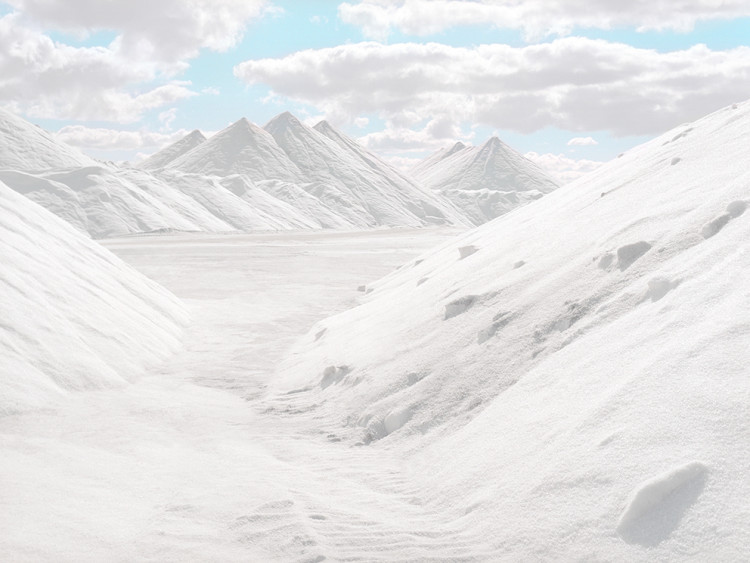 Melbourne, Australia-based photographer Emma Phillips captures the otherworldly, near monochromatic beauty of a salt refinery in Australia in her photo series SALT. Phillips discovered the refinery, near the desolate Nullarbor Plain in Western Australia, during a road trip in 2010. She photographed the site with her Hasselblad camera, using careful framing to make the small facility seem vast and unending. Phillips has created a limited edition book of the series, also entitled SALT. 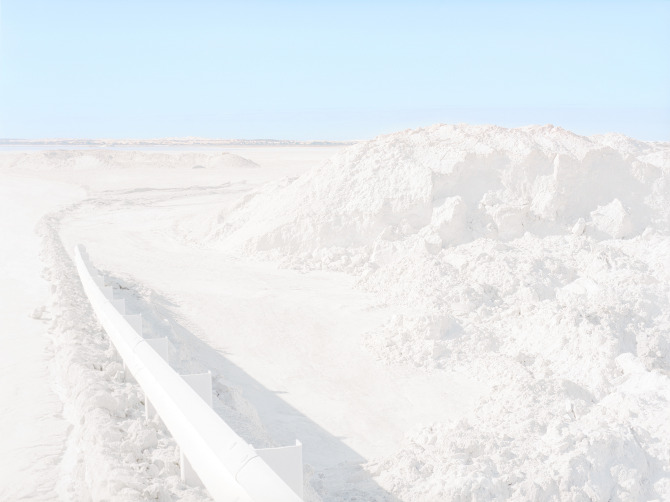 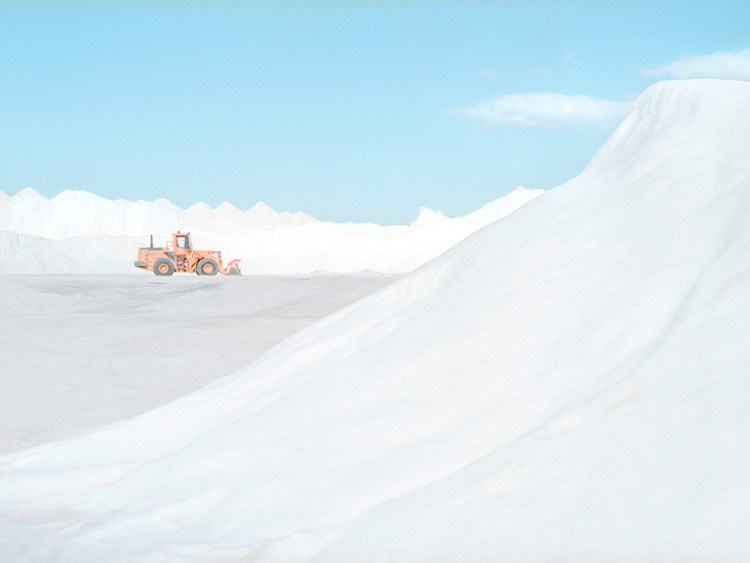 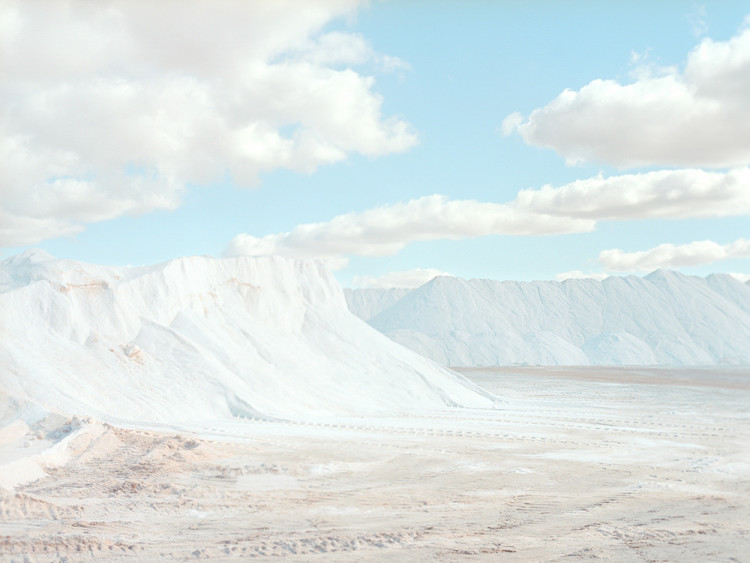 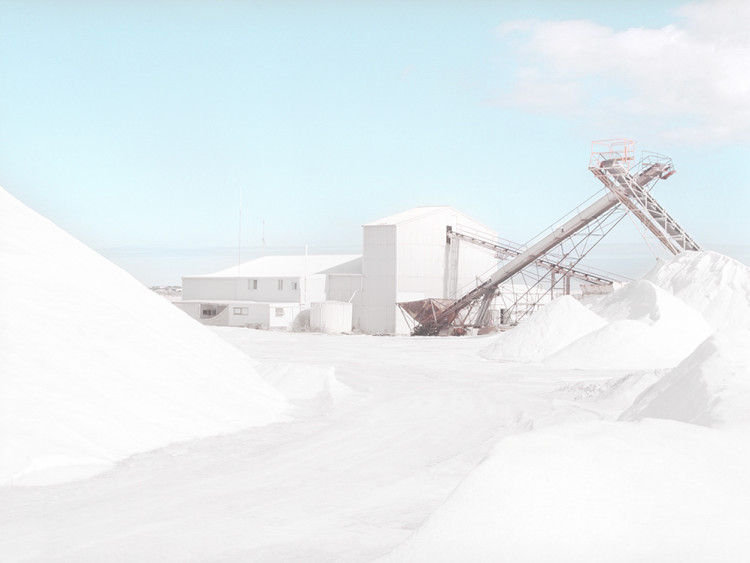 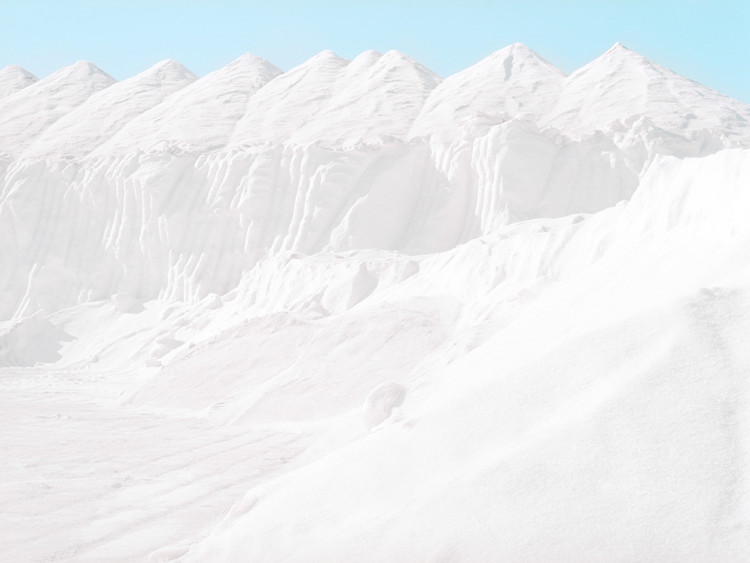