When Dennis Albaugh, a farmer in West Milton, Ohio, discovered that a tiny newborn goat in his barn, whom he named Goliath, had been rejected by his mother and left barely alive due to the record low temperatures that have been sweeping the United States, he did everything he possibly could to keep the baby goat from freezing to death. Albaugh told the Dayton Daily News that he consulted with his family and then decided to put Goliath in his kitchen oven at 170-degrees in order to slowly warm him up.

I was hopeful, but I wasn’t really optimistic it would work. …I looked and started to see him breathing better. I could see his heartbeat was getting stronger. He still wasn’t moving though. …You could see he was fighting for his life now.

Albaugh’s entire family, including the dog, kept watch over the baby goat, but just as quickly as Goliath came into their lives, he left. Despite their best efforts, Goliath quickly deteriorated and succumbed to his injuries the next day.

We’re heartbroken. …We had hoped for the best. He was doing so great this afternoon. He was getting so strong. But he just took a turn for the worse, and his condition deteriorated rapidly. The coldness and exposure time was just too much. …Like all farmers, we care so much for our animals, and in the end it just didn’t work. I wish we had a much happier ending to this story. 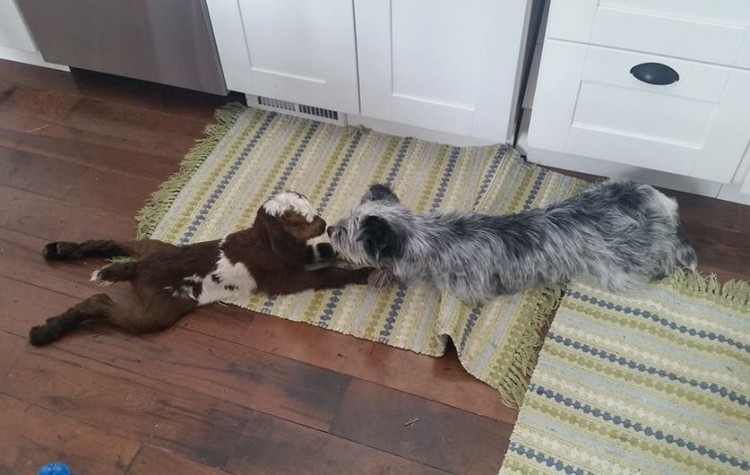 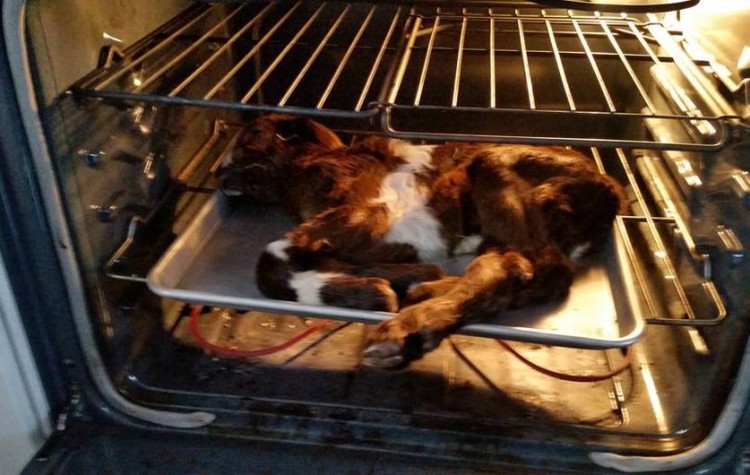 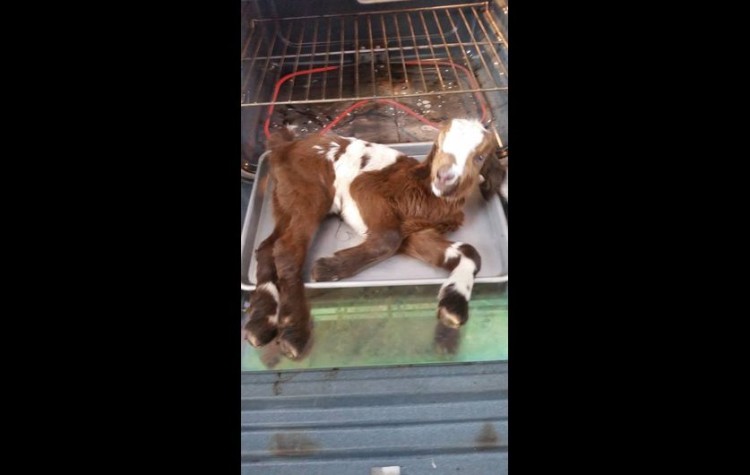