Filmmakers Harun Mehmedinovic and Gavin Heffernan of Sun Chaser Pictures were given special permission to film the skies over H.A.A.R.P. (High-Frequency Active Auroral Research Program) in Alaska. The resulting footage is a stunning display of glowing green Northern Lights passing overhead during a frigid winter night.

As chance would have it, aurora borealis rolled in halfway in the night, providing a spectacular northern lights show as a backdrop. Just like the stars, aurora borealis visibility is heavily impacted by light pollution, so H.A.A.R.P.’s pristine night skies were critical to what is depicted in the footage.

Mehmedinovic and Heffernan are collaborators in the ongoing Skyglow project, a crowdfunded project to bring awareness to the effects of urban light pollution.

This video was filmed as part of SKYGLOW (skyglowproject.com), an ongoing crowdfunded quest to explore the effects and dangers of urban light pollution in contrast with some of the most incredible dark sky areas in North America. This project is being produced in collaboration with the International Dark-Sky Association (darksky.org), a non-profit fighting for the preservation of night skies around the globe. 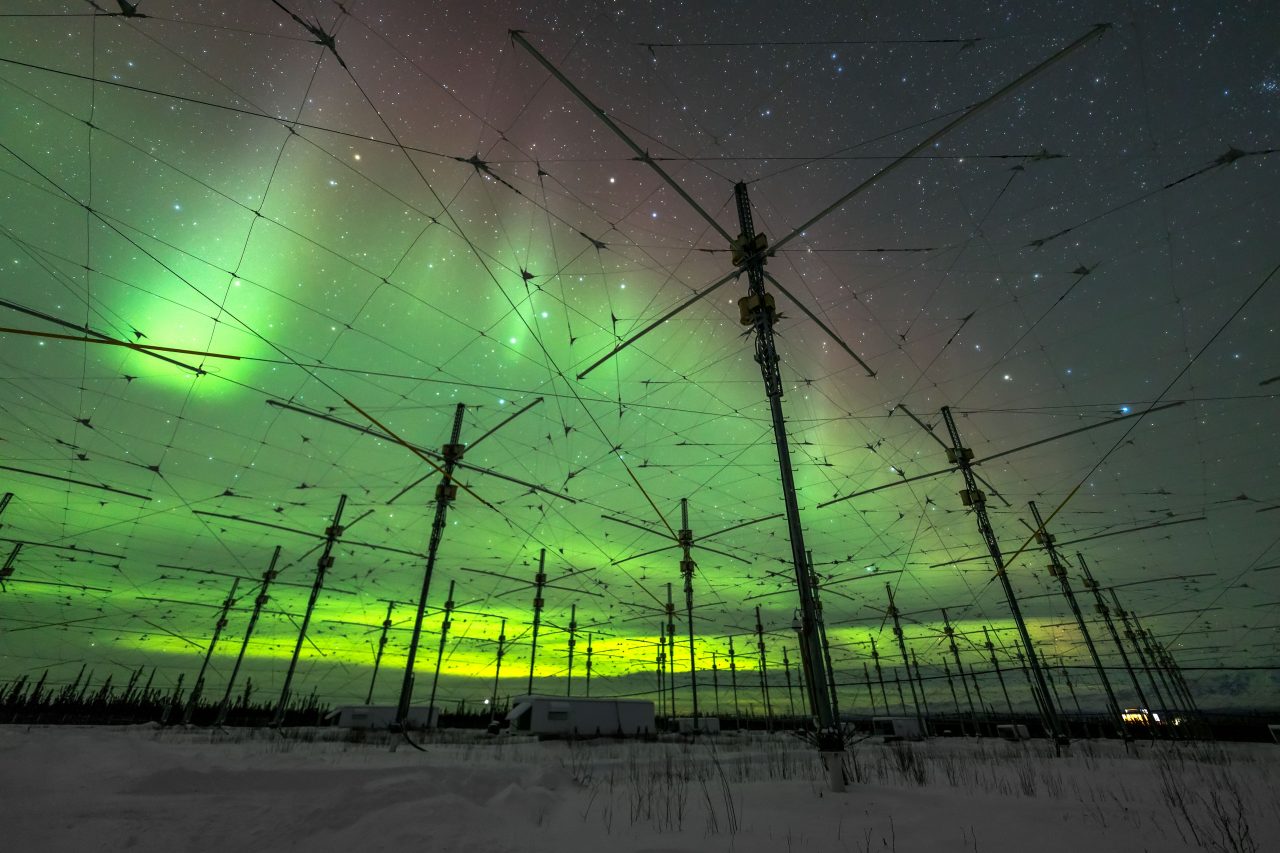 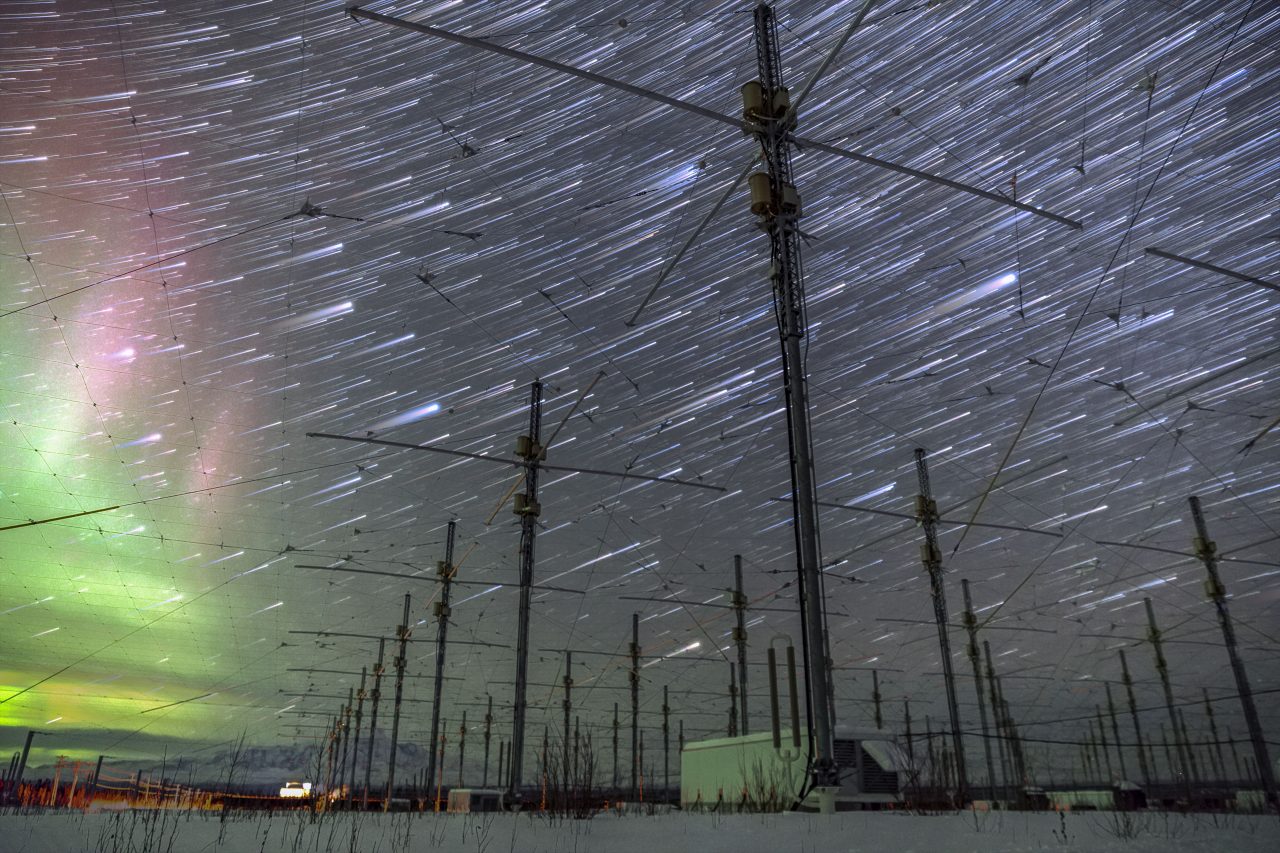 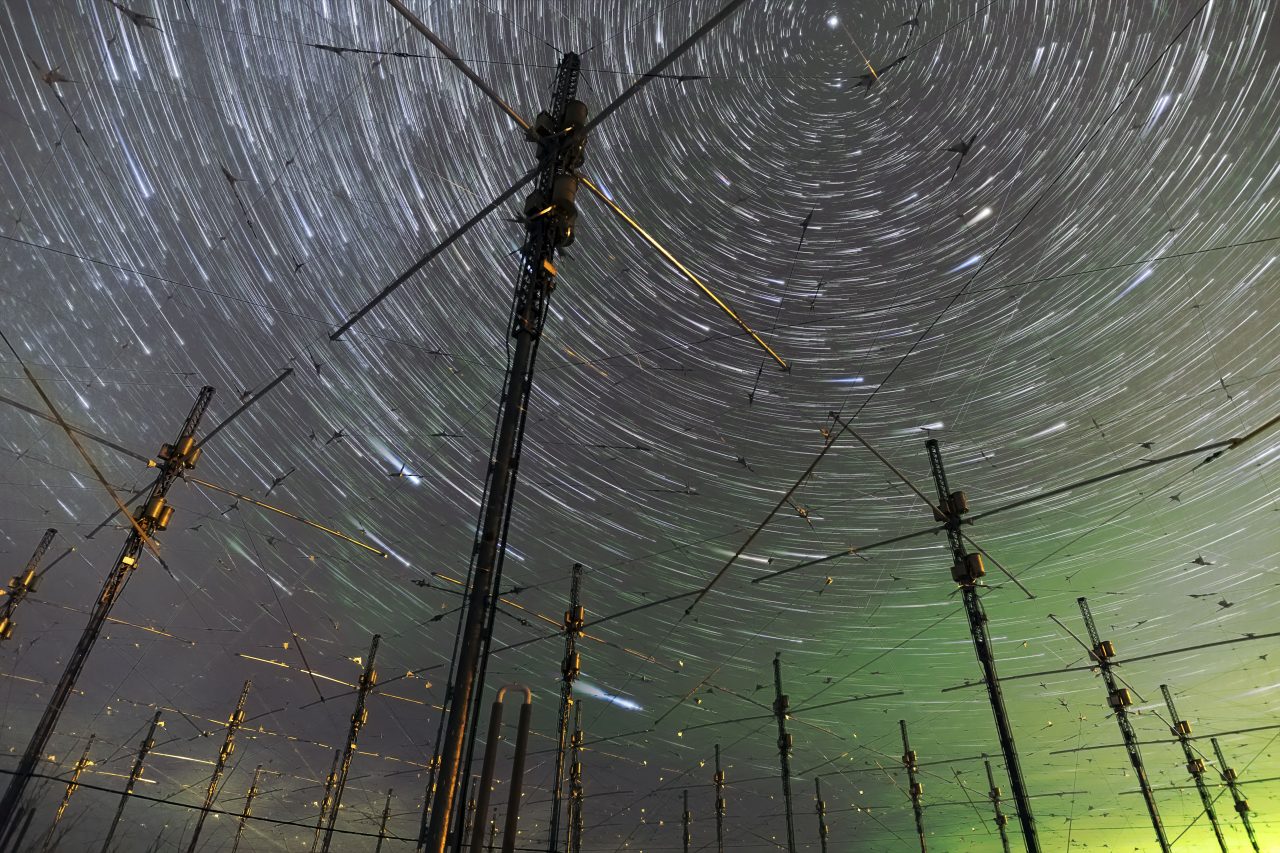 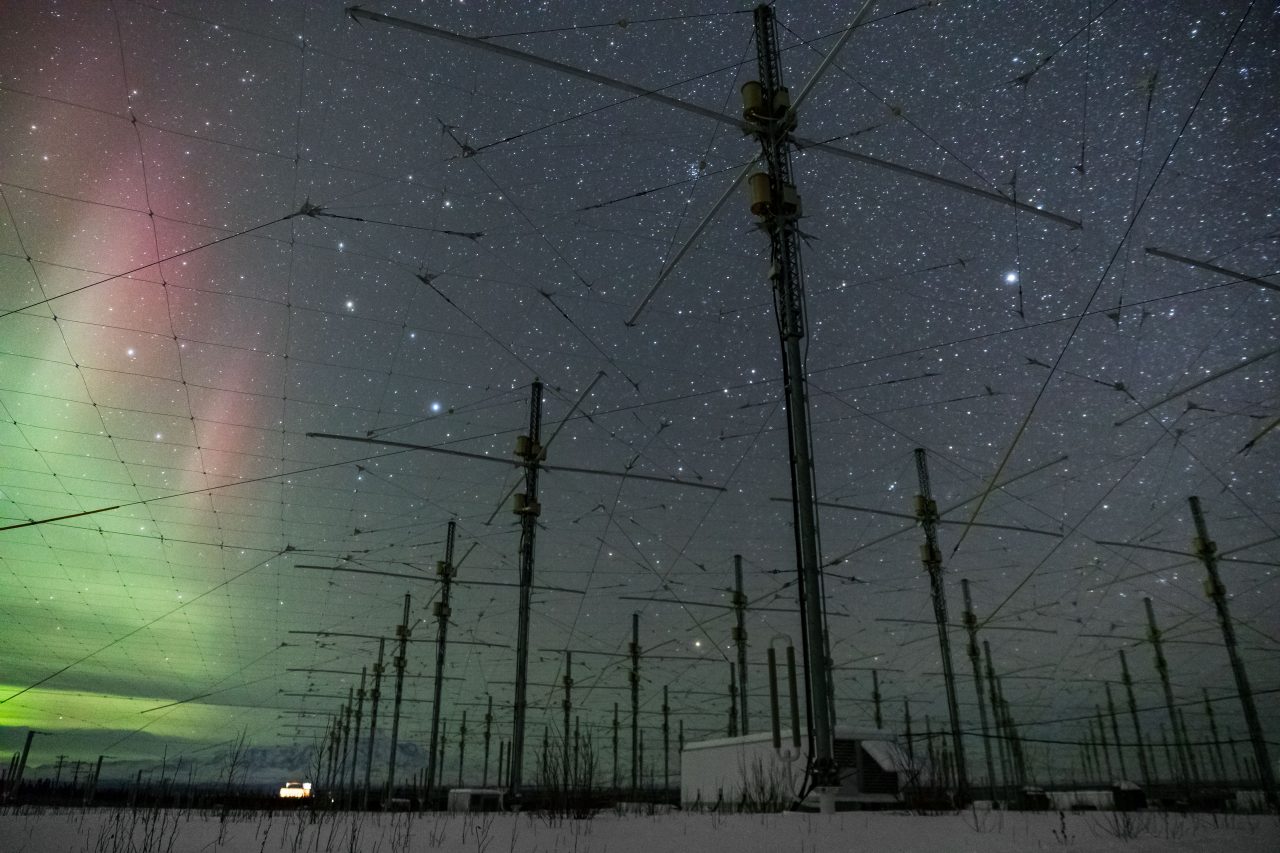 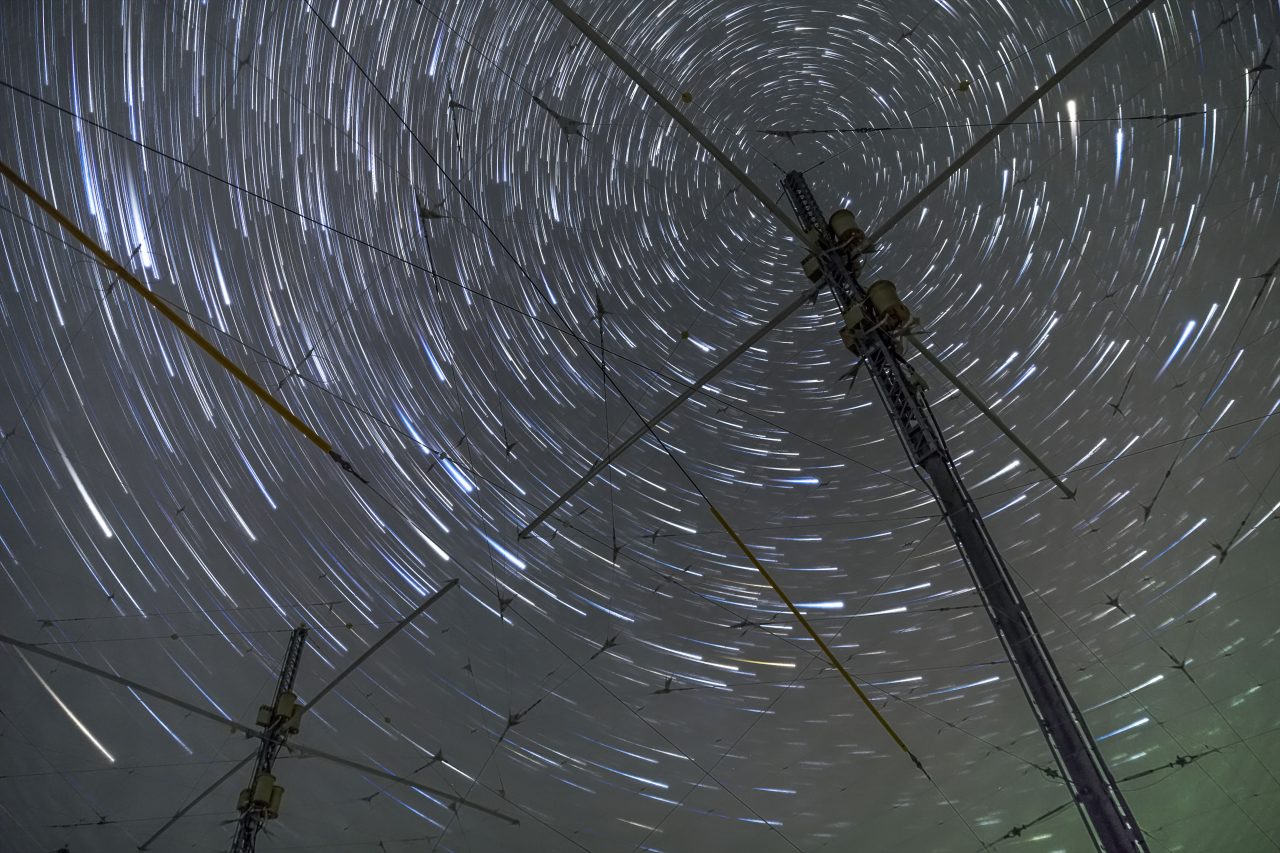