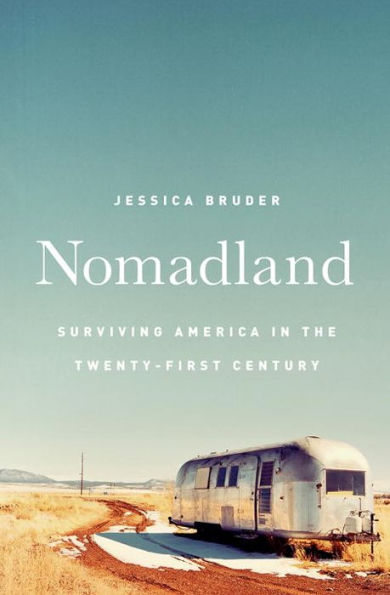 Writer, journalist and Columbia University teacher Jessica Bruder drove across the United States to learn more about the community of “workampers”, rootless migrant workers who never were able to recover from the 2008 recession. Now living in their vehicles such as RVs and campers, these workers travel from job to job, doing a variety of menial and/or dangerous tasks. Bruder immediately immersed herself into the culture, performing jobs, making friends and living out of a van. In the resulting book “Nomadland“, Bruder documented the simultaneous fragility and strength of these incredible people who are just trying to survive.

In a secondhand vehicle she christens “Van Halen,” Bruder hits the road to get to know her subjects more intimately. Accompanying …others from campground toilet cleaning to warehouse product scanning to desert reunions, then moving on to the dangerous work of beet harvesting, Bruder tells a compelling, eye-opening tale of the dark underbelly of the American economy, one that foreshadows the precarious future that may await many more of us.

Bruder has several scheduled appearances in 2018 to talk about her book and other projects.