Warner Brothers has released a new second official trailer and set of movie posters for the upcoming Legendary Pictures produced comedy film, The Hangover Part III. It is set to be crashing into theaters on Friday, May 24, 2013. You can learn more about The Hangover Part III and view the first teaser trailer in our previous posts. 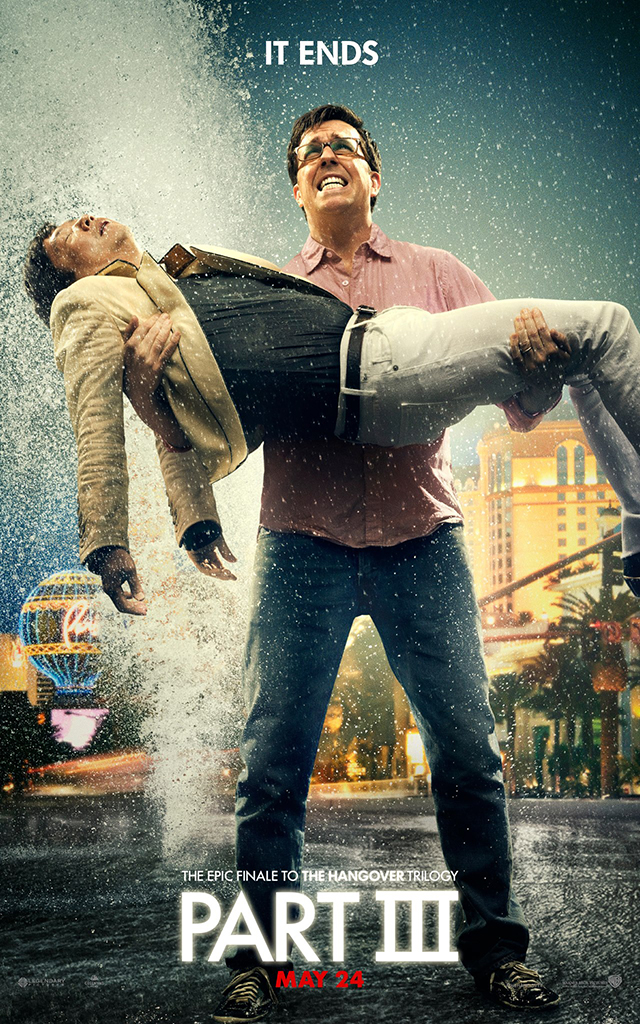 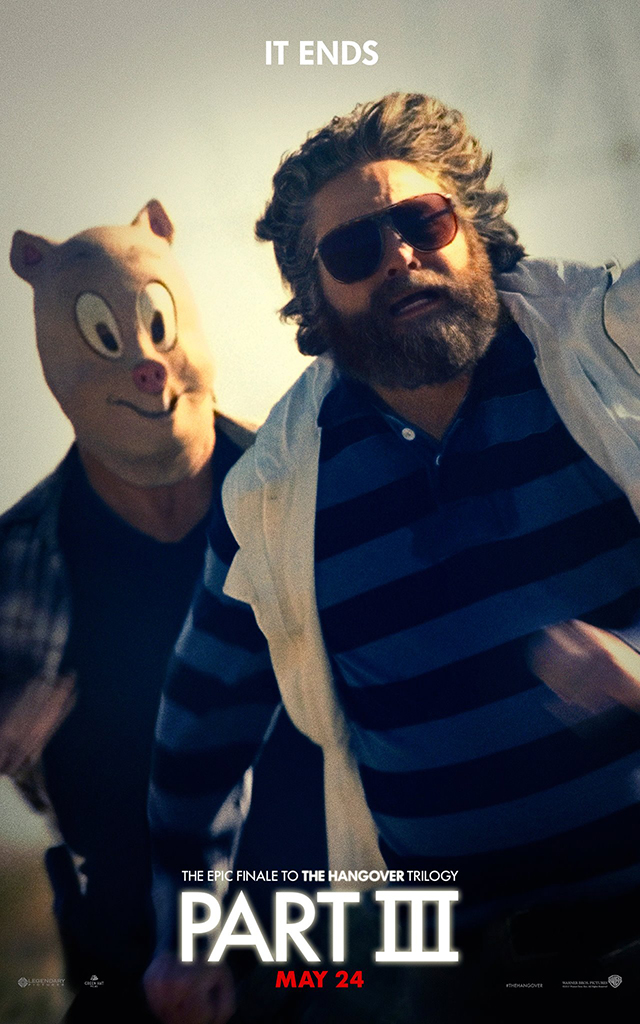 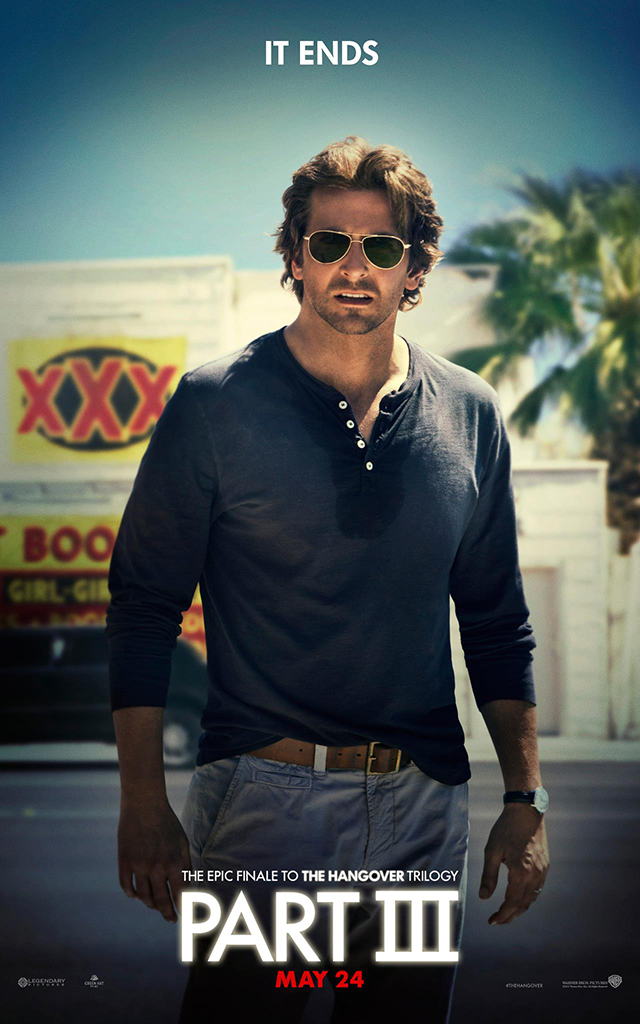