Warner Brothers has released a teaser trailer and movie poster for the upcoming comedy film The Hangover III. This will be the third and final film for The Hangover series directed by Todd Phillips. It is set to be released in theaters on Friday, May 24, 2013. It’s almost time to bring the Wolfpack back! 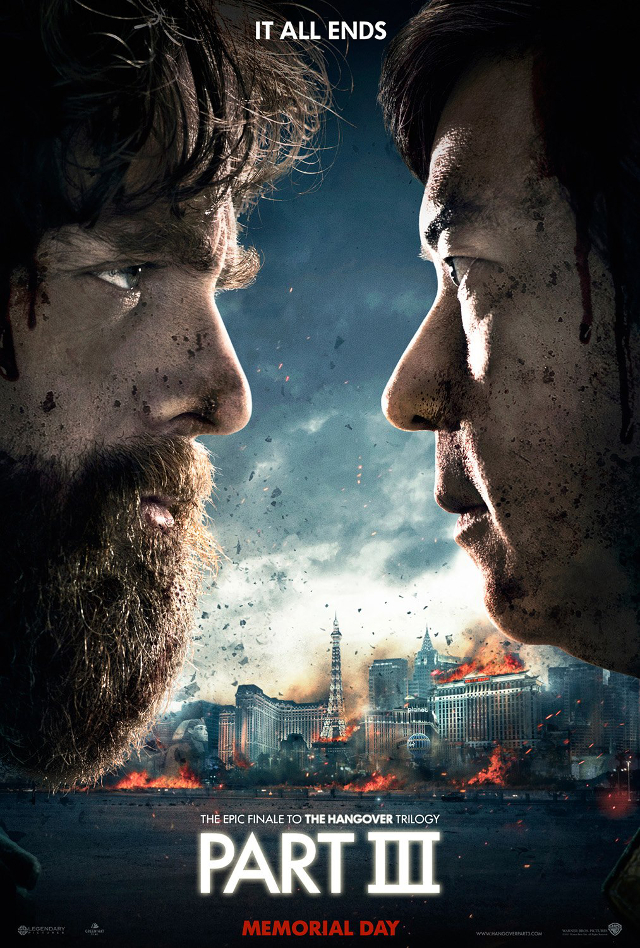 image and video via The Hangover