Becky Ferreira of Vice’s Motherboard virtually sat down with Matt Russo, who happens to be an astronomer, a physics lecturer at the University of Toronto, a musician and founder of System Sounds. System Sounds consists of a group of musicians who seek to translate the rhythm of the galaxies into soundscapes and songs. Russo explains how he couldn’t decide between a career in music or a career in science, so he decided to bring them both together.

Matt Russo was torn between careers in astronomy and music. So he combined the two and set the cosmos to music. 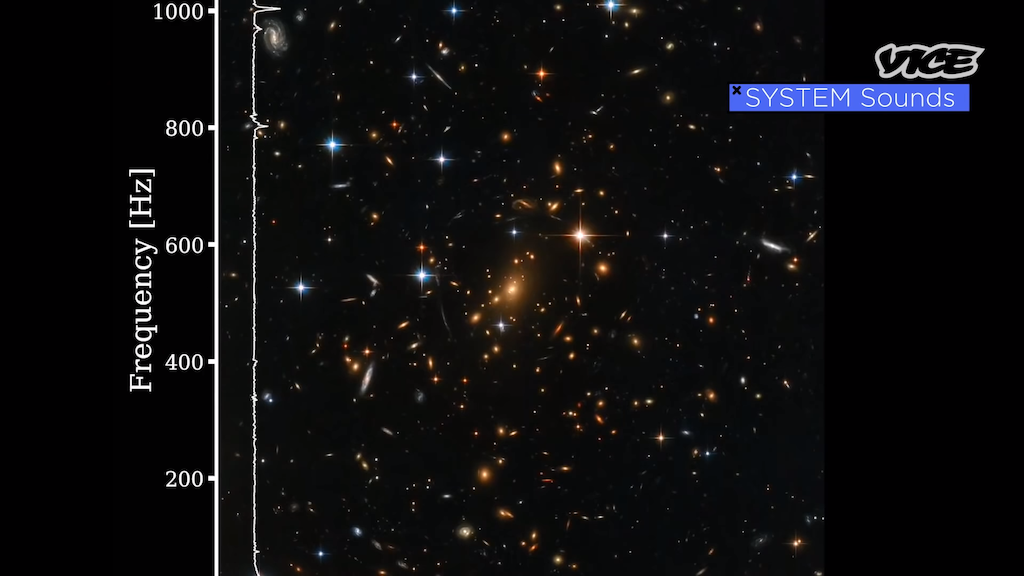