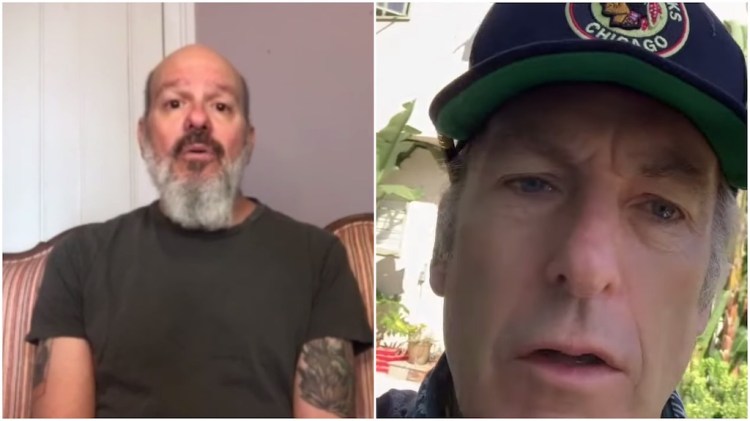 Bob Odenkirk and I are getting the Mr. Show gang back together for a special event type of thing to benefit LIFT, the national organization empowering families to break the cycle of poverty. Featuring Paul F. Tompkins, Scott Aukerman, Tom Kenny, Jill Talley, Jay Johnston, Brian Posehn, Brett Paesel, and John Ennis. With music by Nobel Prize winner Eban Schletter.

Thank you to our fans from the Mr. Show gang! Raised 40 big ones for a great charity and it was a fun zoom disaster! Remember to unmute your bad selves! Love pic.twitter.com/R1NIH1NRbE

During the show, Cross, Odenkirk, the cast and other celebrities performed a sing-a-long of “Eat It”, the “Weird Al” Yankovic parody of Michael Jackson‘s hit song “Beat It”. Among those other celebrities participating was Rhea Seehorn, Michael Mando, Patton Oswalt, Fred Armisen, Jack Black, Michael McKean, John Hodgeman, Al Franken, and Bryan Cranston. “Weird Al” himself brought it all home.

The “We’re All In This Together” Video. Premiered on May 13, 2020, at the Mr. Show Zoomtacular Annual Business Call Event for Charity.