Marvel has put out a beautiful message to inspire unity using the powerful words of late, greatly missed Stan Lee. Lee’s speech was taken from his own unifying message in 2017.

I love being with people, it’s the most incredible thing in the world, that world may change and evolve, but the one thing that will never change, we’re all part of one big family. …That man next to you, he’s your brother, that woman over there, she’s your sister, we’re all part of one universe that moves ever upward and onward to greater glory. In other words, Excelsior! – Stan Lee 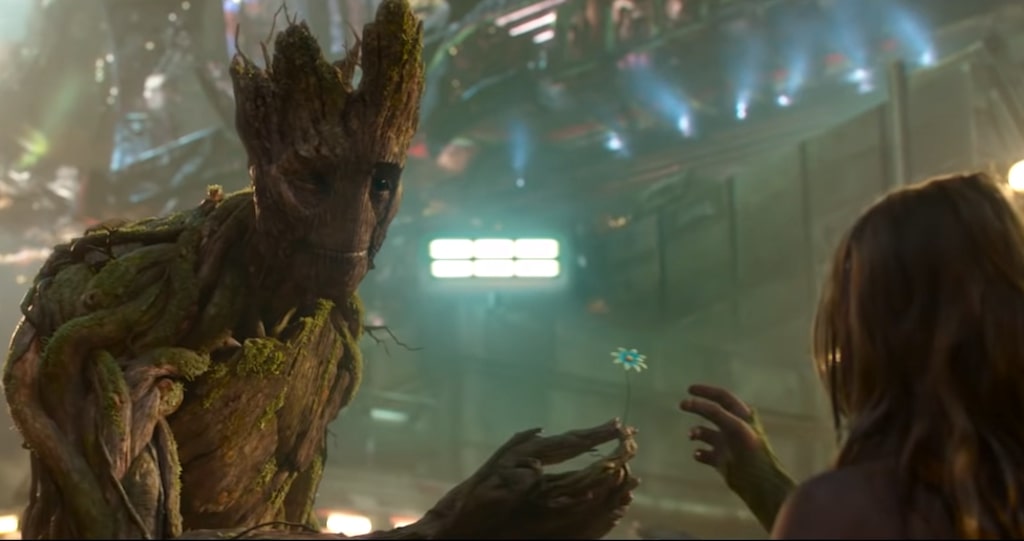 It’s also a preview of the upcoming movies and television shows from the Marvel Universe through 2023.

In a brand-new video, Marvel Studios gives you a glimpse of what’s to come in Phase 4, including ‘Black Widow,’ ‘Shang-Chi and the Legend of the Ten Rings,’ and ‘Eternals’!

The future of the #MCU at the movies

And perhaps the video teases something else? 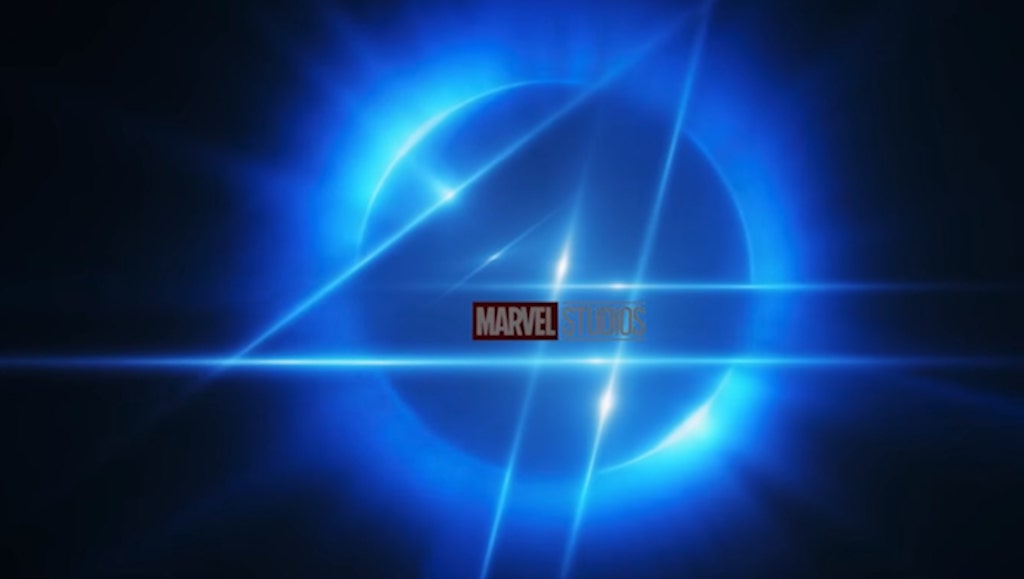