In August 2013, Scott and I were honored to be amongst the guests present at the wedding of Rick and Emma Webb, an incredible event for which Rick took on the planning responsibilities. With this experience in hand, Rick is currently faising funds through Kickstarter to publish his new book Man Nup : A Groom’s Guide to Heroic Wedding Planning, a handy instructional book that explains what’s involved in planning such a momentous occasion.

When I began planning my wedding, in late 2012, I’d never heard of another man planning his own wedding. Since then, I’ve had three other male friends plan their own weddings, and I’ve met several other men who have also undertaken the task. What’s causing this? Is it a real trend? Three’s a trend, right? Stats are hard to come by. But is it so crazy to imagine? Gender roles are changing, or being reassigned. Part of that change includes men taking on tasks that have been traditionally assigned to women. …Now why, in this day and age, does a man planning a wedding necessitate a different kind of wedding planning book? Is this a book full of gender stereotyping and dick jokes? No. What this book is is an appendix – a corollary – to traditional wedding planning books. What I found while planning a wedding as a man is that many of the wedding planning how-to books out there provided only minimal value. Additionally they focused unduly on factors of wedding planning that I didn’t care about, while completely ignoring areas that were of importance to me. They assumed I knew things I didn’t know, and didn’t know things I did.

On a side note, Scott is among those men who planned their own wedding. All I had to do was show up and look pretty. It was absolutely spectacular. 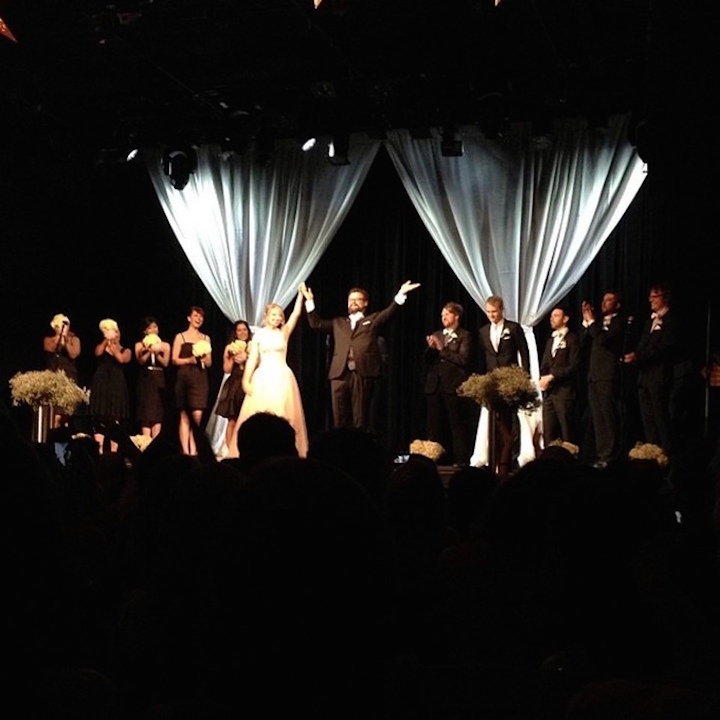 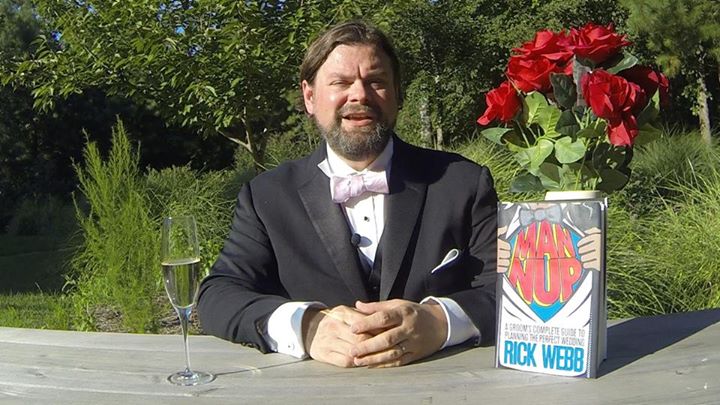