Online novelty retailer Archie McPhee has released a wonderful Librarian Action Figure, which portrays the bibliosoph as a superhero who promotes literacy as a super power. The company’s Director of Awesome, David Wahl explained that the figure was based on “America’s Librarian” Nancy Pearl. Although the figure has a detachable cape, the reality is that a hero doesn’t need to wear a cape to be heroic.

Talk about underappreciated! In a world where information swirls around us like a tornado, librarians are there to keep it all organized for us and let us know about the best of it. The Librarian Action Figure is an homage to those warriors of the printed (and electronic) word. Based on Seattle librarian Nancy Pearl, this hard vinyl 3-3/4″ figure has a removable cape that symbolizes how much of a hero a librarian really is. It’s a bird, it’s a plane, it’s a librarian!

Wahl posted an informative twitter thread to explain their reasoning behind making it.

I wanted to take a minute to talk about why we thought now was the time to bring back the Librarian Action Figure. https://t.co/nNnB6oWmzb pic.twitter.com/z0dA7yoCwK

A new Librarian Action Figure? That would be super! #librariansuperhero Sign up to be notified when she arrives! https://t.co/1AzG0VNd7K pic.twitter.com/uahJrQ7EjU 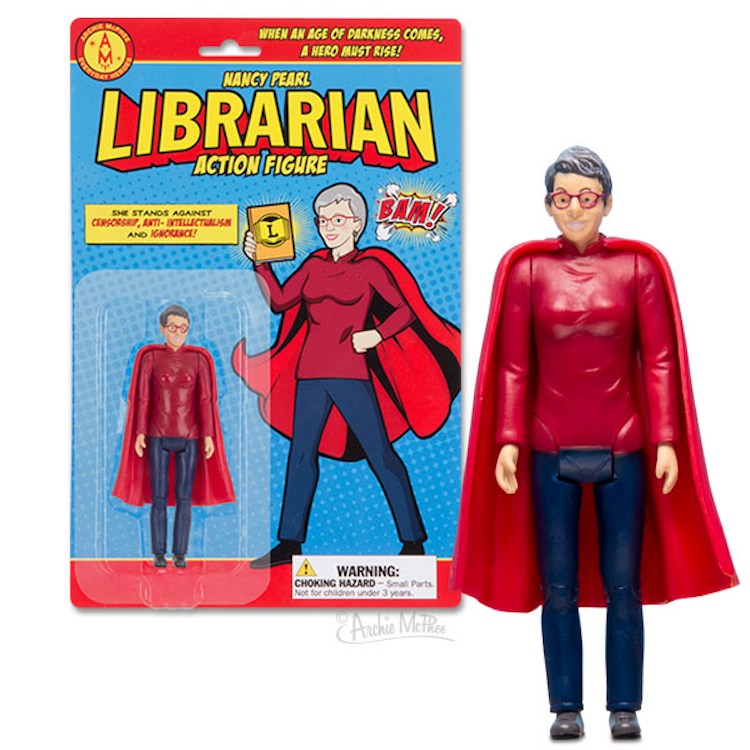 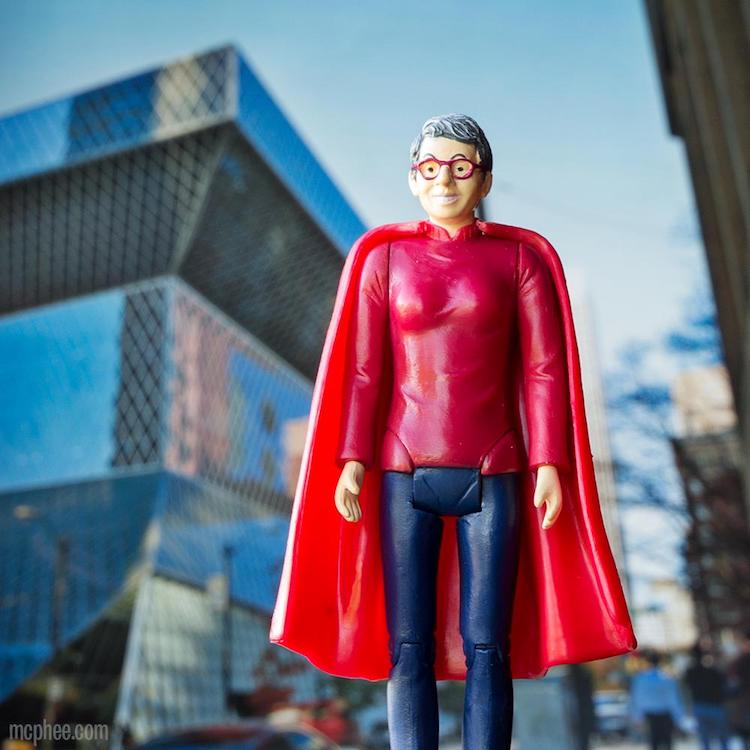 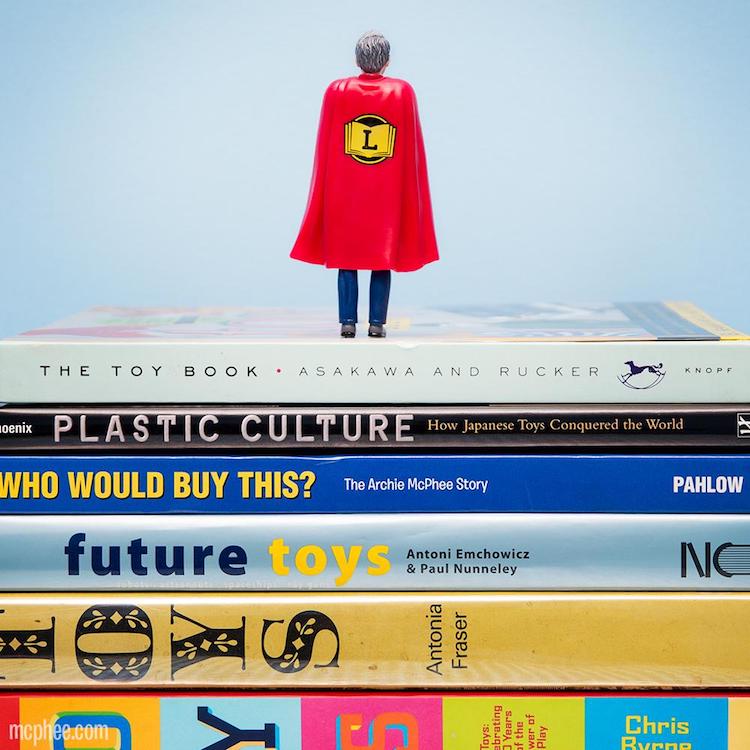