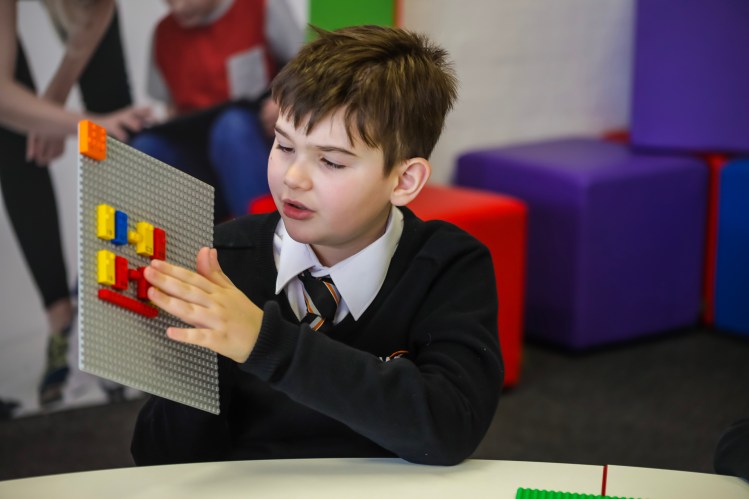 On April 24, 2019, the LEGO Group, in partnership with The LEGO Foundation and various sight advocacy groups, announced that they will be introducing Braille LEGO bricks. This simple change has been a long time coming and will open up a world of fun and creativity for children who are blind and/or visually impaired. The bricks are fully compatible with non-Braille bricks and are currently being tested in only a few countries but will be readily available internationally before the end of 2020.

LEGO Braille Bricks will be moulded with the same number of studs used for individual letters and numbers in the Braille alphabet while remaining fully compatible with the LEGO System in Play. To ensure the tool is inclusive allowing sighted teachers, students and family members to interact on equal terms, each brick will also feature a printed letter or character. This ingenious combination brings a whole new and playful approach to get blind and visually impaired children interested in learning Braille, enabling them to develop a breadth of skills needed to thrive and succeed in a fast-paced world. 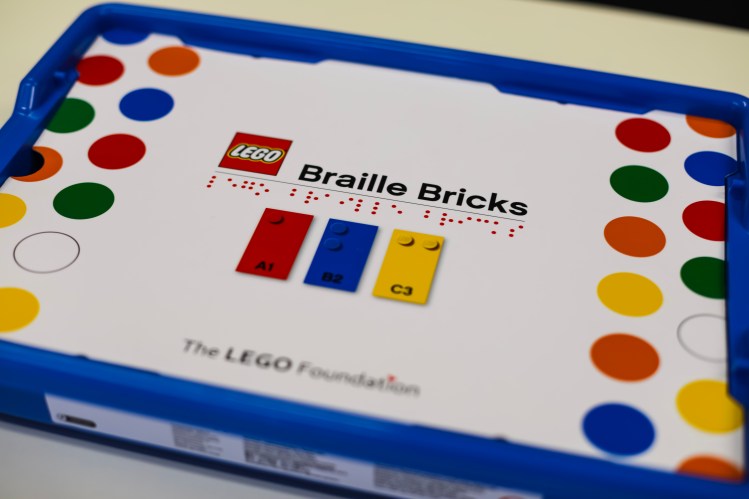 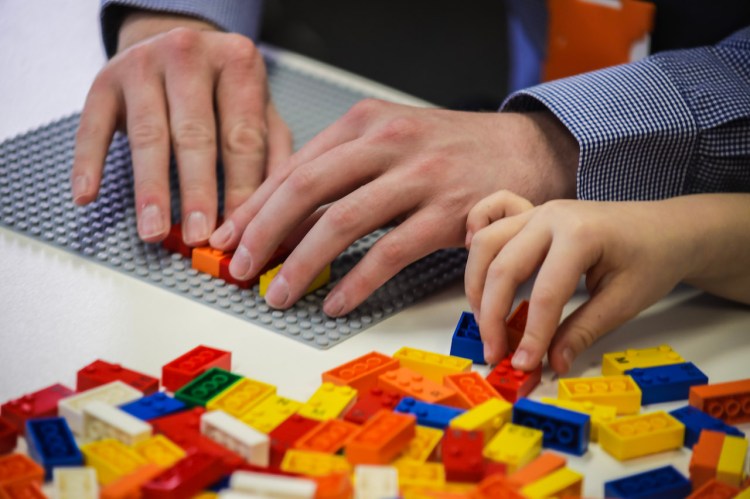 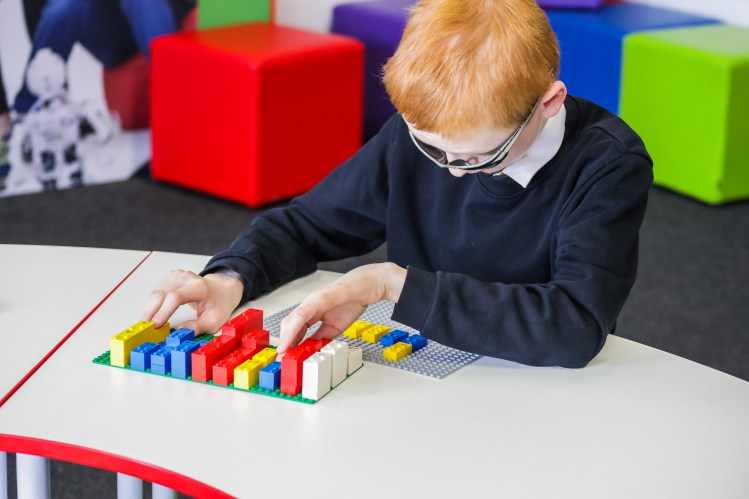 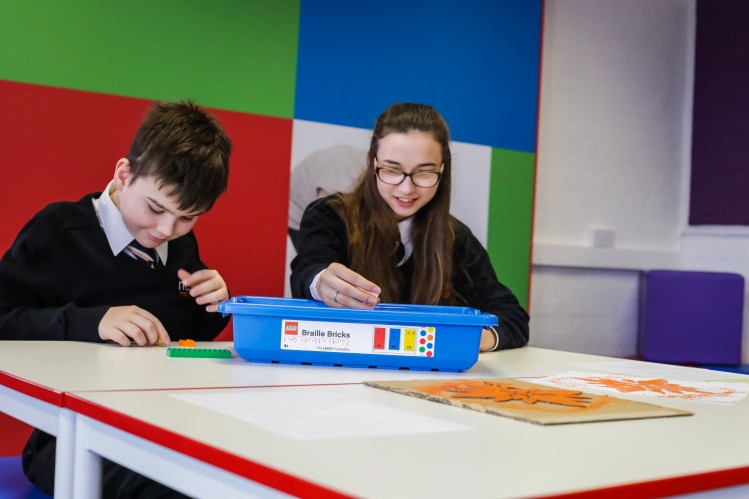 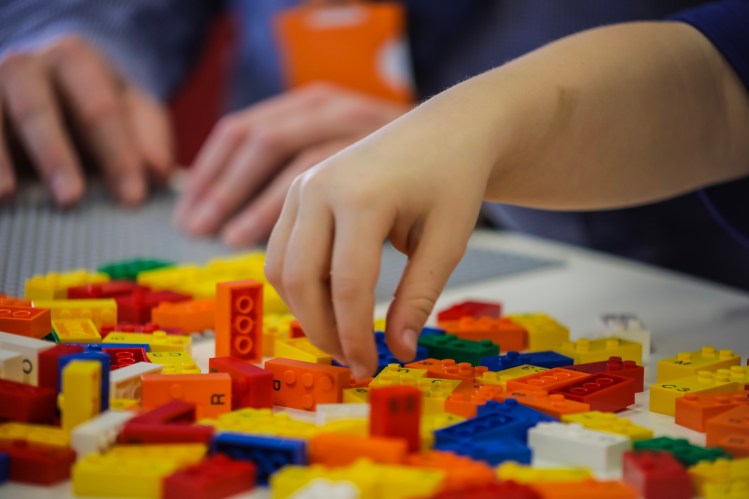 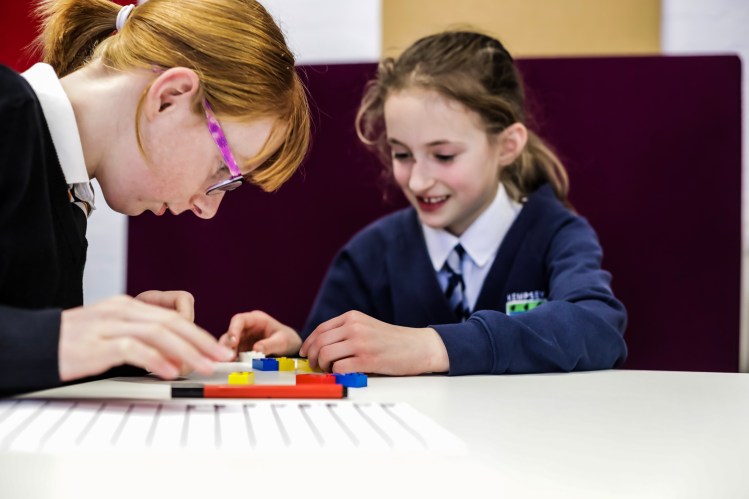