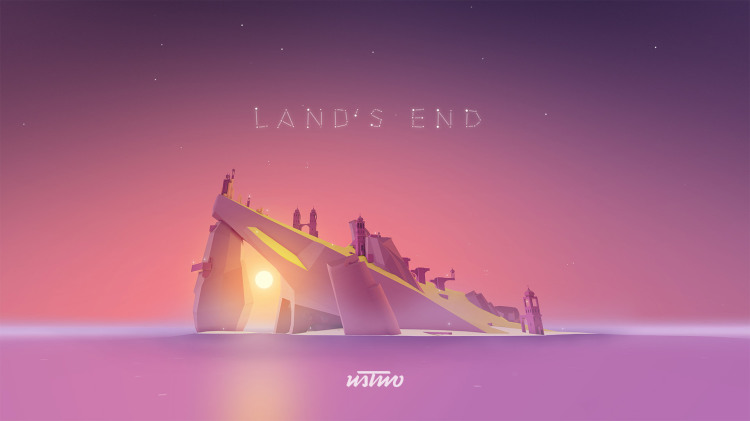 Land’s End is a video game by developer ustwo for the Samsung Gear VR headset. ustwo previously developed Monument Valley, a beautiful puzzle video game inspired by M.C. Escher. Not much is known about the game, though it is described by the developer as “[a] surreal trip through an archipelago of forgotten worlds.”

Land’s End will be available for Samsung's recently announced Gear VR headset. So you can still enjoy our games wherever you please!