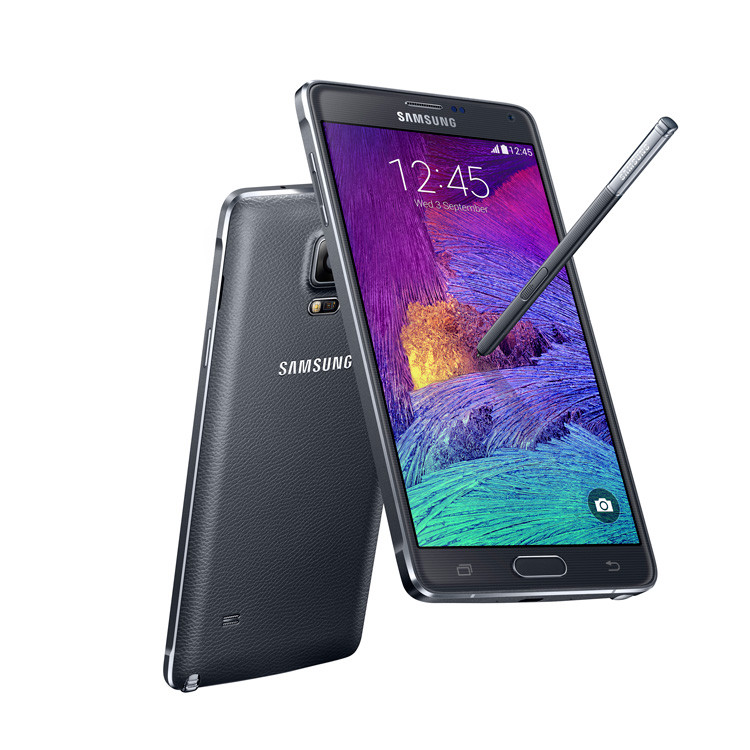 Samsung introduced a number of new devices during its Unpacked event at the IFA consumer electronics show in Berlin, Germany today. The centerpiece of the event was the Galaxy Note 4, the latest version of the Korean company’s popular phablet, which features a 5.7-inch display and runs Android 4.4 KitKat, the latest version of Google’s mobile operating system. As with its predecessors, the new Note features an S Pen stylus for more precise note taking and drawing on the large handset. 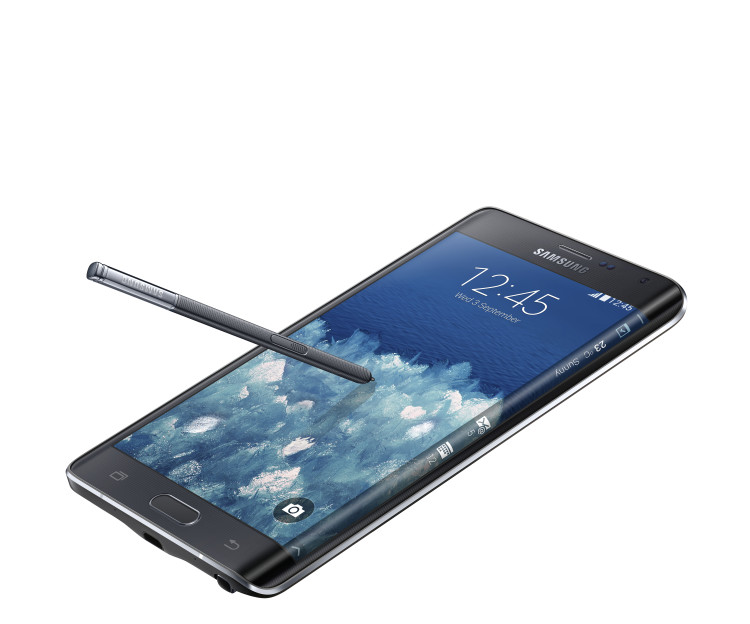 The event also saw the unveiling of the Galaxy Note Edge, a handset that’s nearly identical to the Galaxy Note 4, with one key difference: a display that curves on its side. The primary use of the bent display is quick access to frequently used applications, letting users fire up programs the swipe of a thumb. The innovative display also offers a place for notifications that doesn’t interrupt video viewing. 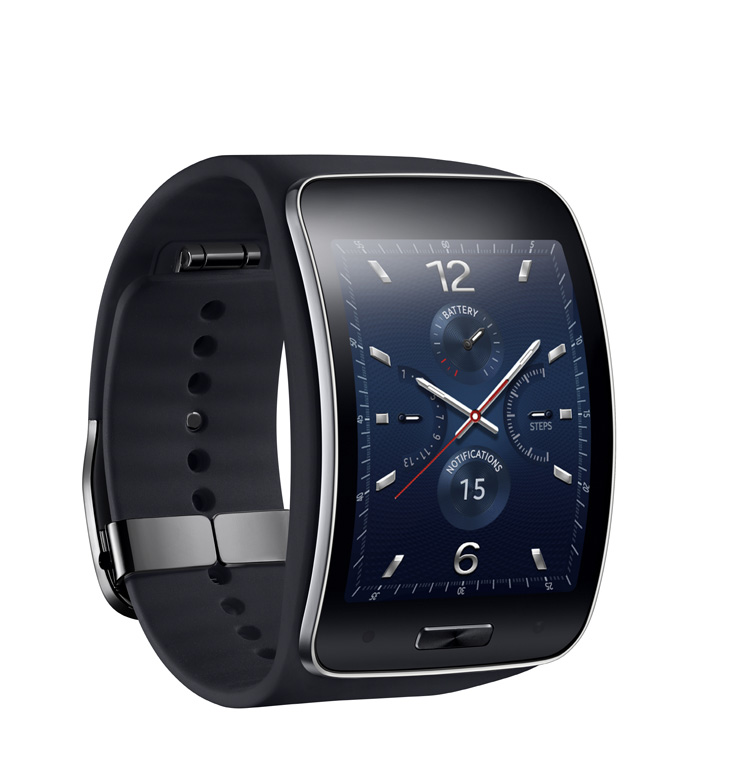 The Gear S is a smartwatch by Samsung that features built-in 3G cellular connectivity, so users don’t have to be tethered to a smartphone unlike most other wearables. The watch also features a curved two-inch display for viewing messages and other notifications. 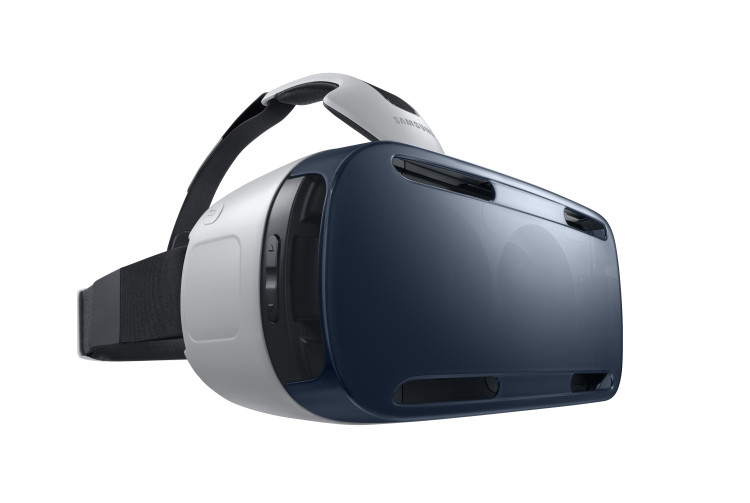 The company also introduced the Gear VR, a virtual reality headset created in collaboration with Oculus. Unlike the Rift, the headset actually uses a Galaxy Note 4 as a display, slipping into the front of the device for an immersive viewing experience.