The most recent episode of the PBS animated series Blank on Blank features John Lennon and Yoko Ono talking about love, marriage and romance in a 1969 interview with journalist and director Howard Smith.

Howard Smith: Marriage thing itself, as an official ceremony seems to have somewhat gone out of style. How come you decided to go through with a regular marriage?

John Lennon: Because we turned out to be romantics. I mean we went through the whole intellectual bit about marriage, you know, where it’s a bit of paper and some guy gives it to you. And that’s all true. But when he gave it to us, it was very emotional, you know, and it wasn’t even a, we couldn’t even get a nice vicar or a bishop, you know, to do it. It’s completely against what we thought, what I thought intellectually, I thought well it’s never again, forget about this one. You know, what a joke, what a joke it all is. And the next minute, I’m standing there and she’s crying and it’s like we’re soft kids, you know. So we’re romantic, and it made a difference. 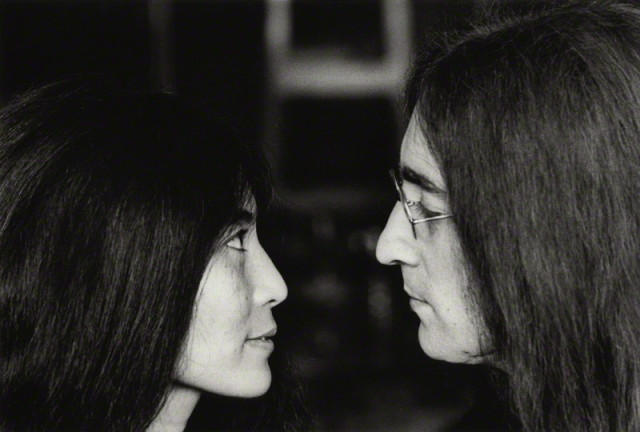