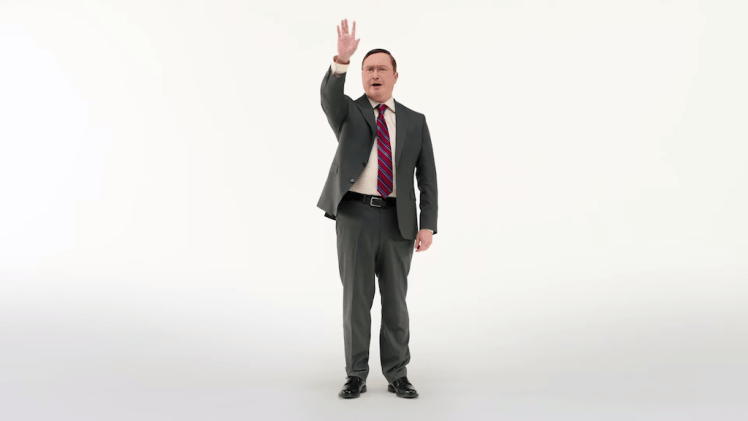 In a surprise “One More Thing” at the end of the November 2020 Apple Event announcing the new Apple M1 chip, a bare-faced John Hodgman (previously) hilariously reprised his role as PC guy from the classic Apple “Get a Mac” campaign that ran from 2006 to 2009. The freshly shaved Hodgman in character tried to convince the world he was far superior to a Mac, but per usual, he ultimately fell short in his claims.

Oh, and thank you to everyone for all the nice words about my @apple cameo today. That experience was so unexpected, happy, and surreal that I thought I might have dreamed it. I'm glad it seems to have actually happened. I'm one very lucky and grateful PC.

The original campaign featured Hodgman as PC and actor Justin Long as Mac in a series of minimalist vignettes in which the two would compare their own benefits against the other. The younger, hipper Mac would always come out as the logical winner of the argument.