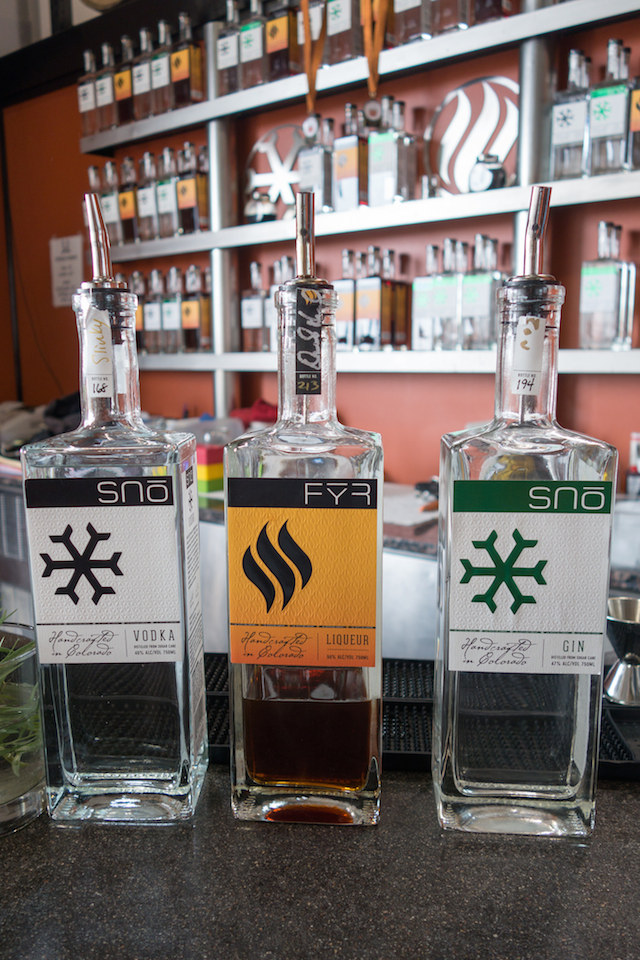 When scientists Seth Johnson and Justin Lee met at a Boulder, Colorado home brewing club over ten years ago, they discovered that they both had an interest in creating home distilled spirits. After a lengthy process, J&L Distilling Company was born. J&L features three types of spirits, a vodka and a gin from a line called Sno and a cinnamon liqueur called Fyr. Because of their respective scientific backgrounds and experience in home distilling, Seth and Justin had a distinct advantage creating and developing these wonderfully clean and flavorful spirits.

They say that what sets their spirits apart is that they are fermented and distilled from sugarcane molasses, producing a cleaner, smoother, purer end product. “Sugarcane molasses is a superfood for yeast, which turns sugar into ethanol — i.e. fermentation — and when you keep the yeast happy, it will produce less of the congeners,” Lee says. Congeners is a fancy scientific term for the other substances that are produced during fermentation, substances like propanol, glycols and ethyl acetate, which a high-quality producer definitely wants to reduce. This is what helps the end product taste clean. “There’s a huge focus on craft distilling right now, but distillation is a science. You have to understand both sides of things,” Lee says. “We’re focused on the science and the art to perfect the craft.” – Boulder Weekly

The spirits can be purchased at the J&L Distillery Company Tasting Room in Boulder or online through Total Bev, although some areas are excluded from delivery due to state and federal law. 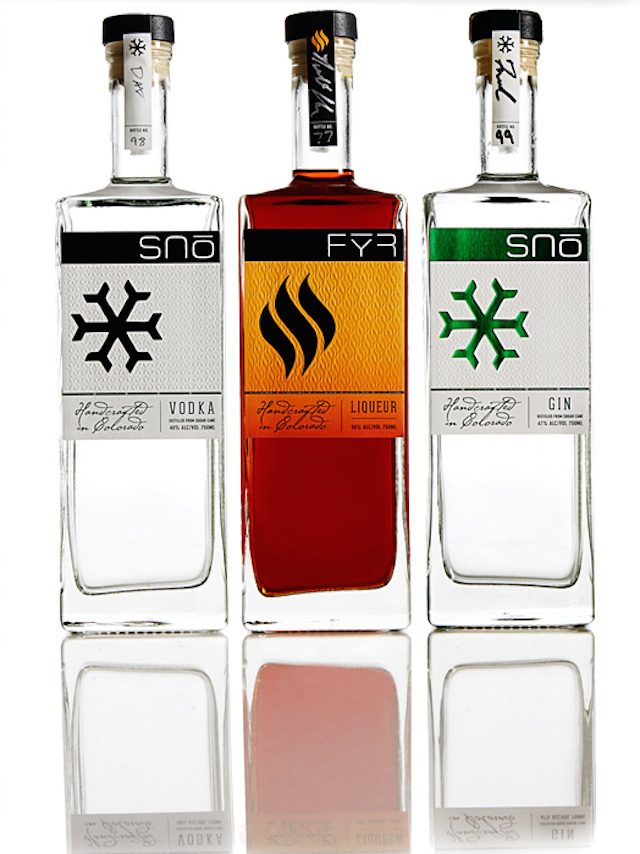 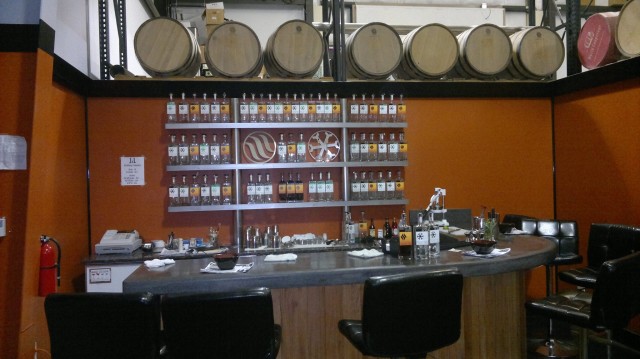 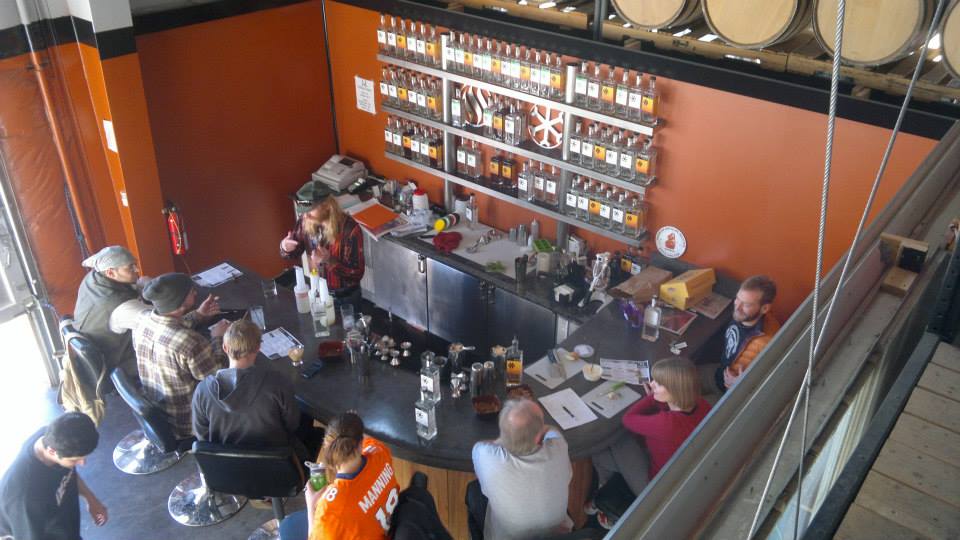