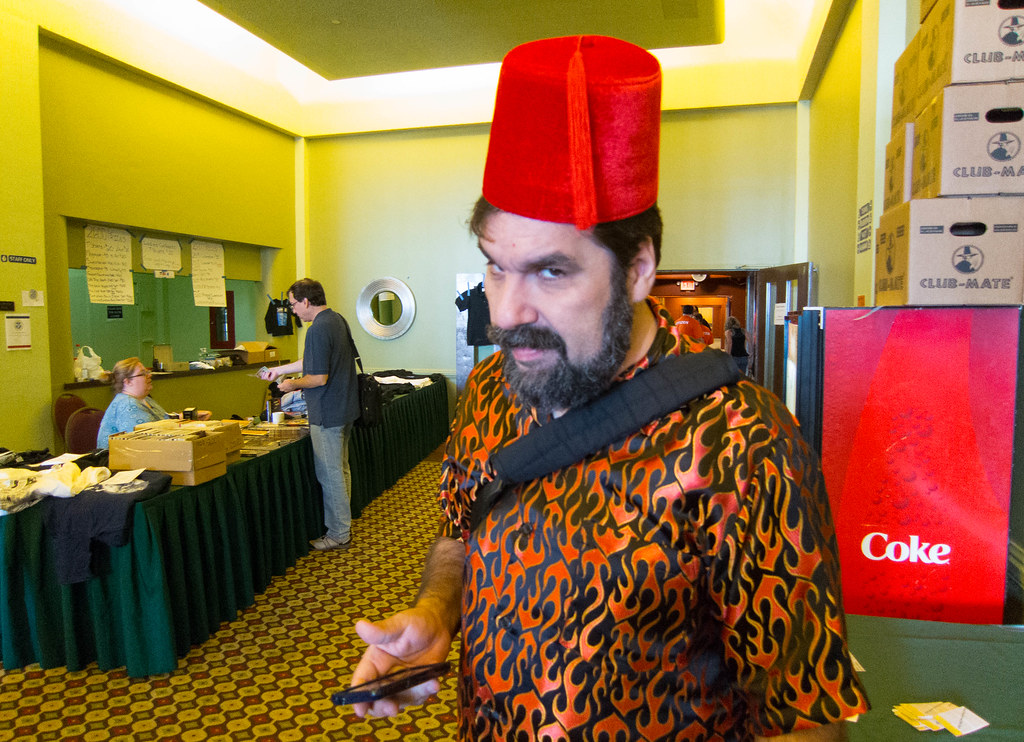 Jason Scott, a talented filmmaker, speaker, archivist for Internet Archive and good friend of Laughing Squid is now doing a weekly podcast entitled. “Jason Scott Talks His Way Out of It“. The title is very telling as the wonderfully vociferous Scott will be sharing stories, essays, presentations and information for those subjects for which he cares about the most. He is also raising funds through Patreon to make the podcast happen and to also pay down debt he incurred from past public projects.

The podcast is called Jason Scott Talks His Way Out of It and will be a weekly recording of stories and essays about subjects I care about, recorded in the style of my presentations, and meant to fill in the gap for people who like to hear my talks, while also getting away from this remnant debt. 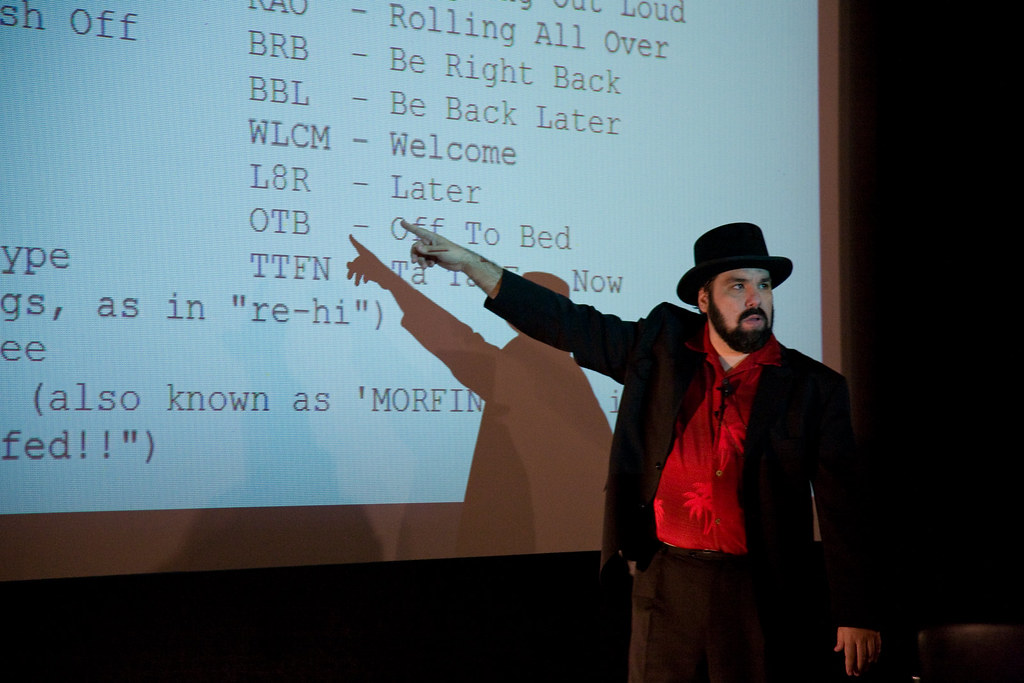 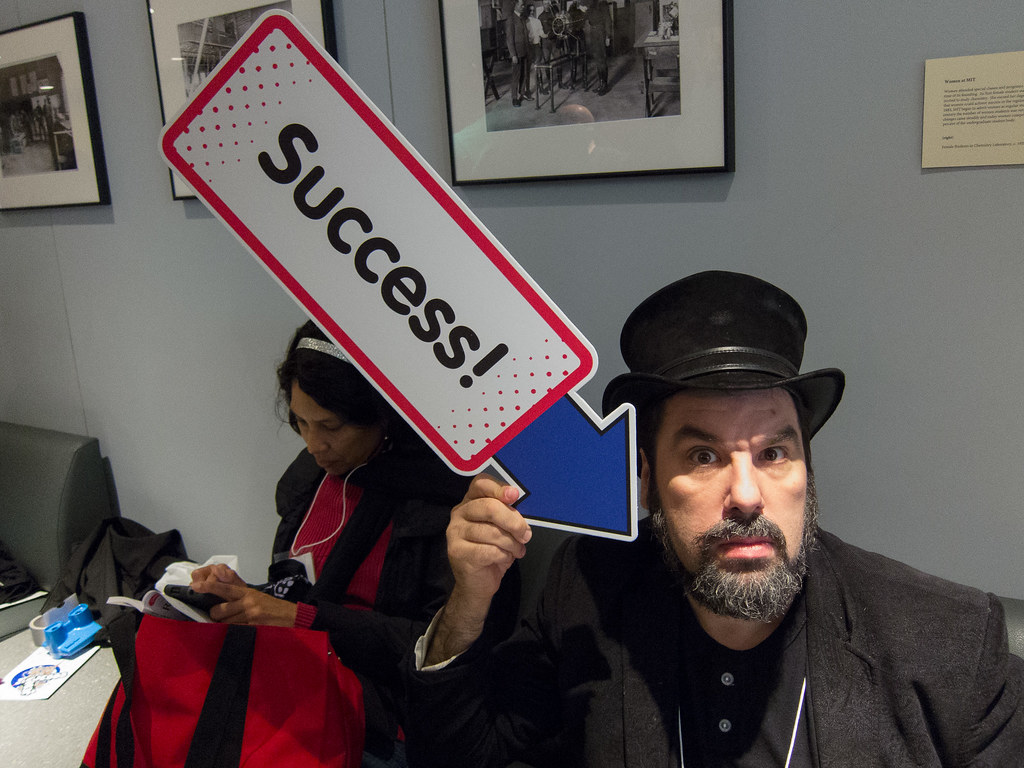 I've started a Patreon to produce a weekly podcast of stories and interviews, for the purposes of paying down debt. https://t.co/3qGkhq3Y6I

Episode 0 of “Jason Scott Talks His Way Out of It”