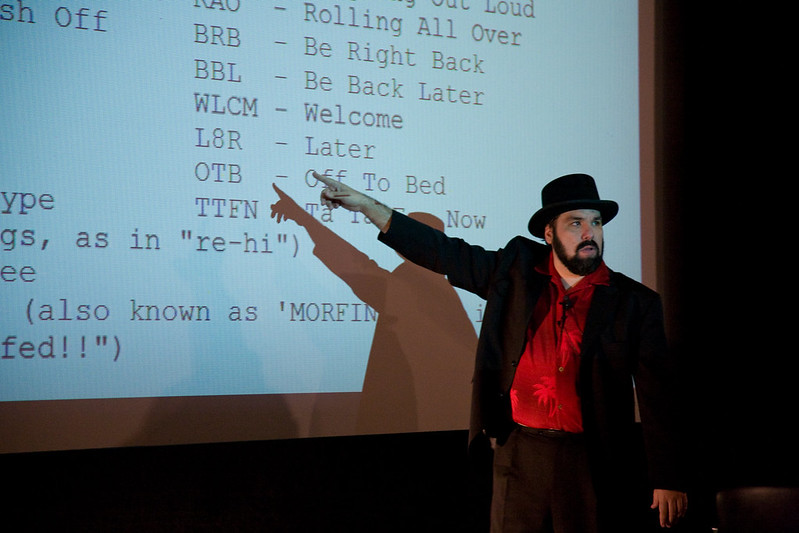 Jason Scott gave one of the best ROFLCon 2008 talks, “Before the LOL”, where he guided us on a historical journey of pre-1995 internet culture and memes. 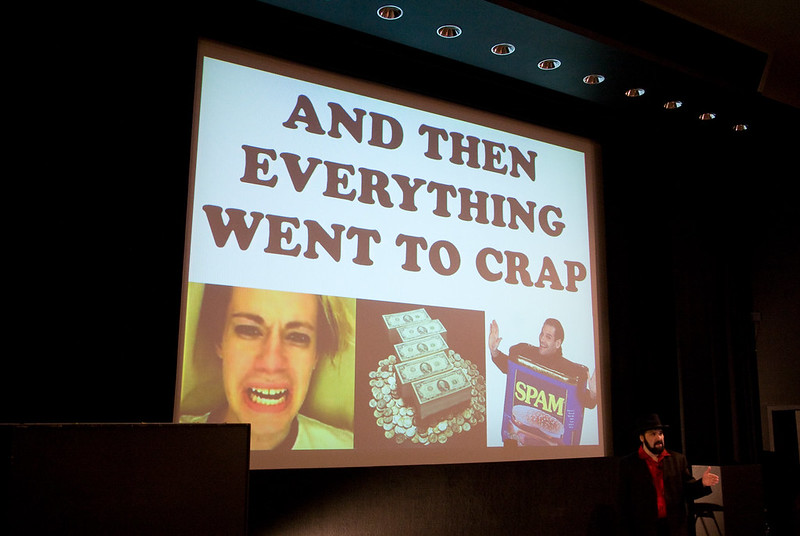 Along with being an internet historian, Jason is also a documentary filmmaker. In 2005 he released “BBS: The Documentary” and is currently working on “Get Lamp”, a documentary about text adventures.