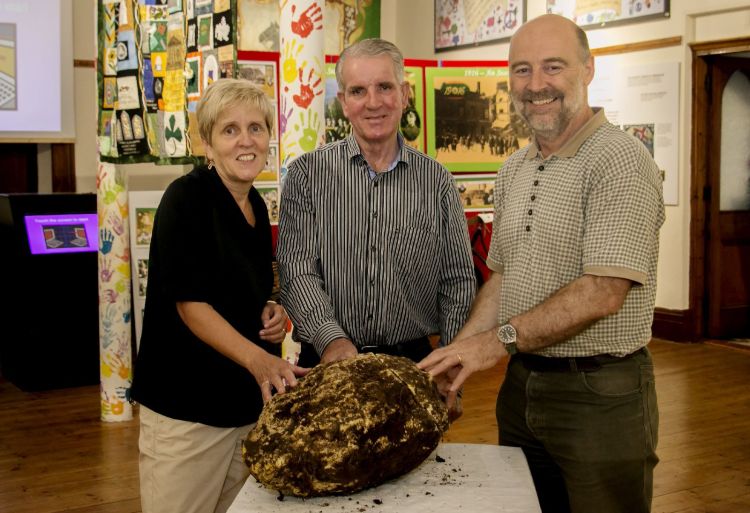 While turf cutter Jack Conway was working on Emlagh Bog near his home in County Meath, Ireland, he happened upon a 2,000 year old stash of “bog butter“. Bogs were used throughout Ireland and Scotland as an early form of refrigeration. People would bury their meat and dairy products inside a box and leave them out in the bog, where the steady cool temperature, low oxygen and high acidity provided a perfect environment for keeping food unspoiled.

Bogs are excellent preservative properties – low temperature , low oxygen and highly acidic environment. In early medieval Ireland butter was a luxury food often used as a means to pay taxes and rents. It was sometimes used as a offering to the spirits and gods to keep people and their property safe – when used as offerings it would have been buried and never dug up again.

After Conway unearthed this ancient beauty, he contacted the Cavan Museum who then turned it over to the National Museum for further research and analysis. 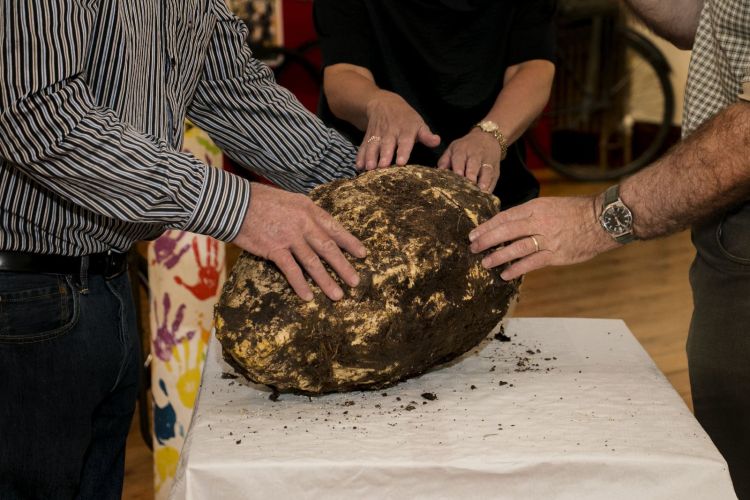 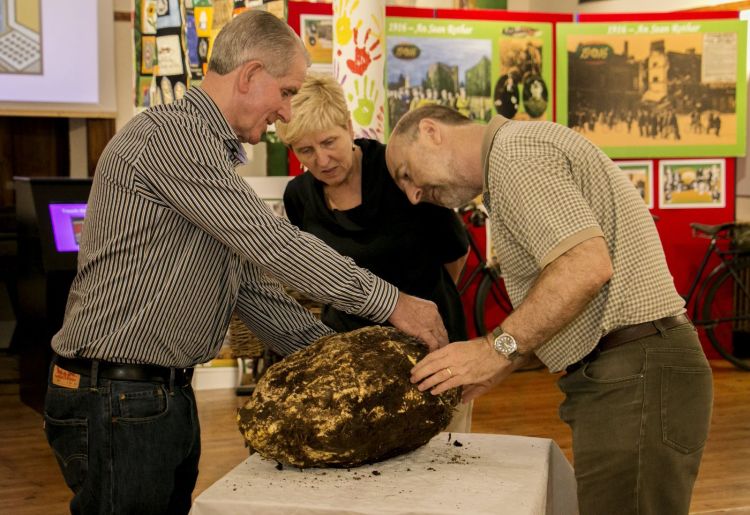 via The Irish Times