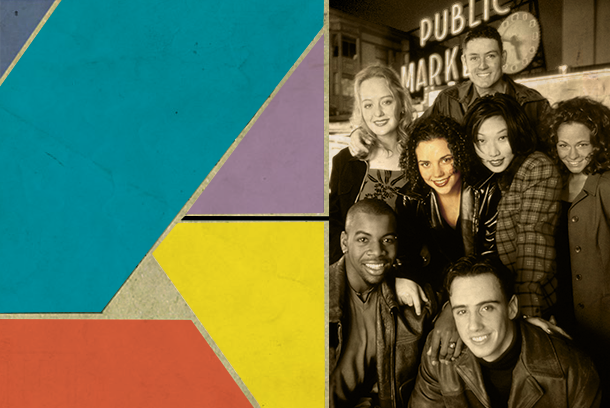 In 1998, viewers of MTV’s The Real World: Seattle all looked on in disbelief as a beloved stuffed animal went flying off a Seattle dock and Irene McGee became the recipient of “the slap heard ’round the world“. Now, 15 years later, Irene has slapped back in an article she wrote for Vulture.

I got into my friend’s car to go to a hotel, and as we drove away, Stephen opened the door and slapped me hard in the face. I don’t remember laughing, even though I see myself doing so on the tape; I think I was just in shock. I remember crying a lot. The side of my face where he hit me was red for hours. I had terrible nightmares for weeks, seeing a huge hand coming at my face and then staring at the camera crew who did nothing more than film while a female got assaulted in front of them. I get that Stephen was just pushed to a point of extreme anger, but the crew, the crew just stood there and watched. What kind of men just stand there while a female gets assaulted?

Since The Real World, Irene started No One’s Listening, a podcast about the American media. She has also been an advocate for education about Lyme Disease, having appeared in the documentary, Under Our Skin, The Untold Story of Lyme Disease..

People always ask me if I regret being on the show. I don’t know, I can’t say. I was on the show, and my life is forever changed because of it. Even though the show was not for me, I’m really proud I walked off it. That was very brave back then, and if it will be forever misunderstood, so be it.