The Pokémon Company will be hosting another giant Pikachu Outbreak! event in Yokohama, Japan this August where numerous people, dressed as the yellow video game character, will parade through the city streets. To get people prepared for this year, they shared an intense five-minute instructional video where a nimble young man gives viewers a lesson, with help from two Pikachu mascots, on how to properly do “the Pikachu dance.” Some of the dance moves look quite simple and others look super advanced. The Pikachu outbreak is scheduled to begin on August 8th, 2015 and run until August 16.

The ‘Pikachu Outbreak!’ event will be held from August 8th (Sat.) through 16th (Sun.), in Yokohama’s Minato Mirai area in Kanagawa! During this period, something over a thousand Pikachu will be everywhere you look, marching, dancing, putting on performances! This humongous event will make you feel as if the whole city is a Pikachu theme park!

Here is footage of the hosts from the Pokémon Get TV television show and model Fujita Nicole trying their luck at the Pokemon dance: 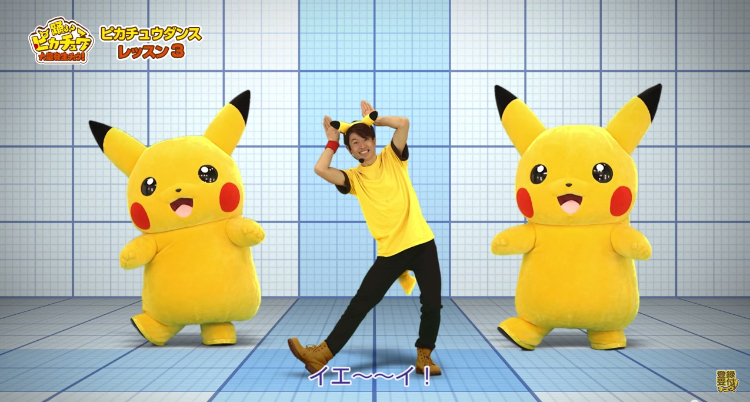 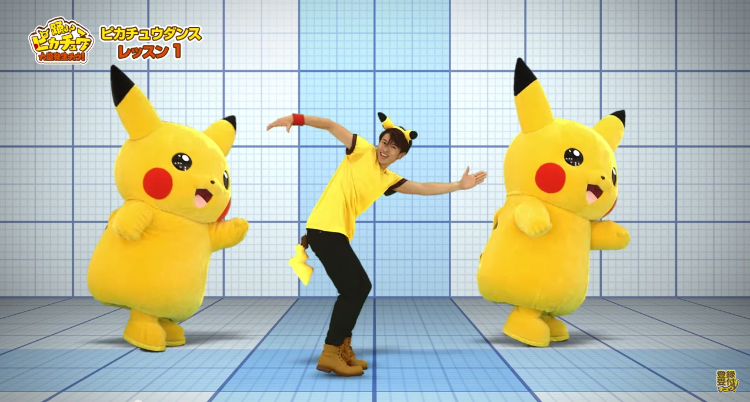 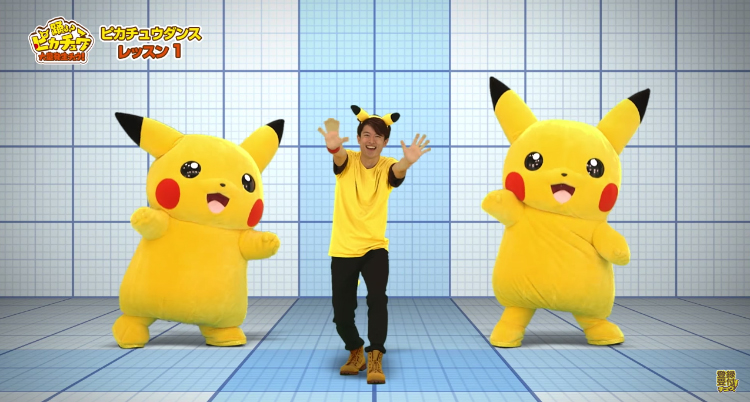