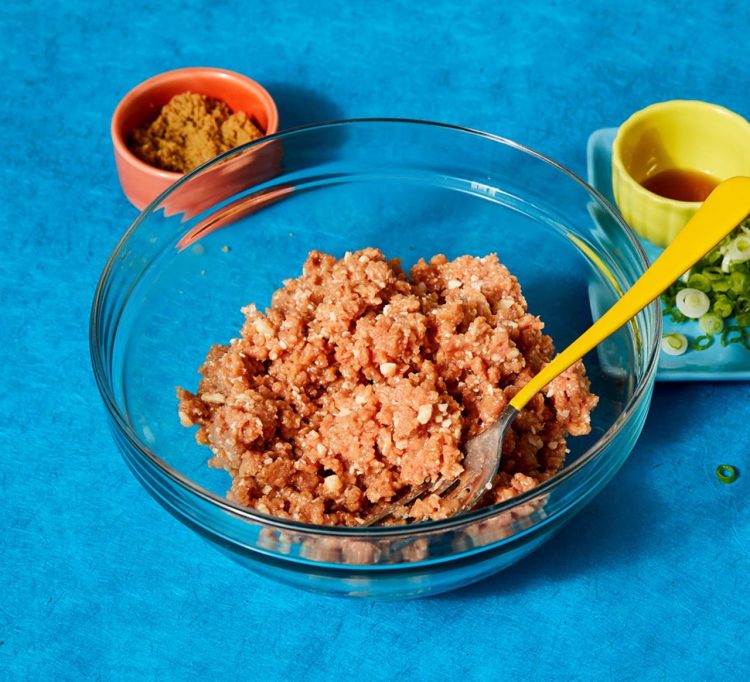 The aptly named Impossible Foods in Redwood City, California, who introduced the world to an incredible plant-based burger that has the appearance, textures, aromas, and flavors of real meat, has announced that they will be adding an “Impossible Pork” to their ever-growing list of meat alternative options. One reason the company chose to emulate pork is due to the very many cultural dishes that call for the specific flavor of that meat. It’s also the second alternative meat they’ve created.

A launch of pork is a pivotal moment for us for at least a couple of reasons. First, it’s the second completely new product that we’re launching. Beef is popular around the world but in many cultures, the most popular and familiar and common dishes use pork as the main source of meat. so for us to have an impact in those markets, pork was a necessity.

Like their burger, their pork alternative will be completely plant-based and uses heme, a specific protein molecule that is found in meat. Impossible Foods has found a way to isolate this protein through plant sources thus allowing their food to taste like real meat.

Heme is what makes meat taste like meat. It’s an essential molecule found in every living plant and animal — most abundantly in animals — and something we’ve been eating and craving since the dawn of humanity. Here at Impossible Foods, our plant-based heme is made via fermentation of genetically engineered yeast, and safety-verified by America’s top food-safety experts and peer-reviewed academic journals. 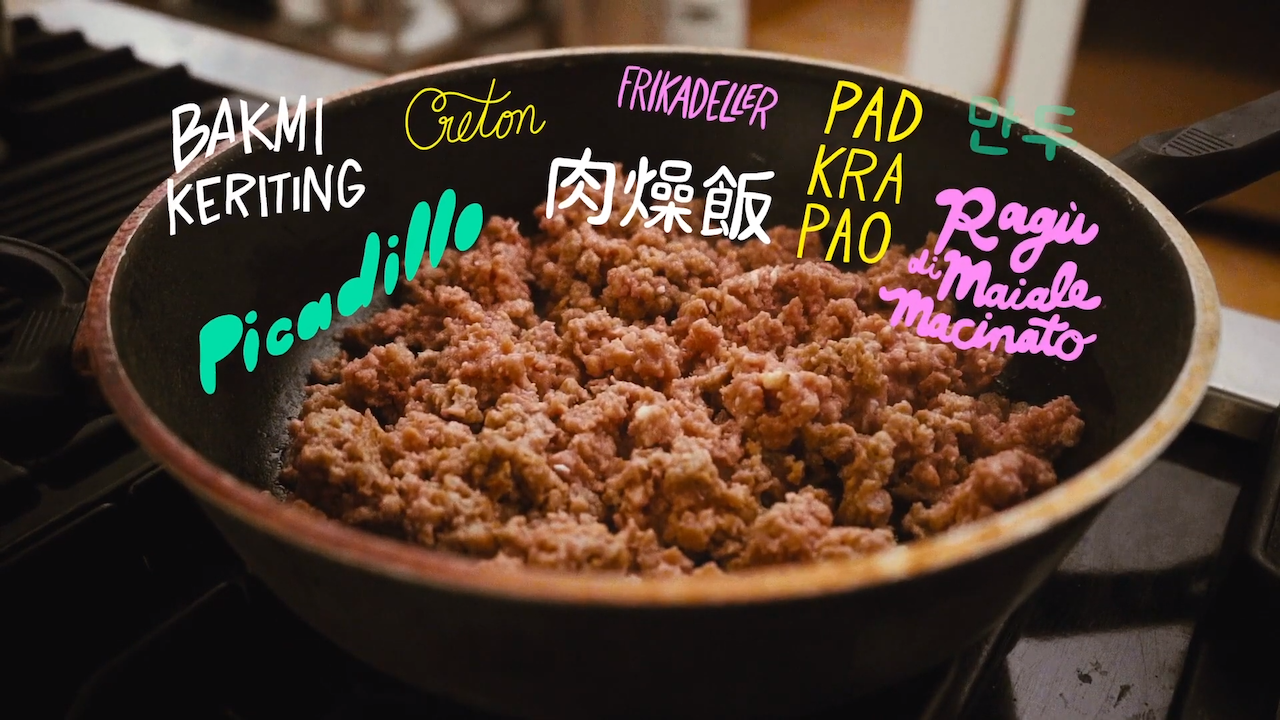