A tiny orphaned southern sea otter pup, currently known as Pup 681, has found a new home at the Shedd Aquarium in Chicago, Illinois after she was rescued off the coast of Southern California in late October. The pup has been receiving constant care and being taught the basics of being an otter by trained staff.

Shedd’s newest resident is an orphaned southern sea otter pup. Just 5 weeks old and weighing less than 6 pounds, she arrived at the aquarium on Oct. 28 and is receiving around-the-clock care behind the scenes from our sea otter specialists and veterinarians. Known so far as Pup 681, she was rescued along the southern California coast by state wildlife officials and taken to Monterey Bay Aquarium, which is a leader in sea otter rehabilitation. Shedd, with 25 years of experience in caring for fragile sea otter pups, quickly accepted Monterey Bay’s call to provide the tiny orphan with a permanent home.

During the few weeks since 681 has been at Shedd, she has started the process of learning how to swim, groom, and feed, basic survival skills that mothers teach to their pups. Unfortunately, because Pup 681 did not have an opportunity to learn from her mother, she will remain in Shedd’s care for the rest of her life.

Shedd Aquarium will be Pup 681’s forever home, as wildlife officials determined that’s she’s unable to survive on her own. Many of a sea otter’s survival skills are taught by their mother (as opposed to being instinctive), which is why orphaned sea otter pups need specialized facilities like Shedd in order to survive. 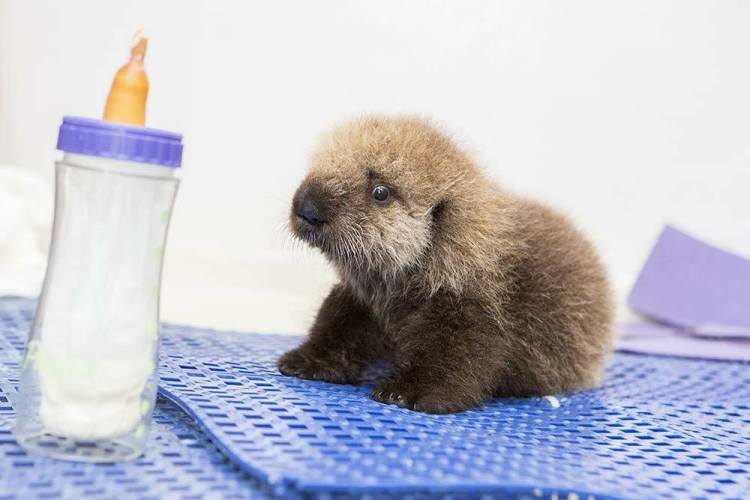 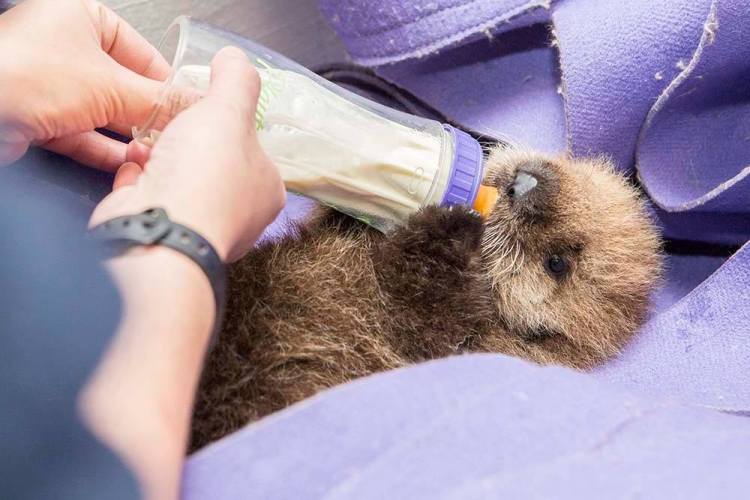 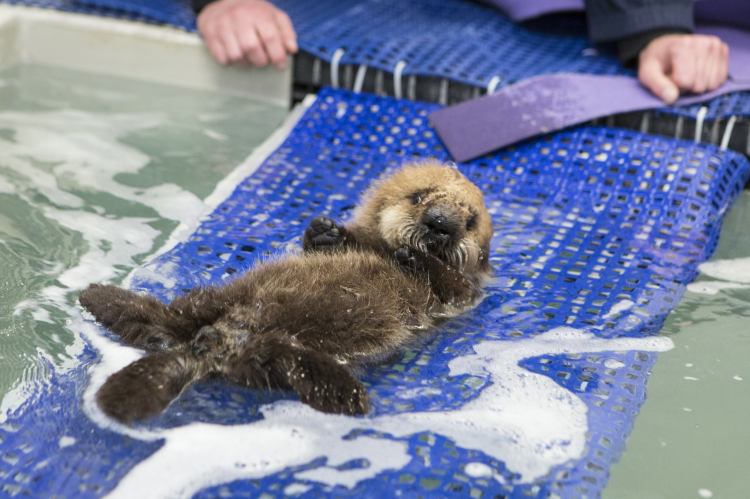 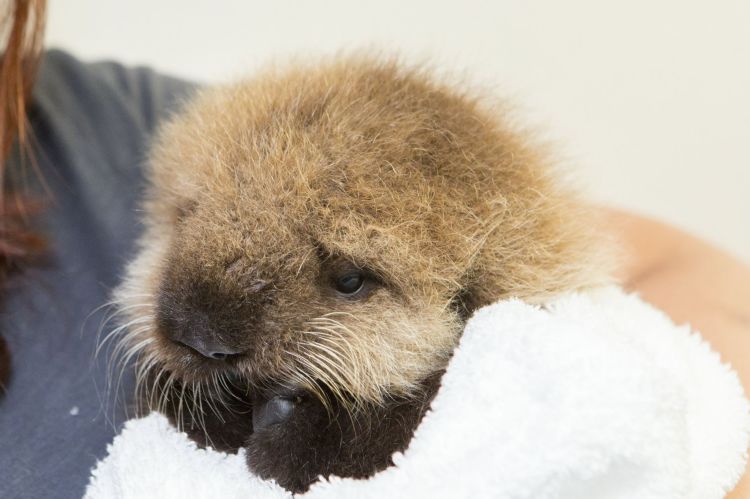