Sam Denby of Half as Interesting explains in his distinctively informative manner how the drinking water supply for New York City begins with six upstate reservoirs and an immense 85-mile underground aqueduct, the longest in the world. Denby notes how ironic this is given how the New York metropolitan area is surrounded by water.

New York is a water-scarce city. Despite being surrounded on all sides by waterways and located in one of the rainier regions of America, the landscape upon which it was built lacks a significant supply of fresh water.

The six reservoirs, Rondout, Cannonsville, Neversink, and Pepacton, sit on the west bank of the Hudson River in the Catskill Mountains and feed into the Delaware Aqueduct that brings the water south to the Kensico Reservoir in Westchester. The water is chlorinated, fluoridated, and checked for quality at various other checkpoints before being sent out to each borough.

New York is revered for its water: locals boast about it constantly, and even claim iit’s the key factor behind the city’s purportedly exceptional pizza and bagels. But the defining factor of the system behind it is simplicity. It lets nature do the work of gathering and purifying, then uses just two tunnels and physics to transport it to the city.

Sadly, this system is old and is in need of repair.

While these very tunnels and the mains that branch off them are what allowed New York to bloom into a true megacity across the twentieth century, today they are old, leaky, and breaking down. Tunnel number 1 was activated in 1917, number 2 went online in 1936, and today both are in need of inspection and likely repair.

An expensive but necessary plan is in the works.

While operational, tunnel number 3 is still years away from completion even though the project broke ground in 1970. the tunnel’s been called one of the most complex public works ever attempted and will be the city’s single largest capital project, costing around $6 billion and scheduled for completion in 2026. 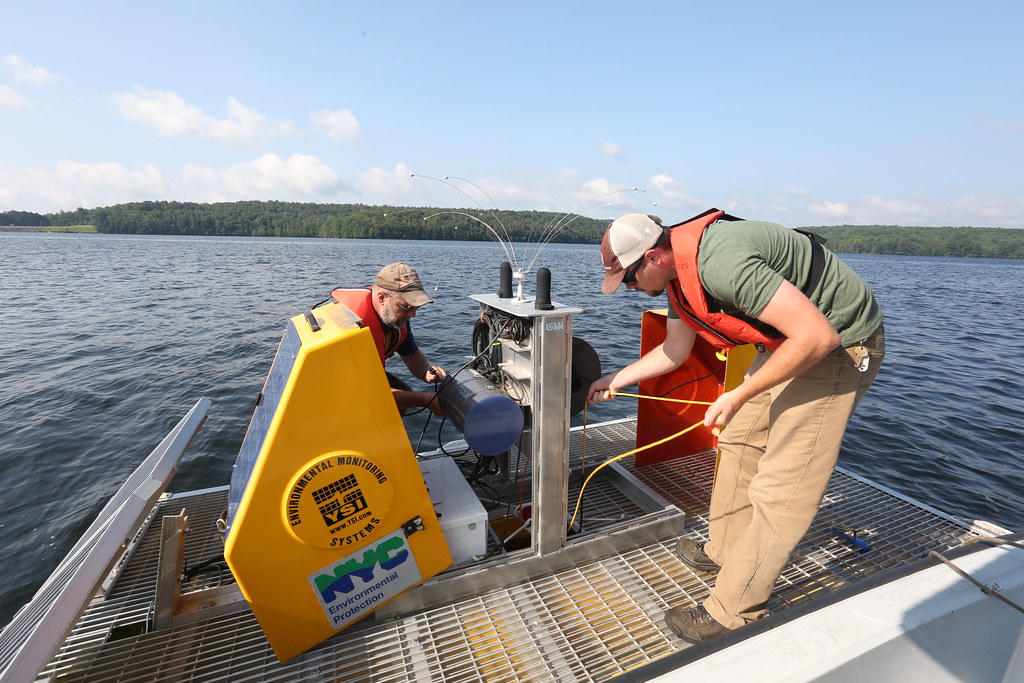 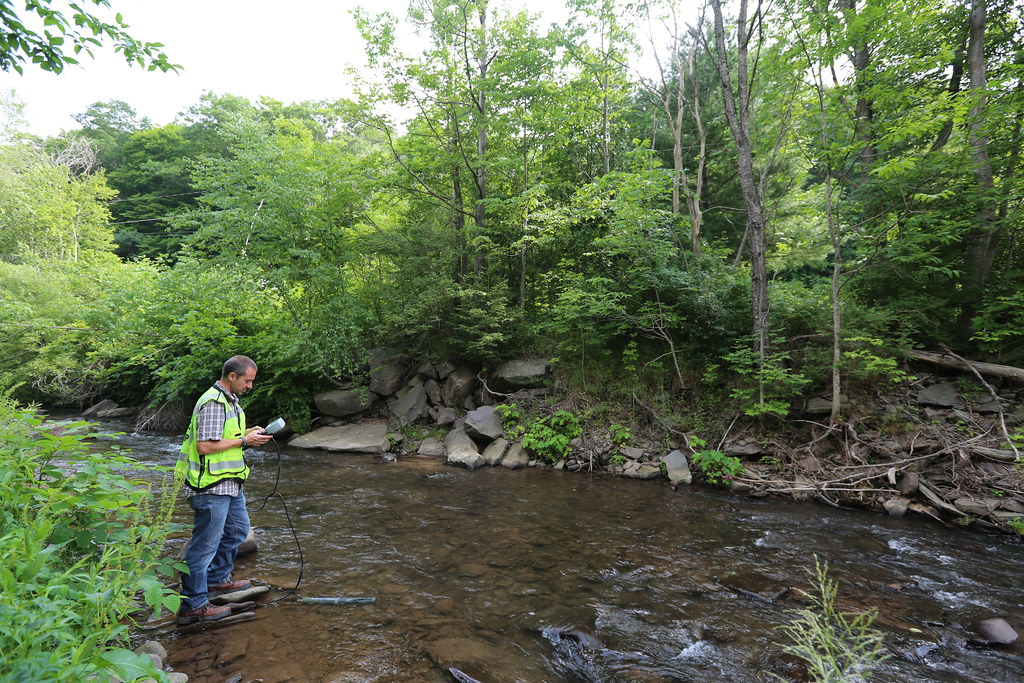 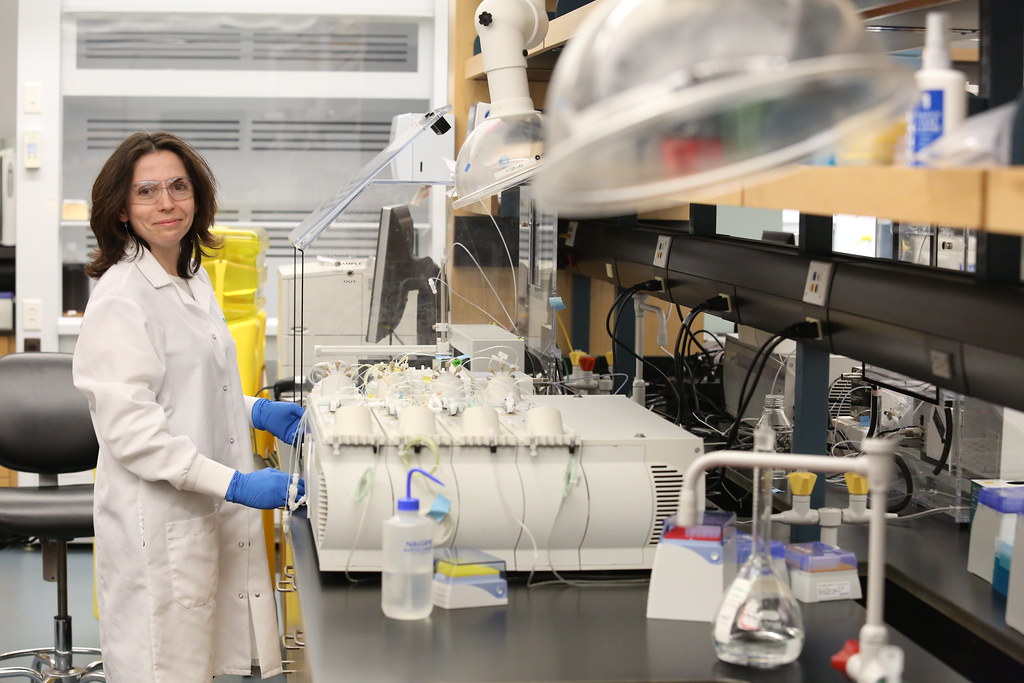