In celebration of their 150th anniversary of publication, on April 19, 2017 Harper’s Bazaar in partnership with Tiffany & Co., projected a fantastic selection of their most iconic photos onto the side of Empire State Building. The legendary New York City building is distinctly known for its ephemeral colors representing “various occasions and organizations throughout the year”. Photographer Kenny Rodriguez captured stunning shots of the event.

While the Empire State Building is known for changing from shades of red to blue and everything in between, tonight’s light show will take on a bit different fashion; fashion photography from some of Harper’s BAZAAR’s most iconic shoots and cultural moments. In honor of BAZAAR’s 150th anniversary and presented in partnership with Tiffany & Co., glossy pages will turn into sky-high projections, flooding the city with some of fashion’s greatest. 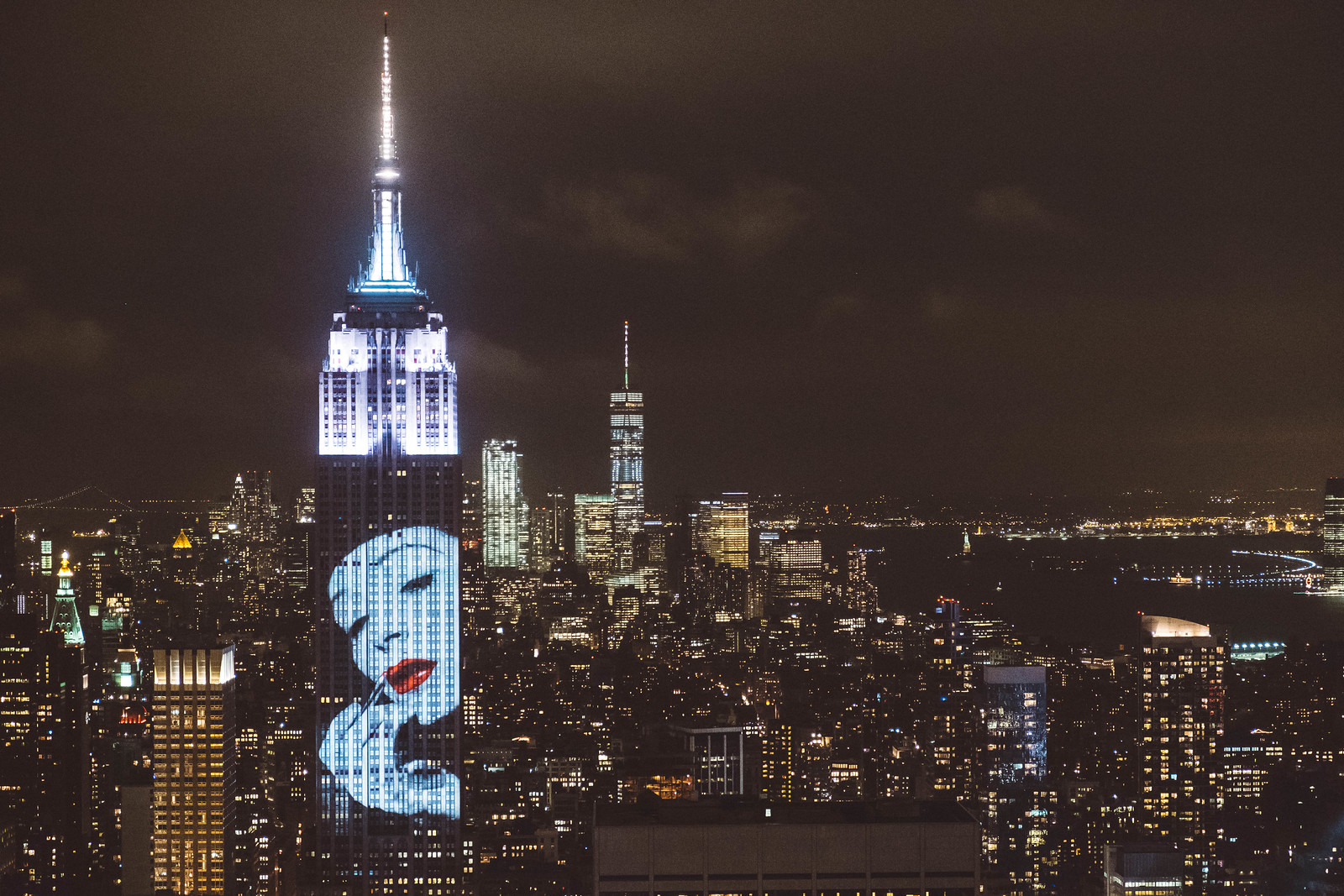 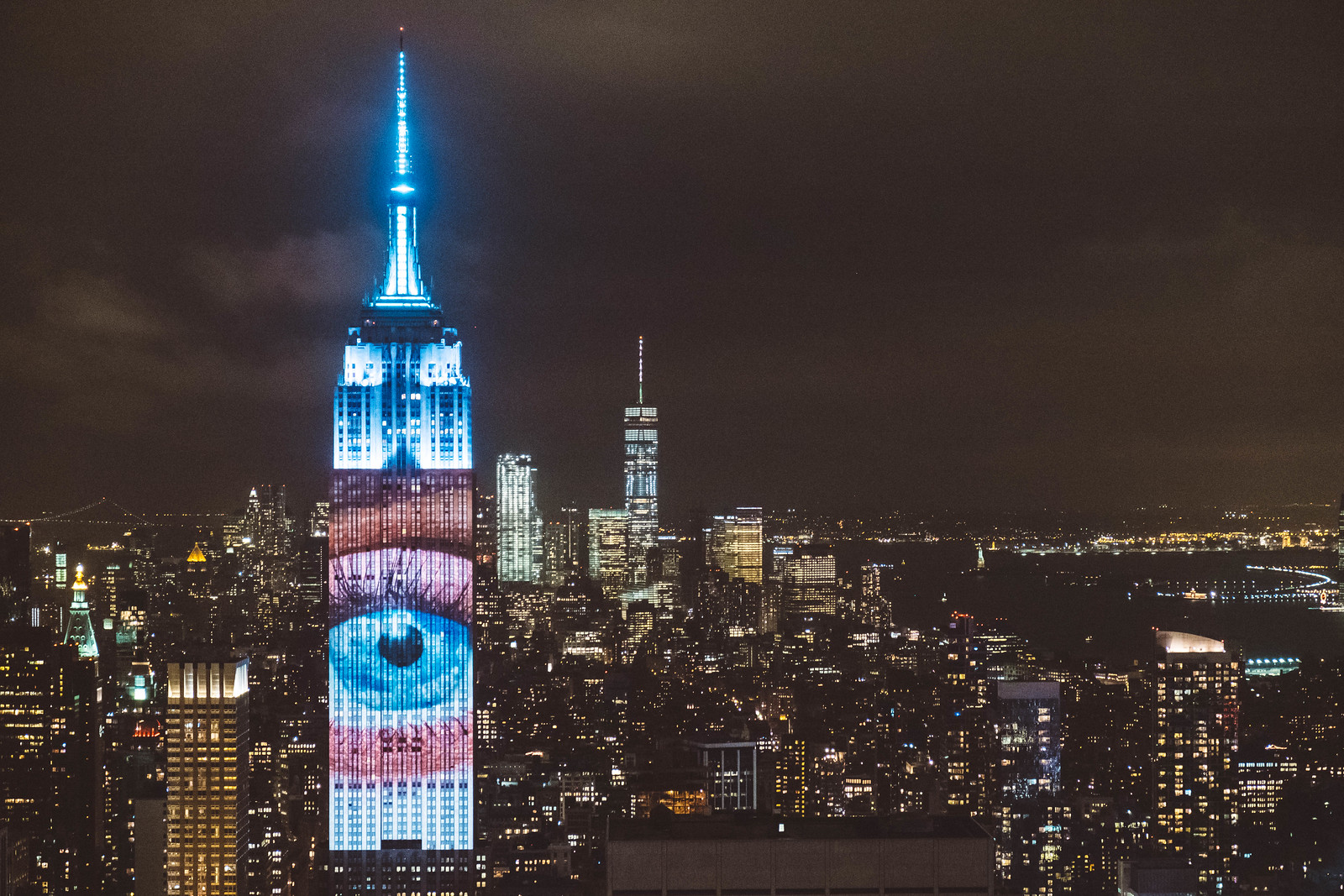 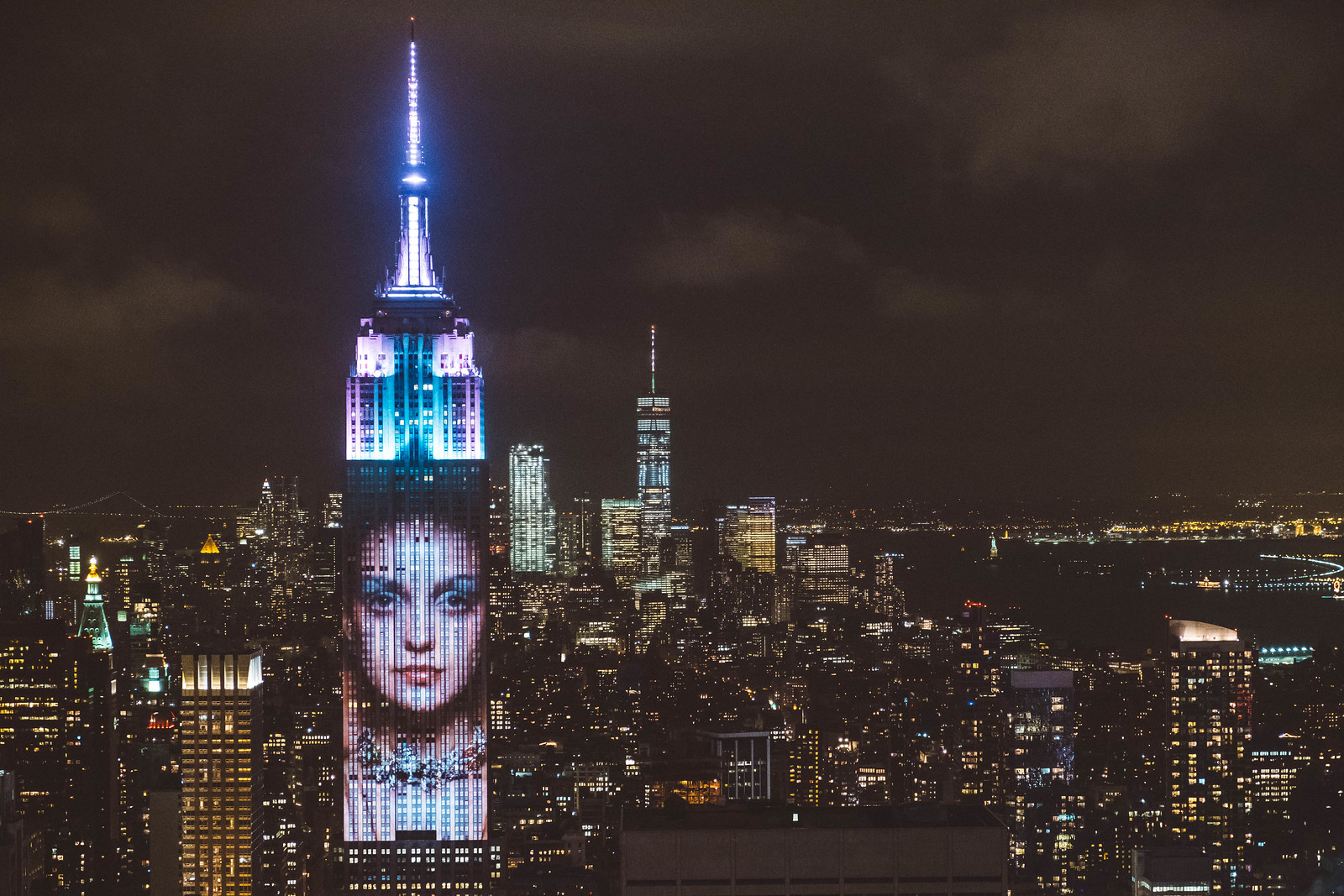 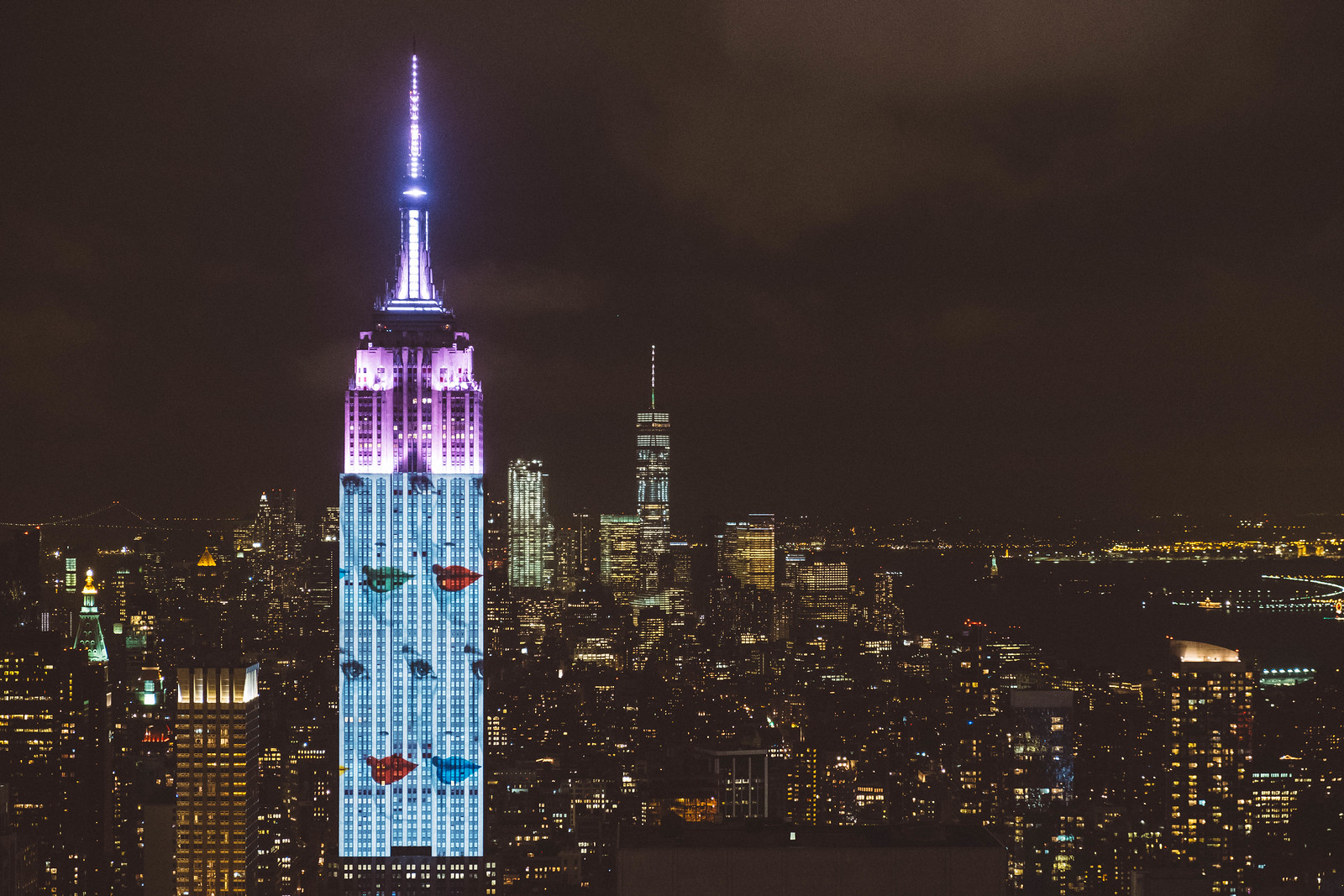 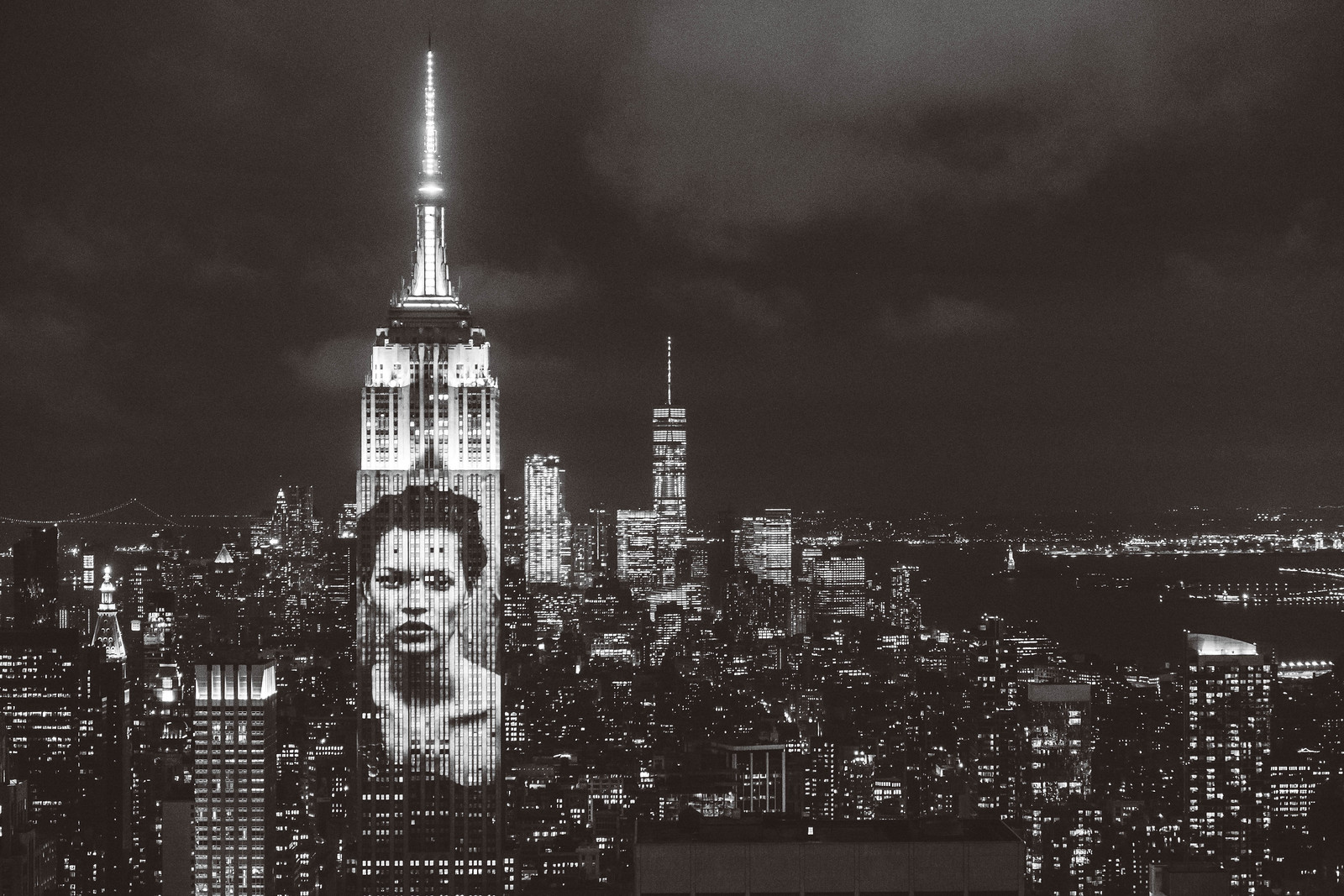 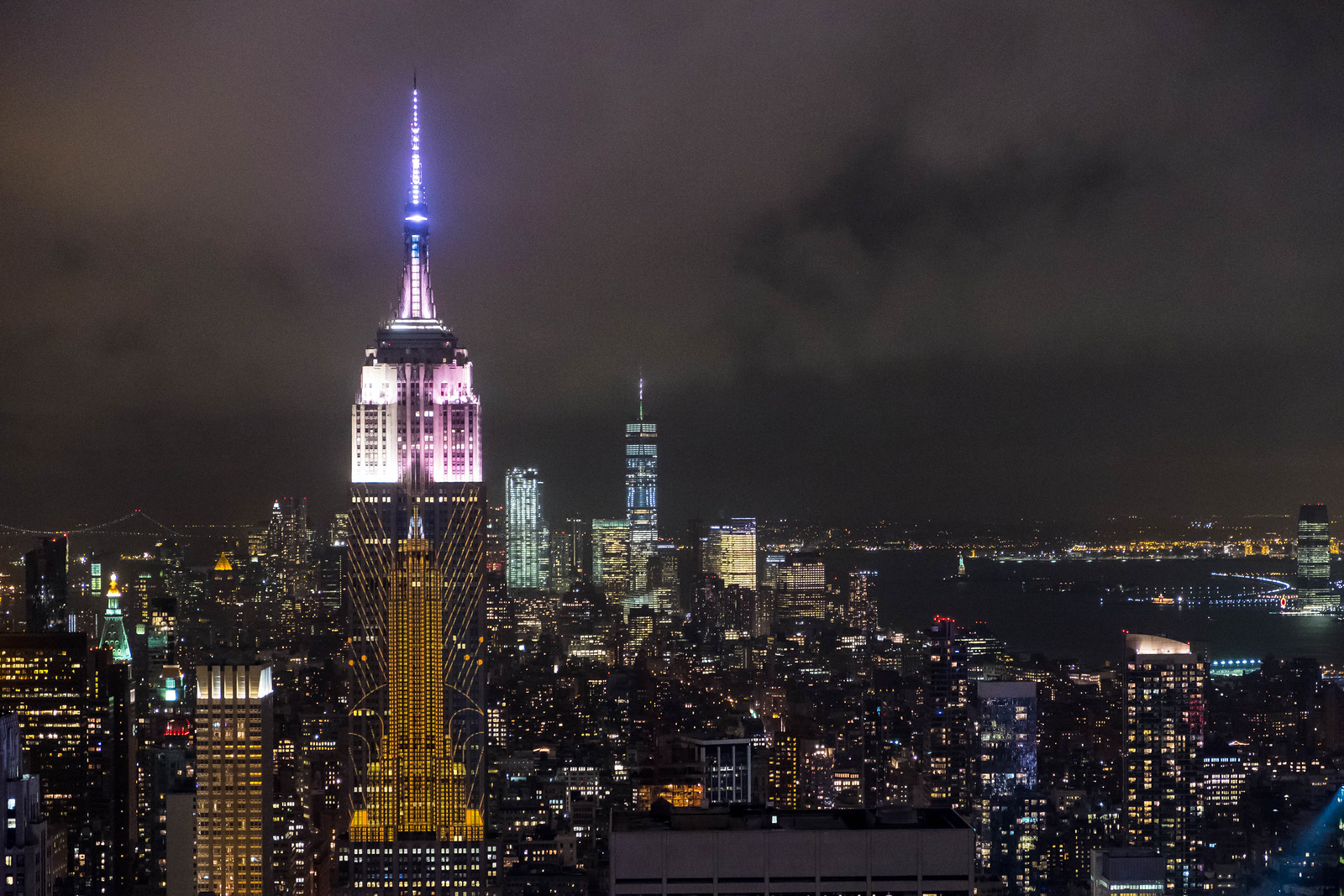