In a tongue-twisting episode of Map Men, comedians Jay Foreman (previously) and Mark Cooper Jones spell out the history of British location names that don’t really sound their spelling might indicate.

As you can hear, no letter in the English alphabet is safe from being pronounced in dozens of different ways. Including, not at all. Thankfully, there are some general rules you can stick to, and because we’re nice, we’ll help the un-British amongst you through a couple of basics. …The only way to be absolutely sure of pronouncing British place names correctly is to live here long enough to learn every single one of them one at a time. Sorry. 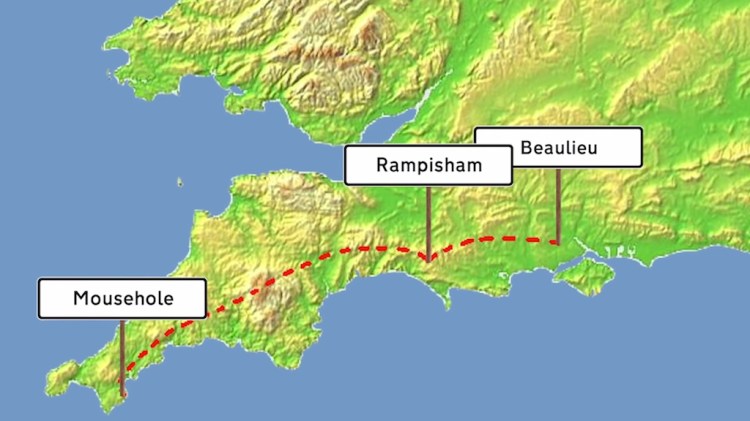 The oldest place names here are of Celtic origin. This is where you’ll find all the place names with words like Tre, Loch, Bryn and Aber. …You can tell a place was named by the Vikings if it ends in thwaite, thorp, kirk, or by. …But the final thing that would make its place names truly unpronounceable, was time.