Freelance automotive and product designer Michael David Young has spent the past six years perfecting the design of his incredibly clever “Hammer with Collated Nail Dispenser“. This unique framing hammer, which is 3D printed, quickly and automatically supplies its own nails as it strikes downward on a hard surface. Young shared that he had finally gotten the hammer to a point where he could sell it to larger tool companies, but unfortunately, the companies were hitting hard financial times.

This is my mad scientist project for the past 6 years. I finally got it to work after many many prototypes, got my provisional patent and shopped it around to the big tool companies. Two companies had serious interest, and I got one big offer from one.. which slowly eroded and then fell apart as their department was purchased and downsized. Here’s to many more inventions and ideas for us all! 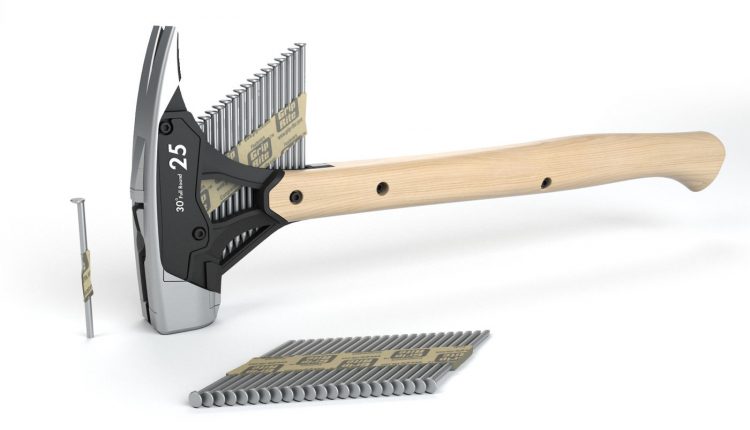 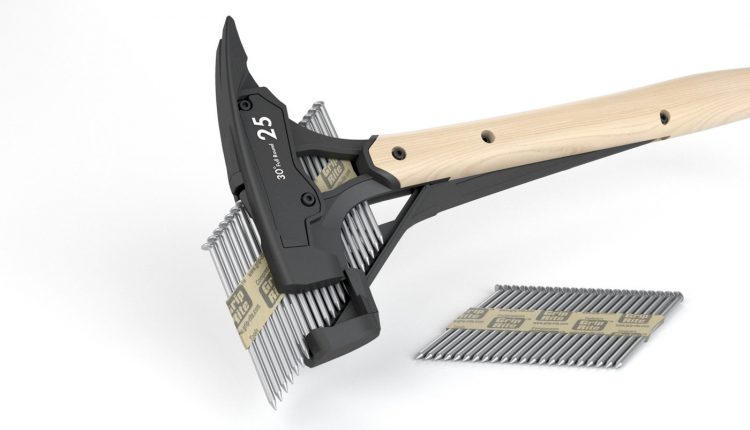 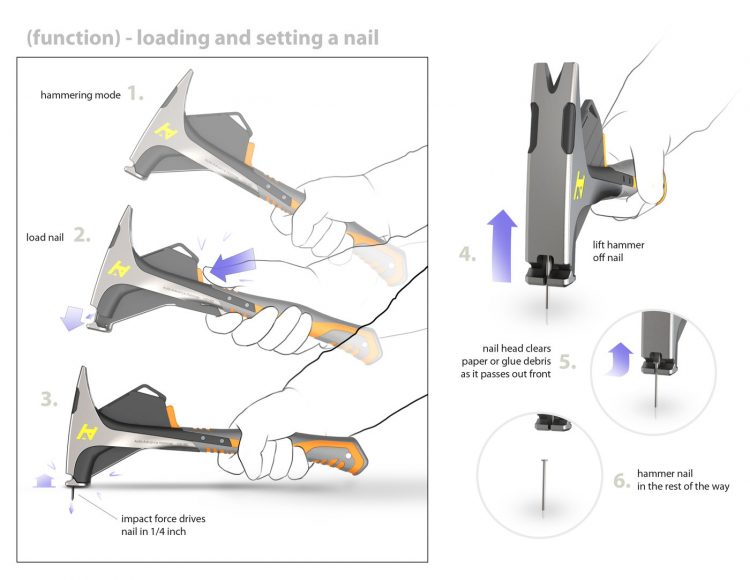