Halo: Nightfall is a live-action original series by Microsoft that connects the Halo 4 and Halo 5: Guardians video games. The five-episode series follows Jameson Locke (portrayed by actor Mike Colter) and his team during and after a biological attack. Halo: Nightfall is scheduled to debut November 11th on Xbox Live.

Halo: Nightfall introduces a pivotal new character, Jameson Locke, a legendary manhunter and agent with the Office of Naval Intelligence (ONI), Earth’s most powerful and secretive military branch. When he and his team are caught in a horrific biological attack, they unravel a plot that draws them to an ancient, hellish artifact, where they will be forced to fight for their survival, question everything, and ultimately choose between their loyalties and their lives. 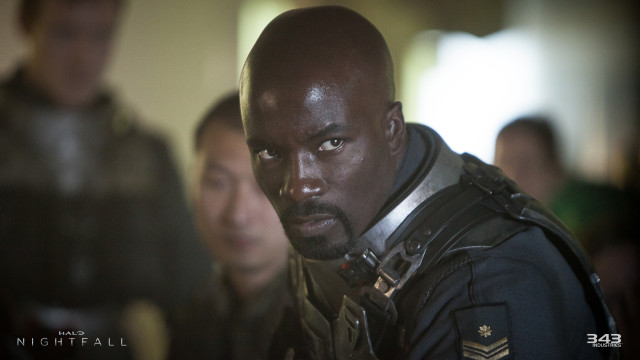 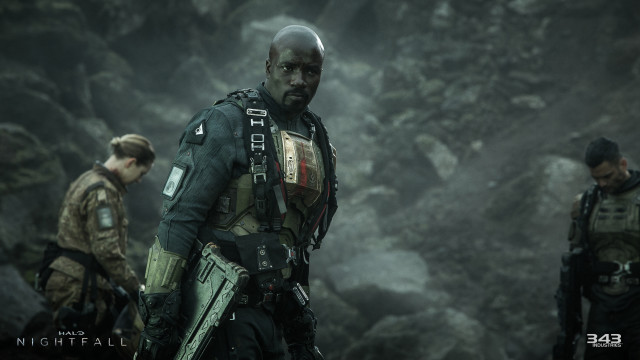 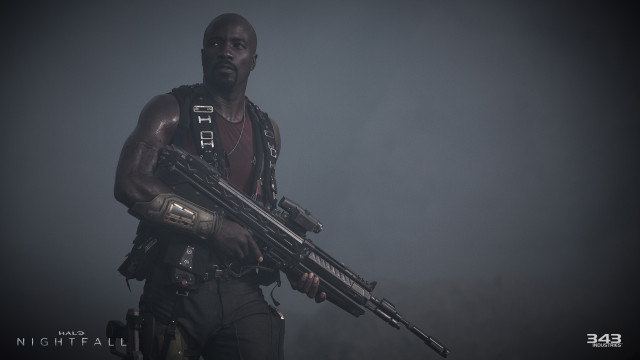