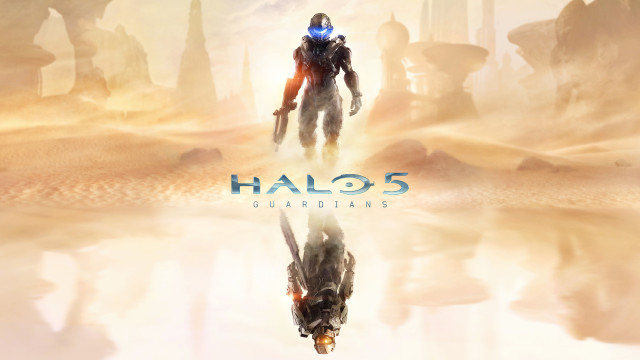 Halo 5: Guardians is a recently announced video game by developer 343 Industries that marks the shift of the highly lauded Halo franchise from the Xbox 360 to the Xbox One video game console. Details are limited with the official line from Microsoft being that more will be revealed about the Halo franchise at the Electronic Entertainment Expo (E3) in early June.

Halo 5: Guardians is currently scheduled to release on the Xbox One in fall of 2015.

“Halo 5: Guardians” is a bigger effort than “Halo 4.” That applies to the content and scope of the game, as well as the technology in what’s now a brand new and more powerful engine. Certainly there are some core elements carried over from prior games, but we’ve invested a huge effort in retooling our tech to take full advantage of the Xbox One’s hardware and ecosystem to create worlds and experiences worthy of next-gen. 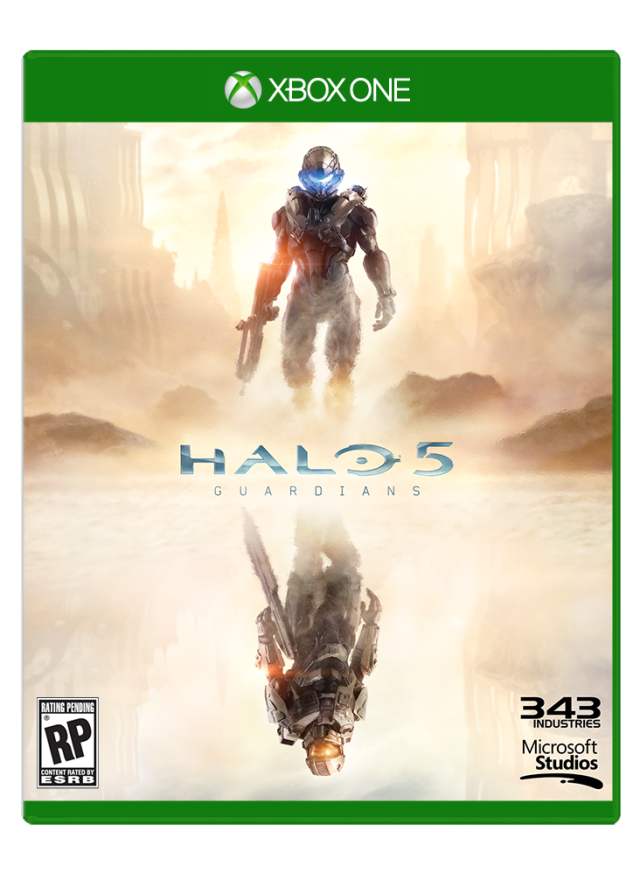 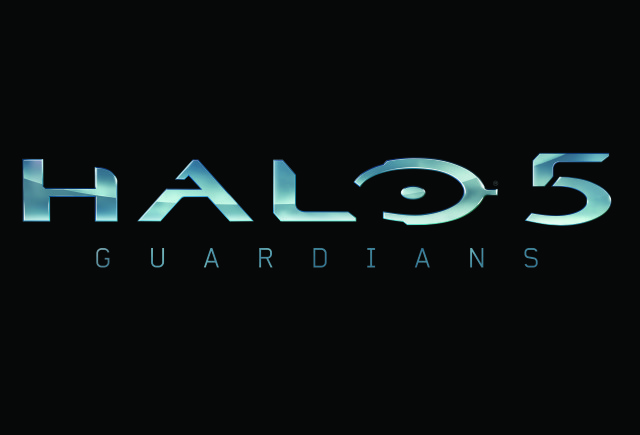