Grand Theft Auto: RISE is an awesome fan made live action short film directed and written by Gevorg Karensky that is based off of the Rockstar Games 2008 video game title Grand Theft Auto IV. The short film appropriately stars main protagonist / gun-for-hire Niko Bellic and follows him through a series of intense events (including a fast paced car chase) as he tries to acquire a specific cell phone. You can view the Grand Theft Auto: RISE making of video below.

Grand Theft Auto: RISE is about the birth of an underground hero. He is not the hero that we are used to seeing. He is submerged in his own internal darkness. He is a protagonist. People will fall, things will break, he will be left standing alone in a tunnel with no light at the end. 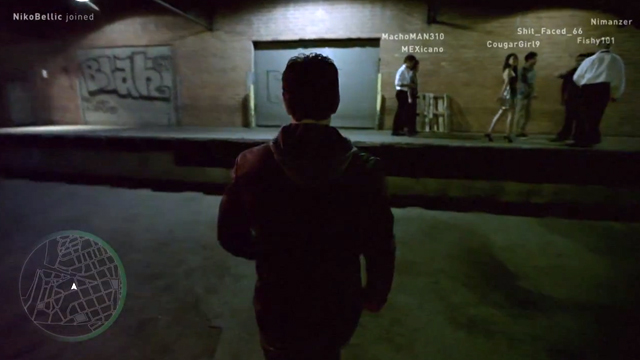 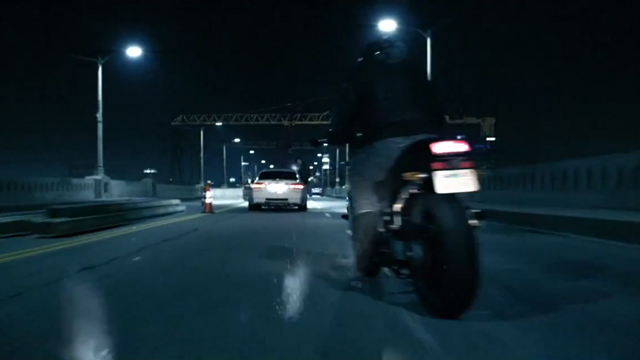 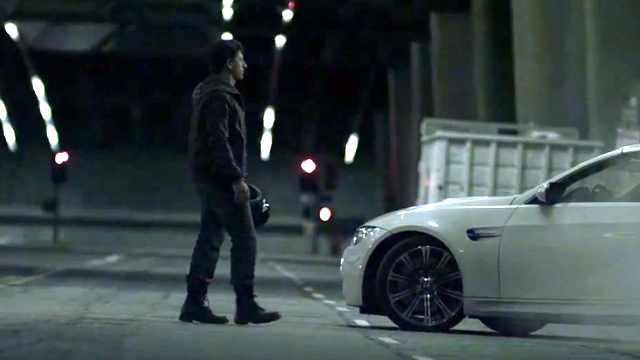