Rockstar Games has announced and released an official gameplay trailer for Grand Theft Auto Online, their upcoming video game offering “a dynamic and persistent online world for 16 players.” It will be available for free starting October 1, 2013 to anyone that purchased Grand Theft Auto V, which will be released September 17, 2013.

In ‘Grand Theft Auto Online,’ players have the freedom to explore alone or with friends, work cooperatively to complete missions, band together to participate in activities and ambient events, or compete in traditional game modes with the entire community, all with the personality and refined mechanics of ‘Grand Theft Auto V.’

Players can invest in their character through customizing their appearance, improving their stats, owning customized vehicles, purchasing personal property, and taking part in missions, jobs and activities to earn reputation and cash to open up new opportunities to rise through the criminal ranks. The world of Grand Theft Auto Online will constantly grow and change as new content is added, creating the first ever persistent and dynamic ‘Grand Theft Auto’ game world. 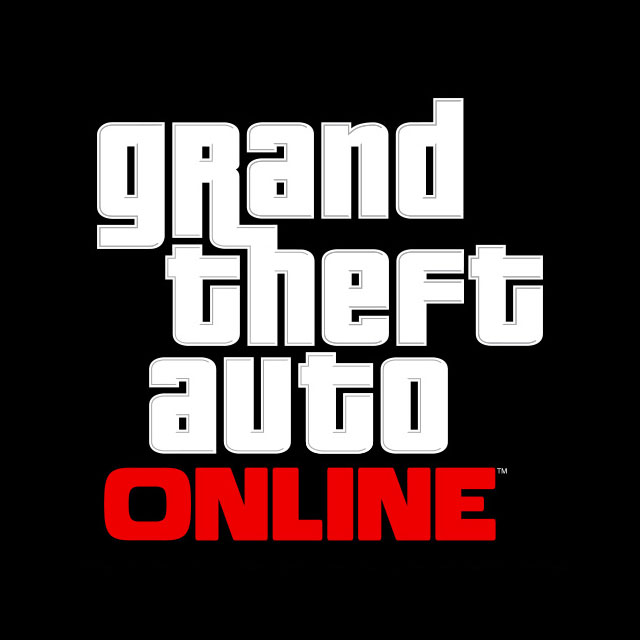 video and image via Rockstar Games