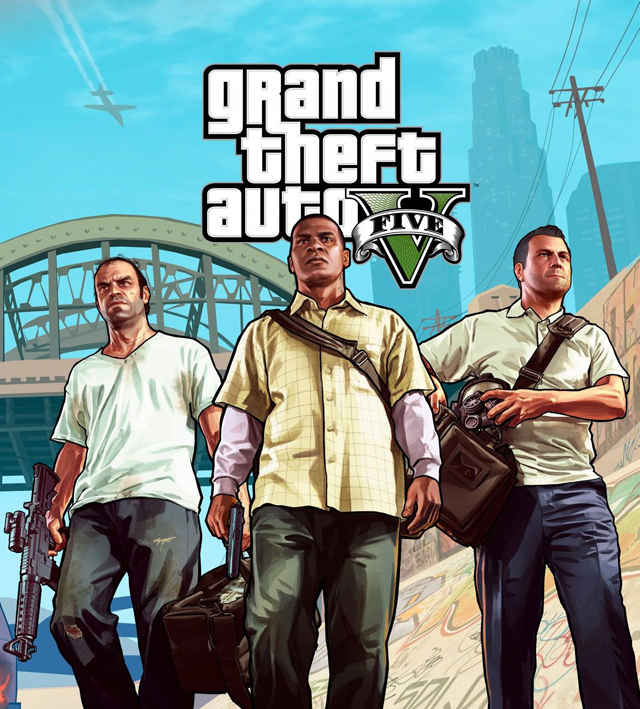 With the new trailer being released recently for the upcoming video game Grand Theft Auto V, the latest in the series by Rockstar Games, we get a quick introduction to all three of the main characters (Trevor, Franklin and Michael) while also getting a taste of how each of their lives / stories cross with one another. According to Gamefreaks, you will be able to switch between the three protagonists throughout the game and the story takes place within the city of Los Santos, a re-imagined present-day Los Angeles. This will be one of the largest in-game worlds that Rockstar Games has created to date. The video game is set to release worldwide during spring 2013 for PlayStation 3 and the Xbox 360. We have previously written about Grand Theft Auto V and the first trailer that was released in 2011. 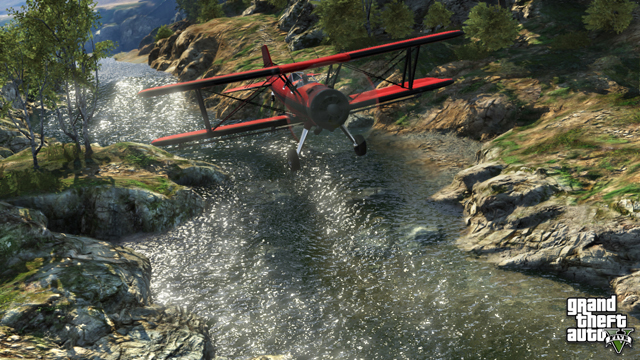 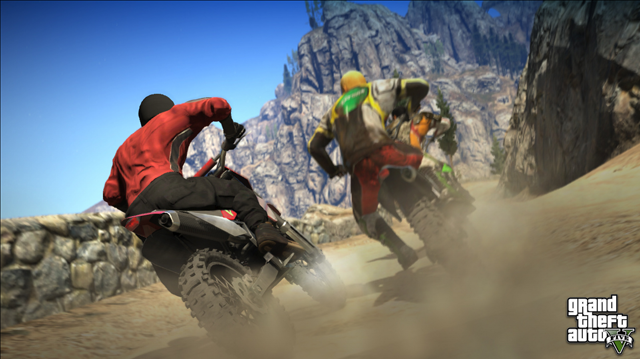 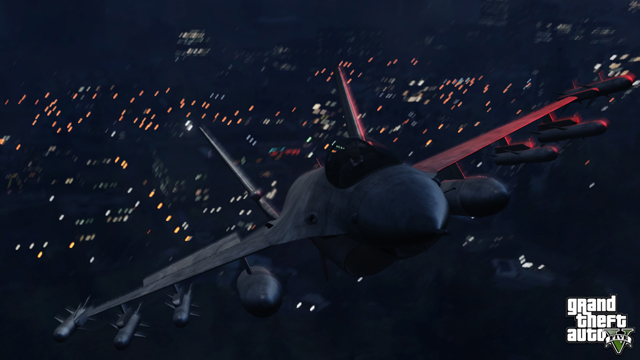 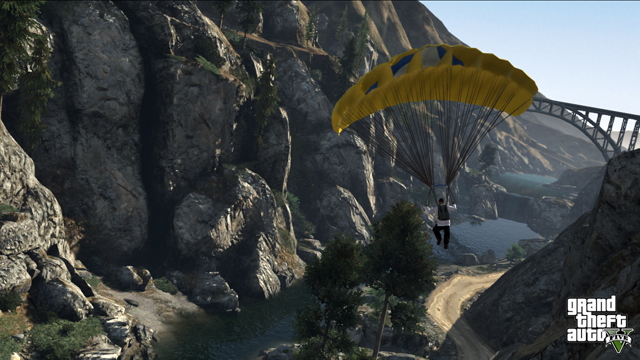 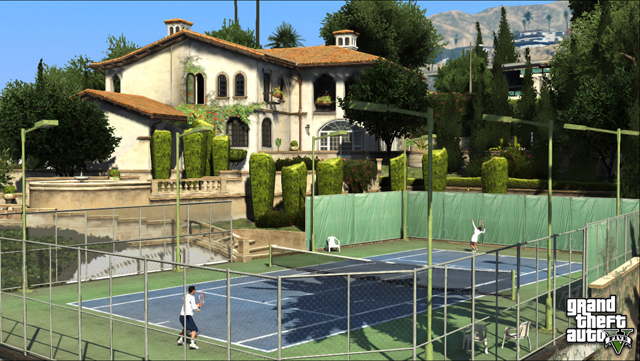 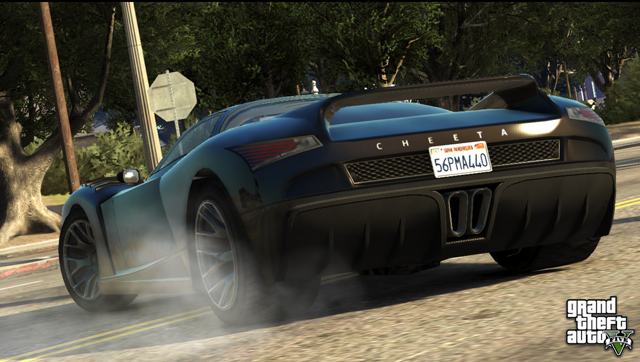 images and video via Rockstar Games