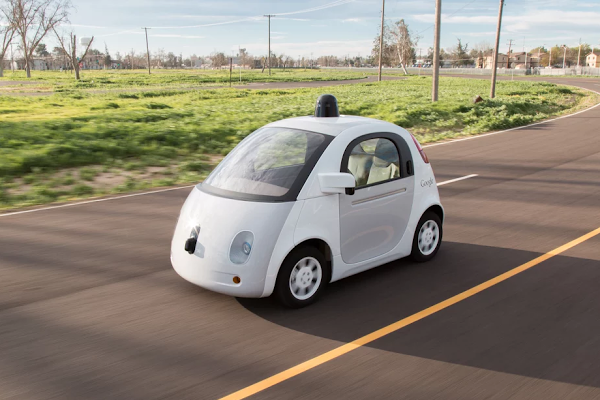 After revealing the physical versions of their self-driving car prototypes back in December, Google began testing them out at their facilities. The company is now going to begin sending some of their prototypes out on the roads of Mountain View, California. The prototypes will drive around with someone inside to make sure nothing goes wrong, and they’ll also be capped at 25 miles per hour.

We’ve been running the vehicles through rigorous testing at our test facilities, and ensuring our software and sensors work as they’re supposed to on this new vehicle. The new prototypes will drive with the same software that our existing fleet of self-driving Lexus RX450h SUVs uses. That fleet has logged nearly a million autonomous miles on the roads since we started the project, and recently has been self-driving about 10,000 miles a week.