In 2014, we wrote about Erik Åberg‘s GHOSTKUBES, a very clever, origami-inspired set of interconnected wooden cubes that can be reconfigured in a variety of dynamic 3D shapes. At the time, Åberg didn’t share any plans to sell his creation. However in 2018, he’s raising funds through Kickstarter in order to create a retail version of the same cube system.

The system is now finished and is being launched through Kickstarter. With this system, you can build and take apart any of the GHOSTKUBES that Erik invented, as well as come up with your own versions. 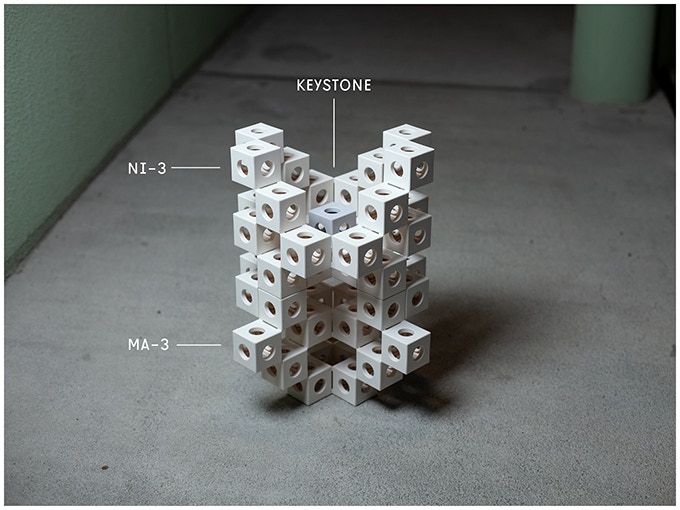