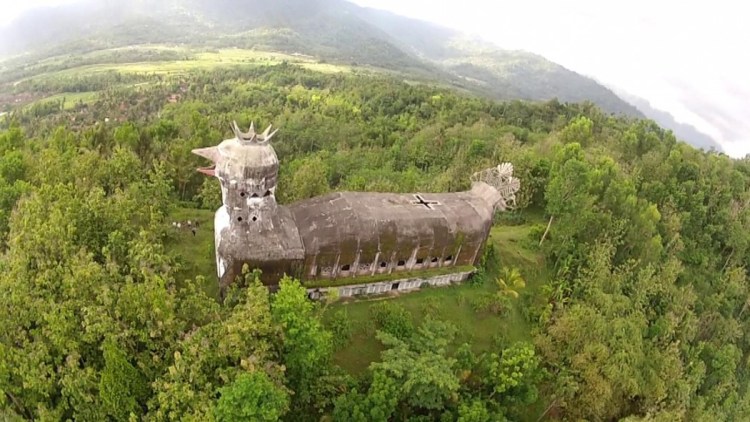 In 1990, an Indonesian man named Daniel Alamsjah was working in the capital city of Jakarta when he received an unexpected divine message instructing him to create a prayer house in the shape of a dove atop a mountain in Magelang, Central Java. The resulting unfinished structure, known as Gereja Ayam, however, is more of a chicken than a dove.

In 2012, artists Ade Itameda and Lielo visited the Chicken Church and documented the adventure. 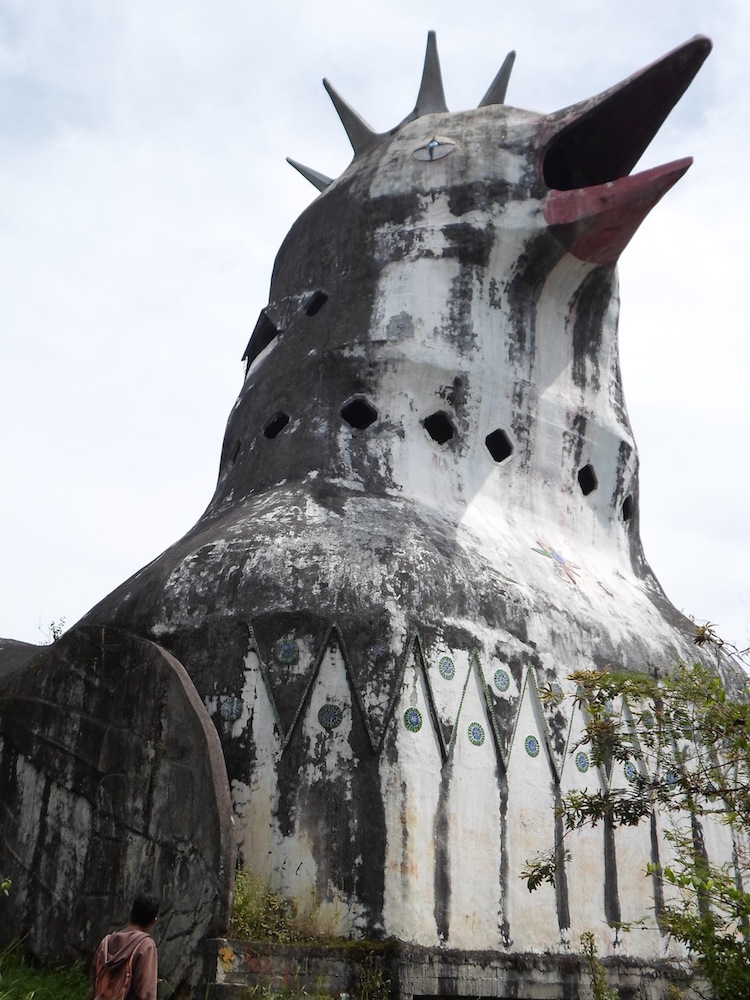 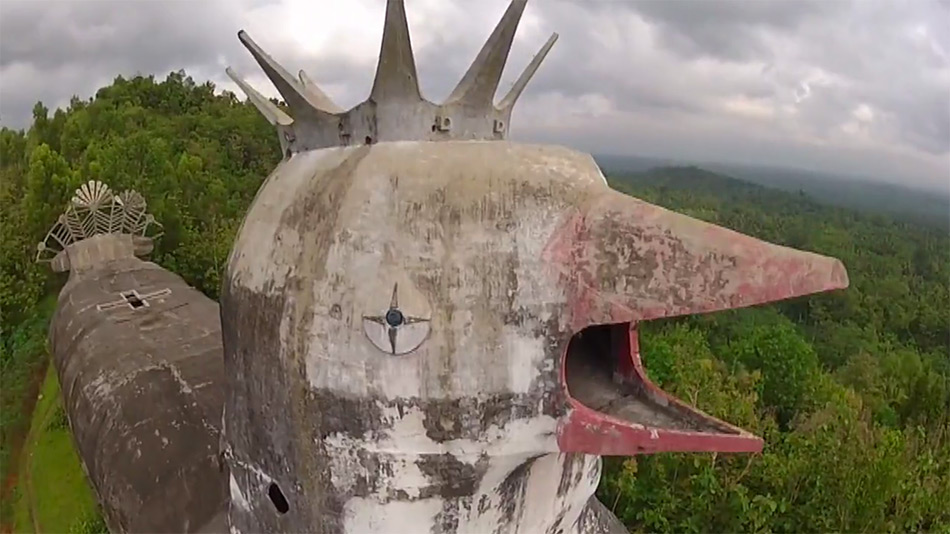 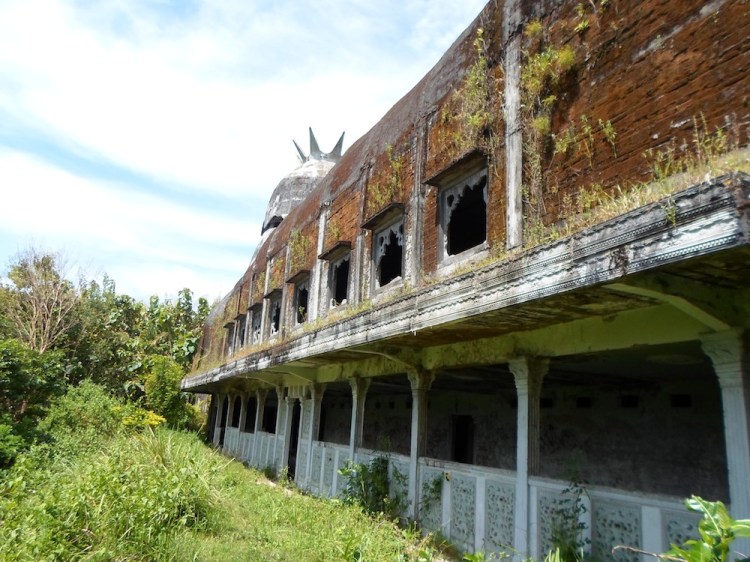 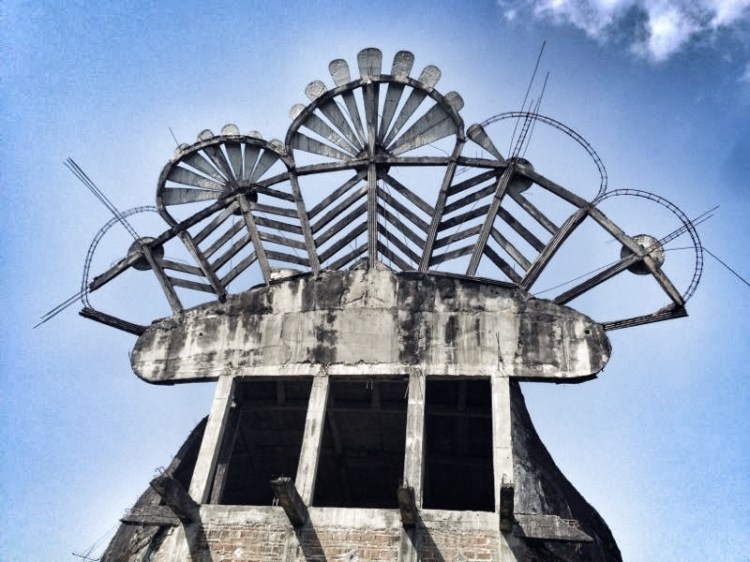