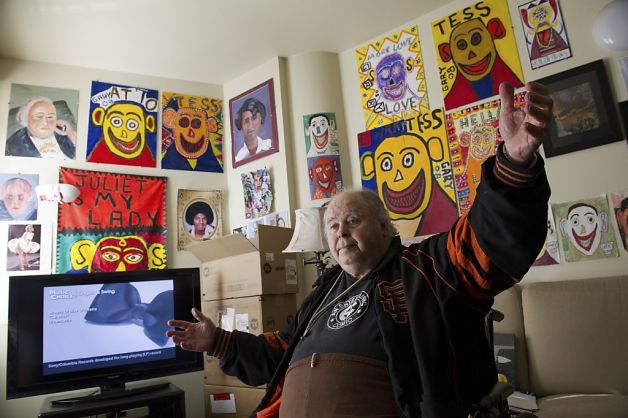 Gary Arlington, owner and proprietor of the first comic book store in the United States, died at the age of 75 on January 21st in San Francisco from complications of diabetes and heart disease.

As a man not of this planet, Gary Arlington was a natural-born outsider and thus an ideal comic shop proprietor. In 1967, he founded the first comic book shop in the United States, the San Francisco Comic Book Company, on 23rd and Mission. His shop became a meeting ground for early underground cartoonists like Robert Crumb, Bill Griffith, and Spain Rodriguez. Ron Turner remembers buying his first comic there in 1968. – Last Gasp

Gary was an artist in his own right and in 2011, Last Gasp published a collection of his life’s work, “I Am Not of This Planet“. Both R. Crumb and Art Spiegelman each wrote touching forwards.

YouTube User Khultan posted a beautiful tribute to Gary upon hearing of his death.

Late 1979, early 1980 is when I began my pre-teenage haunts to Gary’s Comic Shop on 24th and Mission St. I was the kid that would hang around and be mesmerized by all of the comic books, magazines, art books and so on in his massive little store. I never his full name beyond Gary. A friendly, fellow. He knew I was a comic book buying fanatic, sooner or later, I would be buying all sorts of titles…I wish I had a chance to tell him how appreciative I was for his comic book shop and for him. I was a local kid, maybe younger than most that had to be there.

Good night Gary. Your legend will live on. 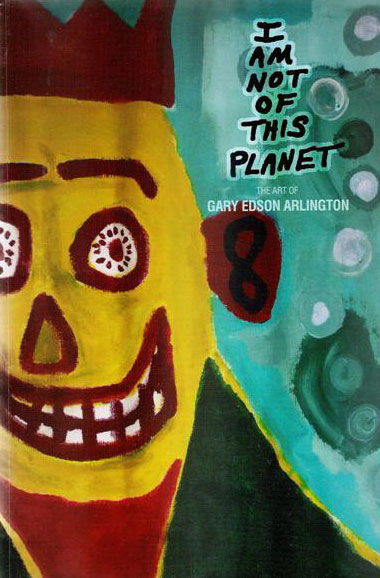 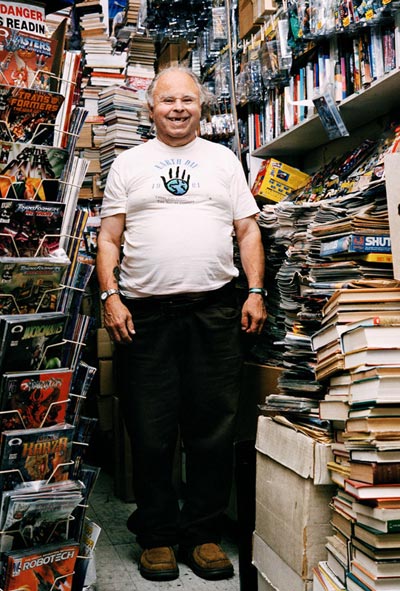