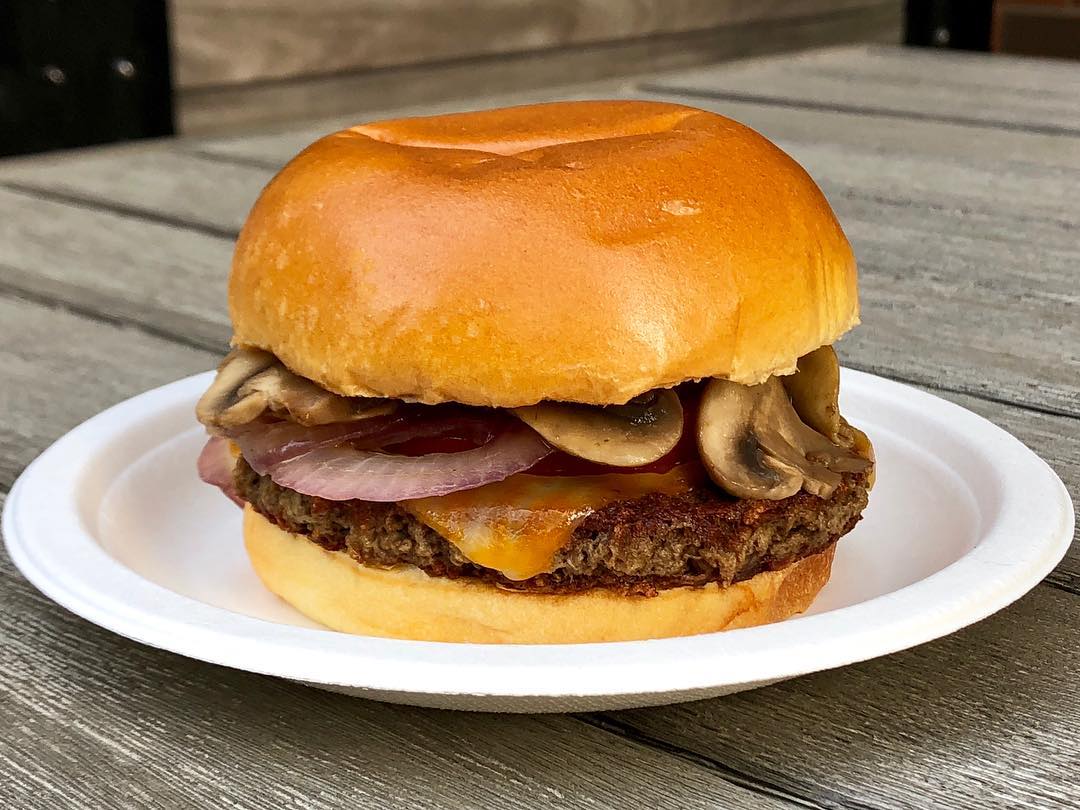 In 2018, we wrote about Food Labels Revealed, a fascinating podcast produced by chemistry educator and analytical chemist Mel Weinstein, who talks about what really goes into processed food. In the 38th episode of the series, Weinstein examined the ingredients of plant-based burgers such as Impossible Foods (previously) and Beyond Meat, specifically what in each of these brands that make them look, taste and smell so much like animal meat.

The Impossible Burger and the Beyond Burger are taking some giant bites out of the burger business. What’s the scoop? Why are these burgers becoming so popular and what’s really in them? Are they healthy to eat? Should we be eating them? …Plus, as a special bonus, I will conduct a taste test of the Impossible Burger using a food eater who has never tried one. 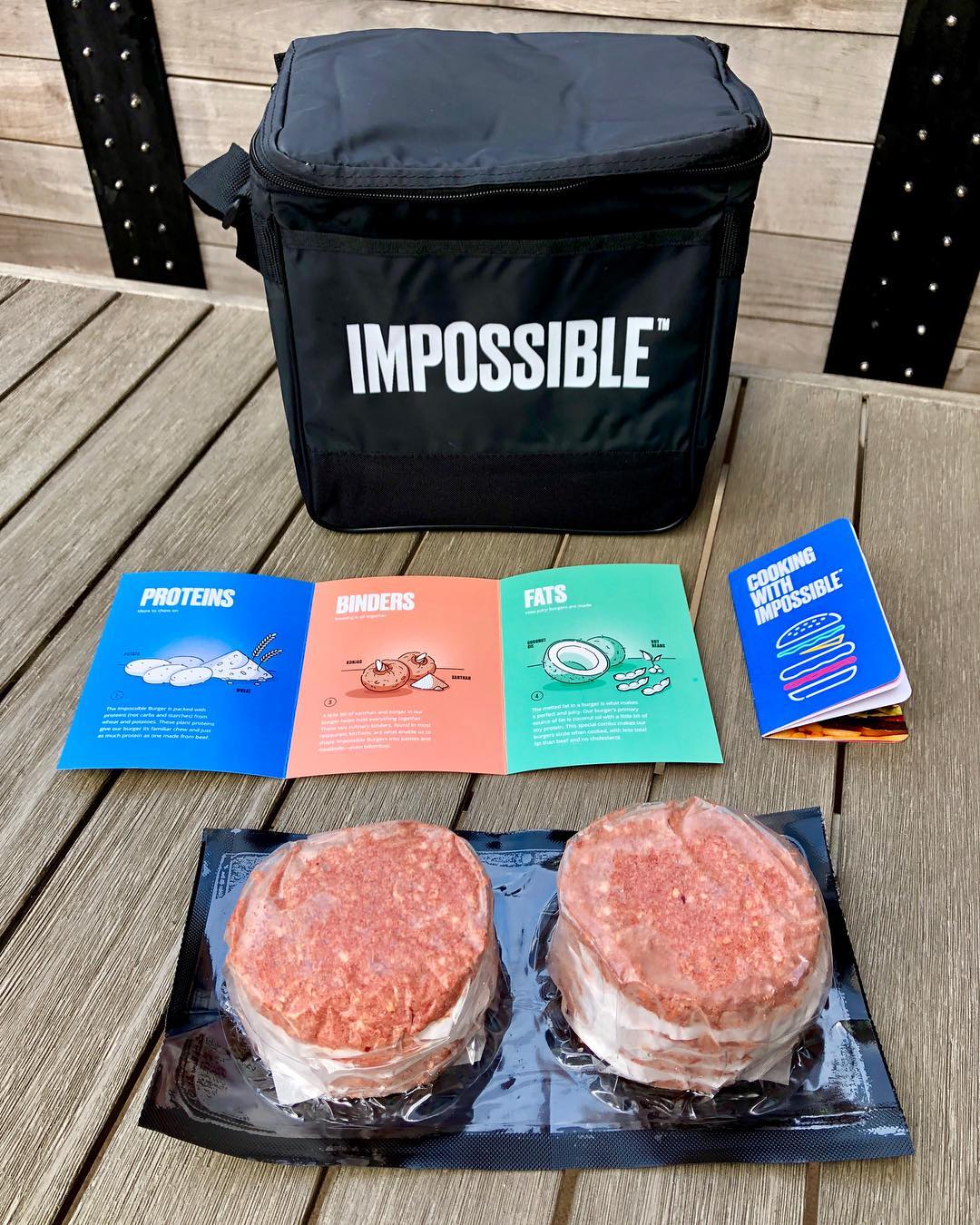