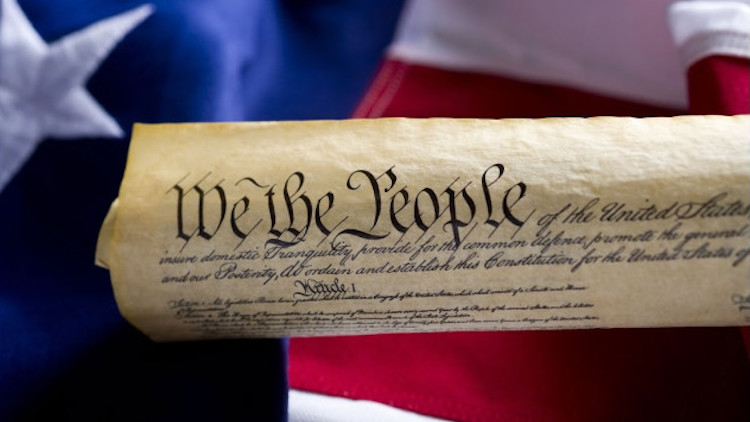 The very informative series Today I Found Out explains in great detail why the United States employs the rather convoluted practice of the Electoral College rather than using the popular vote to elect the President.

So, why does the United States use the somewhat convoluted Electoral College when a popular vote would be drastically simpler and more democratic? In short, it was a necessary compromise from a time when the “united states” were not bound nearly as cohesively as today, nor the general public very well educated on the whole or well informed about the various candidates. … the idea here was essentially something of a cross between a popular vote and congressional selection- it was democratic in the sense that the popular vote could potentially determine the state’s allegiance (in the beginning state legislatures didn’t all do it this way), but it also limited the larger states’ influence slightly by awarding extra votes to smaller states via an elector for each of their senatorial representatives. 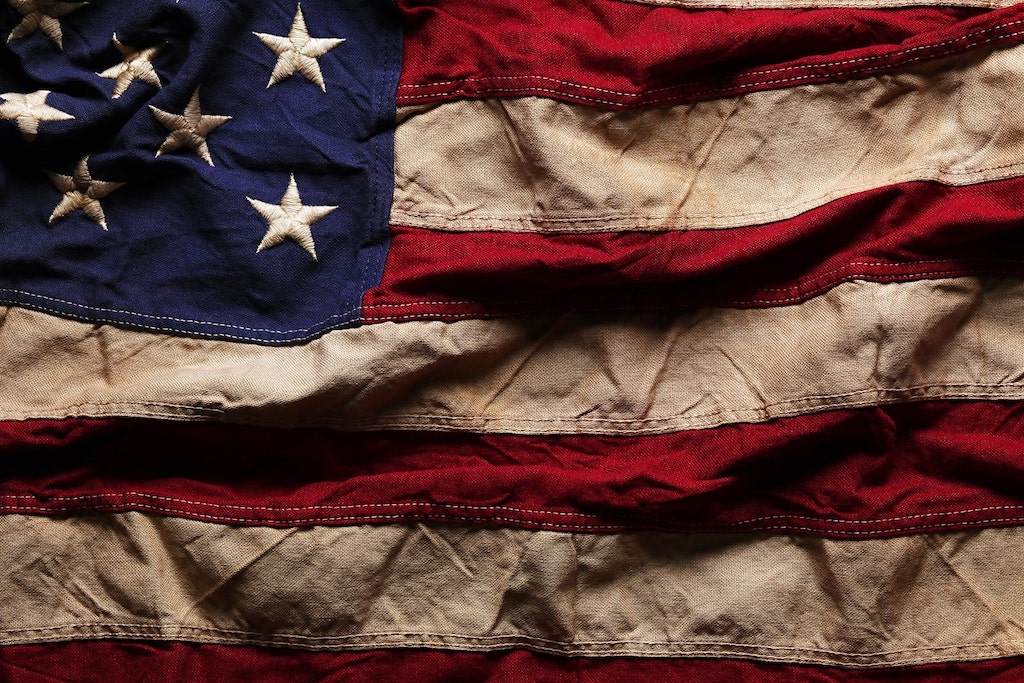