In the new trailer for the upcoming biopic Miles Ahead, actor Don Cheadle, who was hand-chosen by the musician’s family to play this role, captures the voice, passion and volatility of the legendary jazz musician Miles Davis during his comeback period. The filmmakers turned to Indiegogo in order to raise funds to make the film. Lucky for us all, they were successful.

Cheadle, who is also the film’s director explained why he wanted to do this.

I want to tell a story that Miles himself would have wanted to see, something hip, cool, alive and AHEAD. I’ve taken my marching orders from Miles’ mandates (“Play what’s not there.” “Fear no mistakes. There are none.”) and focused in on a very specific point in his life to explore his relationship with his muse, his voice, his fears and challenges to come out of his silent period and return to the music. I’m hopefully making a movie that tells a story many people can relate to, jazz fan or not. MILES AHEAD is not just about the music. It’s about what we all face at one time or another in our lives; questions about who we really are, what we have to say and how will we say it. How will we ultimately be defined and who gets to say so? 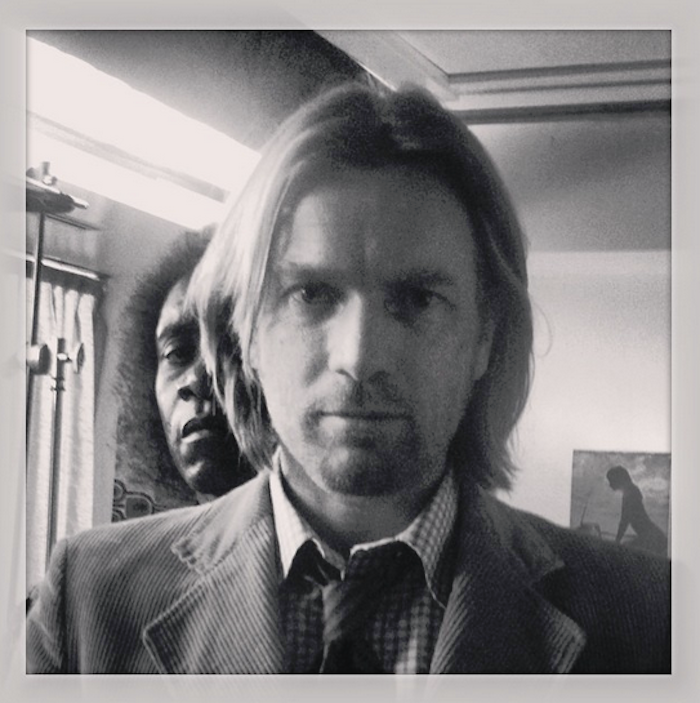 images via Miles Ahead